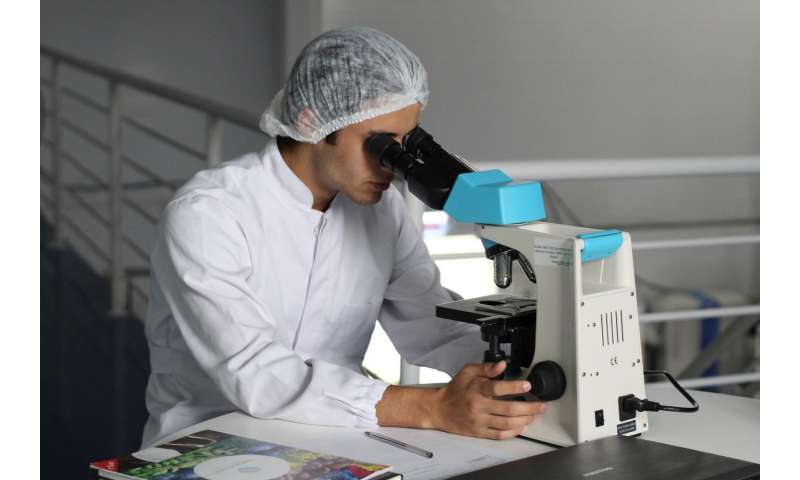 Women scientists were 21% less likely to author invited commentaries in medical journals during a five-year period than men with similar scientific expertise, seniority, and publication metrics, according to a new study led by researchers from Harvard T.H. Chan School of Public Health and in collaboration with Elsevier. They found that the disparity was larger for women who were further progressed in their careers, reaching as high as 40% for the most senior authors.

In medical journals, publication of an invited commentary is a recognition of expertise and can raise an author’s profile.

“I was genuinely surprised by the size of the gender gap we found,” said first author Emma Thomas, a doctoral student in the Department of Biostatistics. “As a young female scientist, I hoped that we might achieve gender parity in authorship of invited articles naturally as more women progressed to the top of the scientific pipeline. Our results suggest that may not be the case.”

The study will be published online in JAMA Network Open on October 23, 2019.

The researchers analyzed data on all invited commentaries published in English-language medical journals from 2013 through 2017, made available by Elsevier from its Scopus database. The researchers compared the gender of each “case”—authors of invited commentaries—to the gender of a group of “controls”—other researchers who had similar scientific expertise to the case author, identified through text mining of their published abstracts. The final dataset included 43,235 cases across 2,459 journals.

“These findings challenge the common assumption that gender disparities in authorship of prestigious scientific articles exist because there are fewer women with sufficient experience and expertise to write these articles,” said senior author Francesca Dominici, Clarence James Gamble Professor of Biostatistics, Population, and Data Science and co-director of the Harvard Data Science Initiative. “Our results also show that women’s voices are not heard as often as men’s. This lack of diversity in perspectives can hamper the progress of health research, since diversity of thought is a key driver of innovation.”