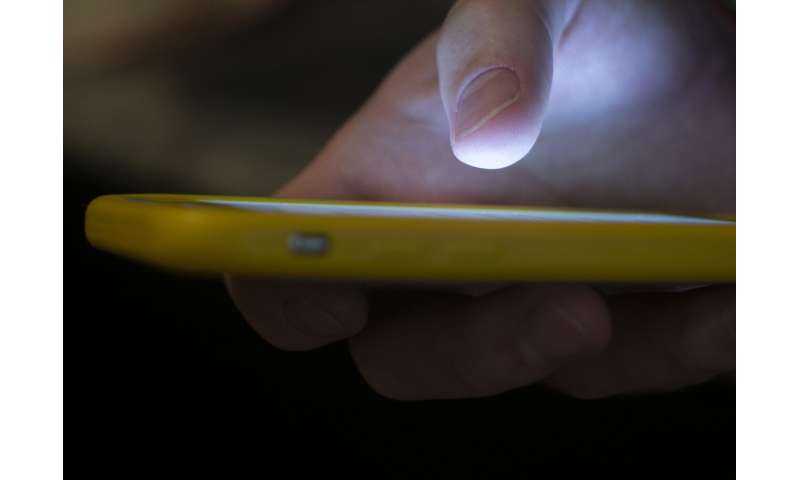 With suicides on the rise , the U.S. government wants to make the national crisis hotline easier to reach.

A law passed last year required the Federal Communications Commission to study assigning a three-digit number for suicide prevention, like 911 for emergencies or 311 for city services. The FCC said in a Wednesday report that there is “overwhelming support” for a three-digit number because it would be easier for distressed people to get help.

FCC Chairman Ajit Pai said he intends to start the months-long process to make that happen.

The government’s action comes as suicide rates have increased across the U.S. over the past two decades, and dramatically so—by more than 30%—in half of U.S. states, according to the Centers for Disease Control and Prevention. There were 45,000 deaths in 2016.