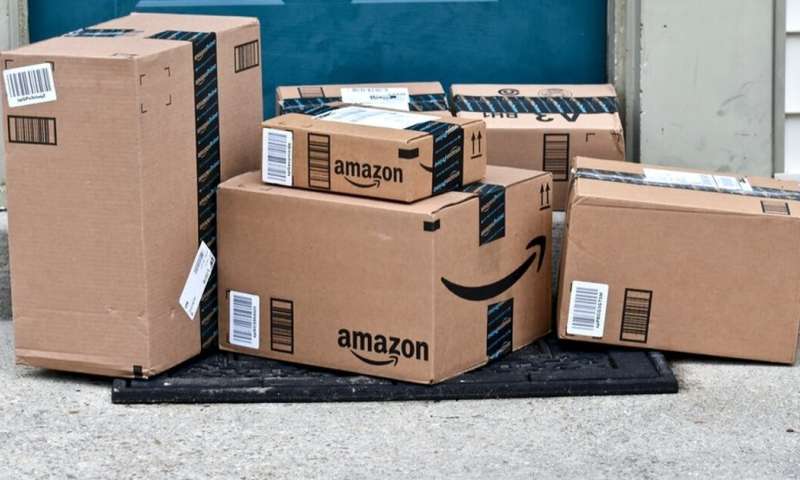 UK-based healthcare group the Priory is well-known for treating gambling, sex, drug, alcohol and computing addictions—especially of the rich and famous. Now it has added a new condition to its list: shopping addiction.

Research suggests that as many as one in 20 people in developed countries may suffer from shopping addiction (or compulsive buying disorder, as it’s more formally known), yet it is often not taken seriously. People don’t see the harm in indulging in a bit of “retail therapy” to cheer themselves up when they have had a bad day.

Indulging in the occasional bit of frivolous spending is not a bad thing, if it is done in moderation and the person can afford it. But for some people compulsive shopping is a real problem. It takes over their lives and leads to genuine misery. Their urges to shop become uncontrollable and are often impulsive. They end up spending money they don’t have on things they don’t need.

The worst part is that compulsive buyers continue to shop regardless of the negative impact it has on them. Their mental health gets worse, they get into serious debt, their social network shrinks, and they may even contemplate suicide—but shopping still provides the brief dopamine rush they crave. 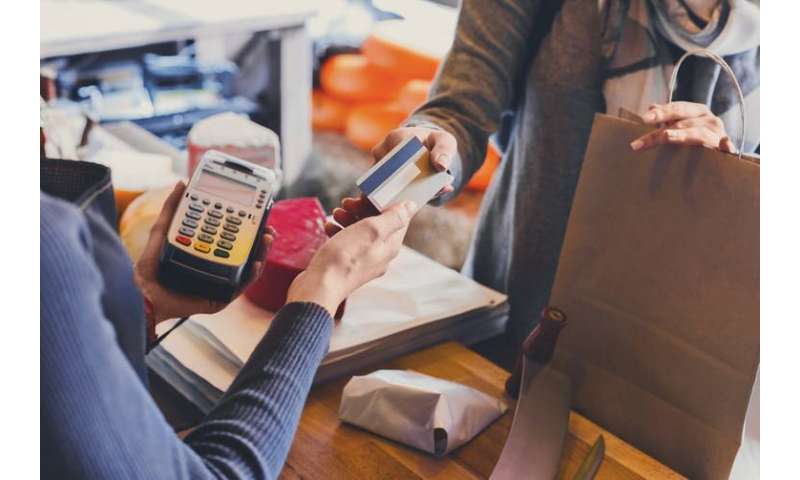 The most commonly used manuals for diagnosing mental disorders are the DSM and ICD, and neither include diagnostic criteria for compulsive buying disorder. One reason may be that there are many theories about what kind of illness the disorder is. It has been likened to impulse control disorder, mood disorders, addiction and obsessive-compulsive disorder. How the disorder ought to be classified is an ongoing debate.

What is also an ongoing debate is what the disorder should be called. To the general public, it’s known as “shopping addiction,” but experts variously call it compulsive buying disorder, oniomania, acquisitive desire and impulse buying.

Researchers also struggle to agree on a definition. Perhaps the lack of a clear definition stems from the fact that research shows that no single factor is sufficiently powerful to explain the causes of this compulsive behavior.

What most experts seem to agree on is that people with this condition find it difficult to stop and that it results in harm, showing that it is an involuntary and destructive kind of behavior. People with the condition often try to hide it from friends and partners as they feel shame, thereby alienating themselves from the people who are best placed to support them.

Although the disorder has not yet been clearly defined by name, symptoms or even category of mental health problem, most researchers agree on one thing: it is a real condition that people truly suffer from.