All set! Pink and Carey Hart don’t have plans to add any more babies to their brood.

The professional motocross competitor, 44, who shares Willow, 8, and Jameson, 3, with the Grammy winner, explained, “I’m done.”

Pink then joked, “Unless I trade him in for a younger model.”

The Pennsylvania native first hinted that she and Hart were done having kids when she posed with a motorcycle on Instagram in April. “My [love] won’t give me another baby, so he built me one. #whatshouldwenameher,” the “Just Give Me a Reason” singer captioned the social media upload at the time. 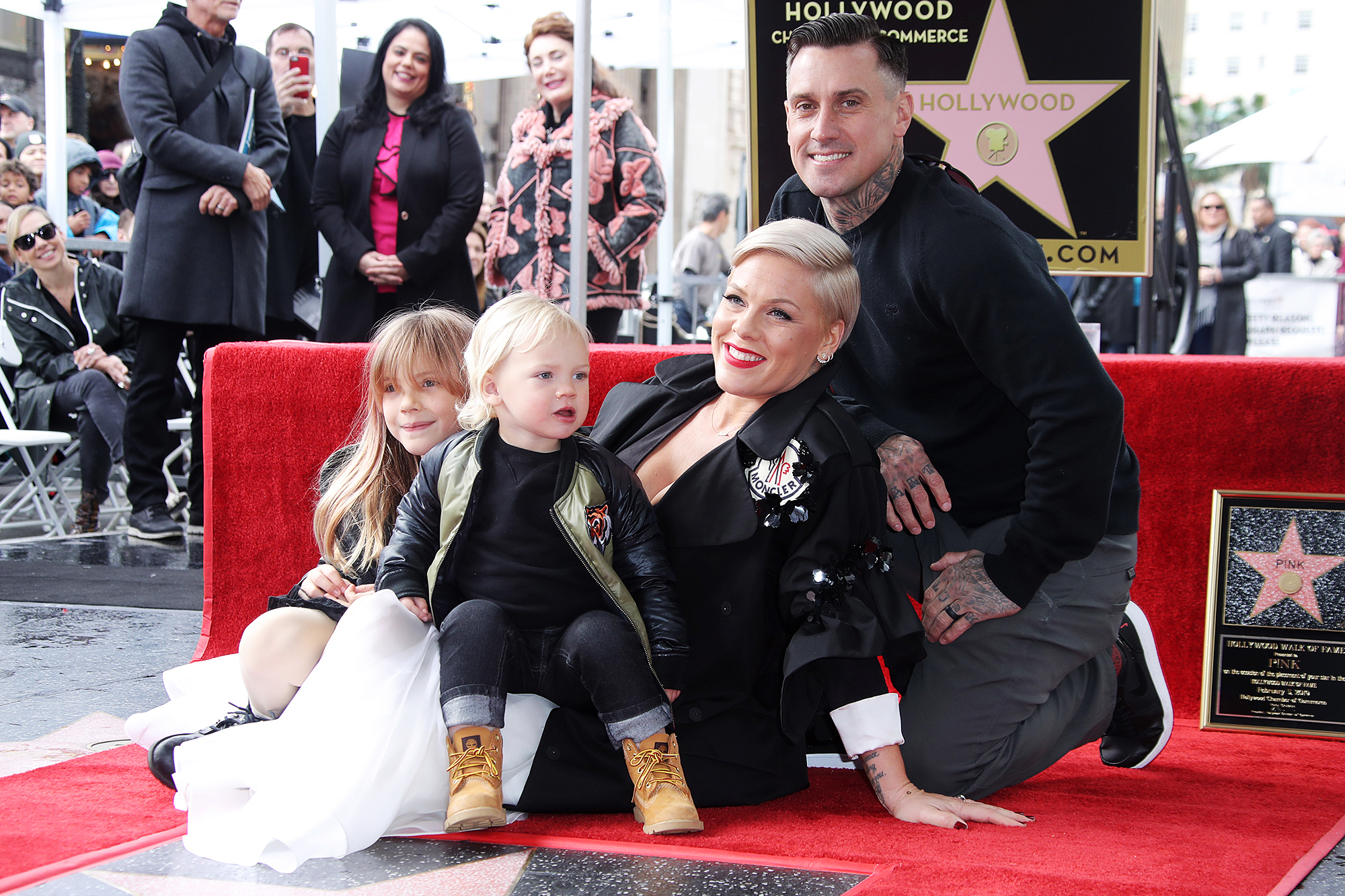 The couple, who wed in 2006, have their hands full with Willow and Jameson. Pink gushed about how her eldest doesn’t think her parents are cool, which is what “makes her cool.”

“She loves being a carney [on tour], she loves the life, the circus that we live in and she’s grateful, but she doesn’t really like my music at all,” the VMA winner told Us. She was only “cool for a day” when she introduced Willow to Zendaya.

Hart agreed, adding, “We are not cool at all.”

Willow does like going on tour with her mom “like she works,” Pink told Us. “ She worked my quick change for a while and then she was bored with me and wanted to be with the dancers.” 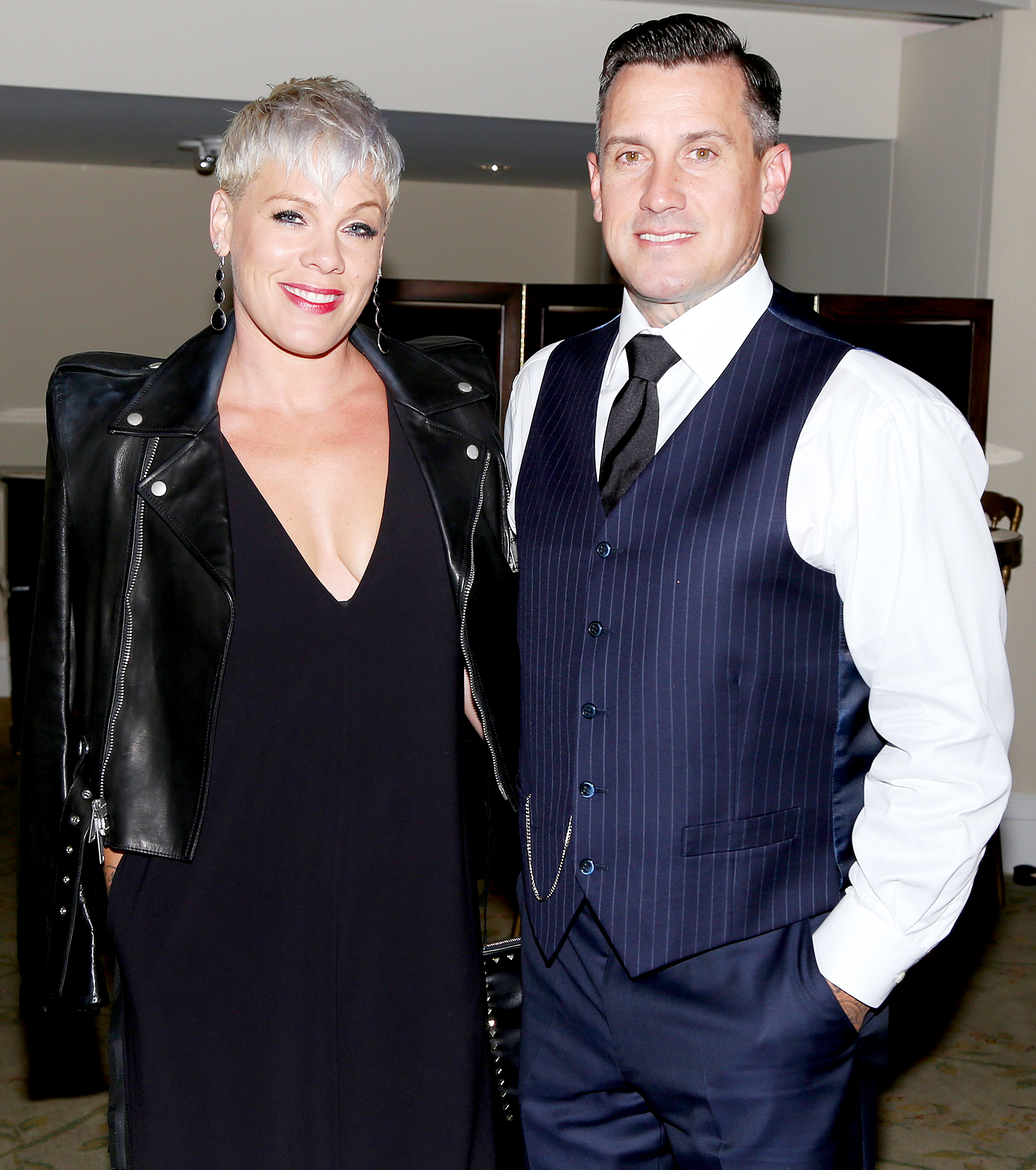 The little one is also a big fan of motorcycles like her parents — and so is Jameson! “Both of our kids absolutely love motorcycles,” the California native told Us. “I mean, it’s in their DNA. They’ve been around it, literally since birth.”

Because of that, Hart has been a “really, really, really good teacher” making sure that Willow and Jameson know how to ride safely, Pink told Us. “It is all about safety and awareness and being smart,” she said. “You know, it’s usually not the motorcyclist, that’s the problem, it’s the cars that don’t see them. So … ride smart.

The mission of Infinite Hero Foundation is to combat the most difficult front-line issues – mental and physical – facing military heroes and their families. Hart’s charity is hosting a bid on hand-painted tanks made by 22 graphic artists, including his daughter, through Thursday, January 14, to raise money for the foundation. 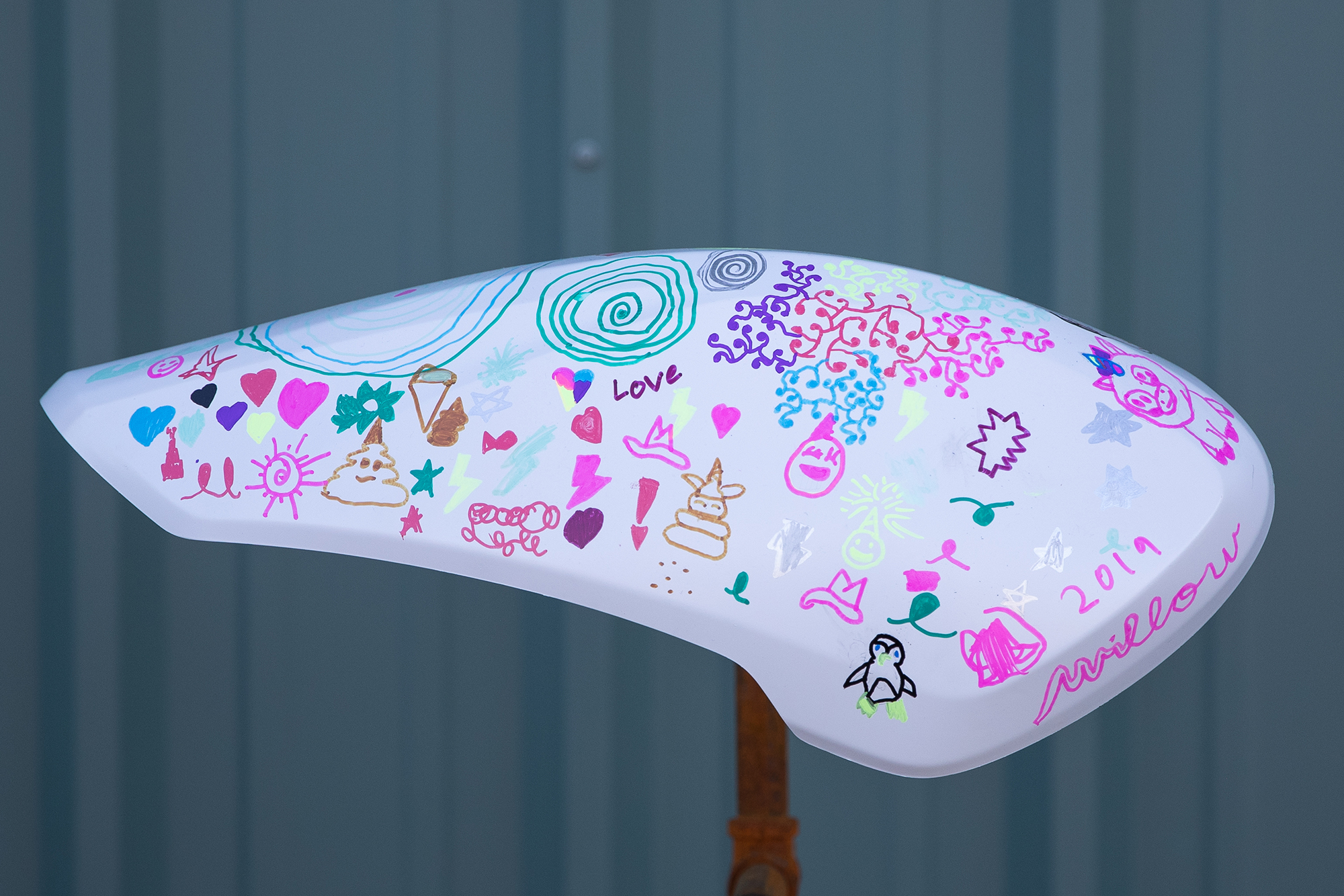