Empty nesters! Michelle and Barack Obama are living their best lives after eight years in the White House, but they still haven’t quite adjusted to having both of their daughters away from home. 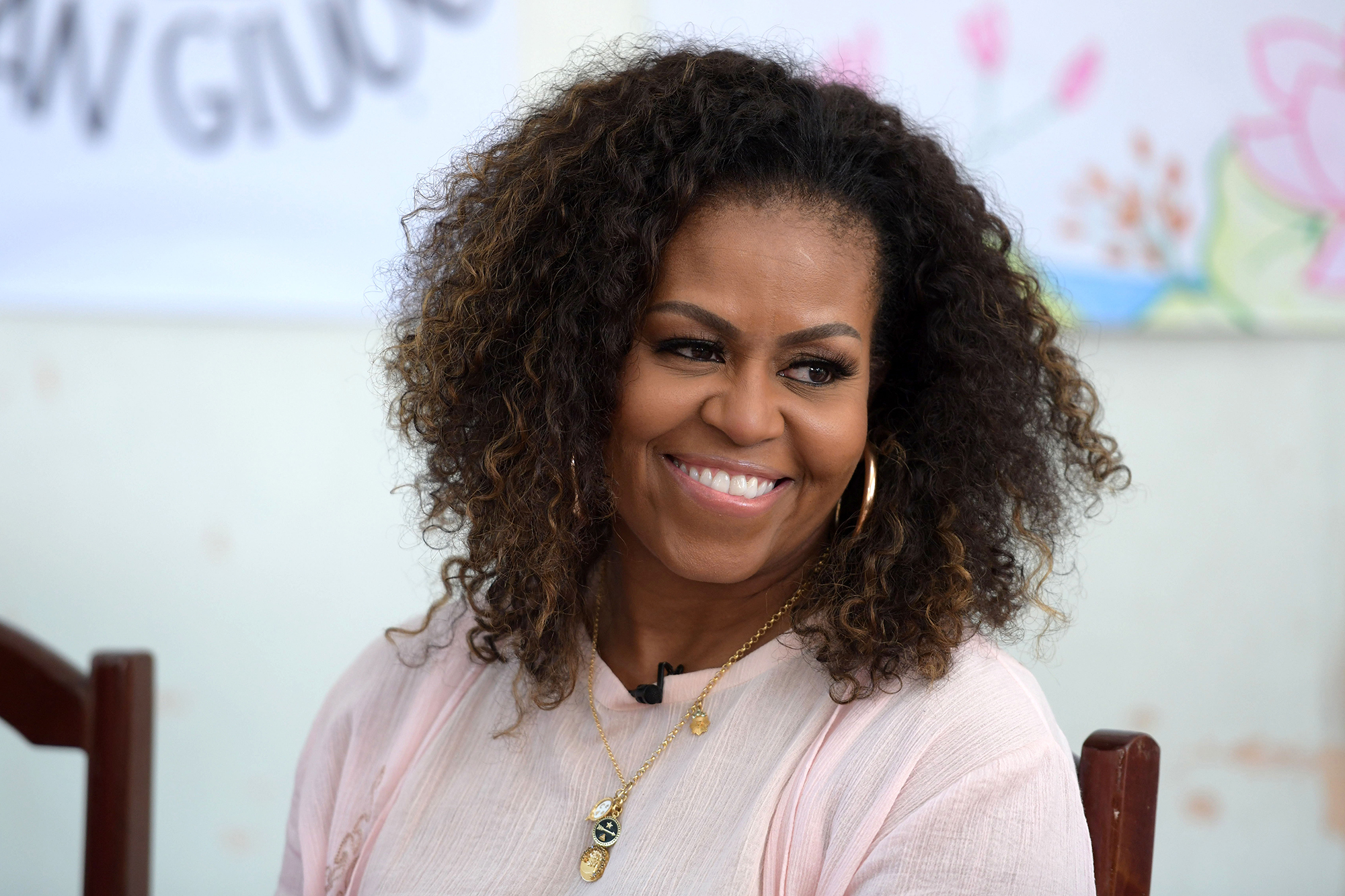 During a sit-down interview in Vietnam with Today’s Jenna Bush Hager on Tuesday, December 10, the former first lady, 55, opened up about sending her youngest daughter, Sasha, off to the University of Michigan with a tearful goodbye.

“We were really good about it,” Michelle recalled. “We didn’t want to embarrass her because she had roommates and it was at the end, after lunch, when we said that final goodbye. When we got into a car — me, Barack and Malia, who was there with us — and then Sasha drove off on her own and said that last goodbye, that’s when we were like [crying noises].”

In July, the Becoming author spoke candidly about motherhood with Duchess Meghan in an interview for British Vogue and revealed how her two daughters have come into their own as they’ve grown up.

“Malia and Sasha couldn’t be more different,” the Chicago native told the Duchess of Sussex, 38. “One speaks freely and often, one opens up on her own terms. One shares her innermost feelings, the other is content to let you figure it out.” 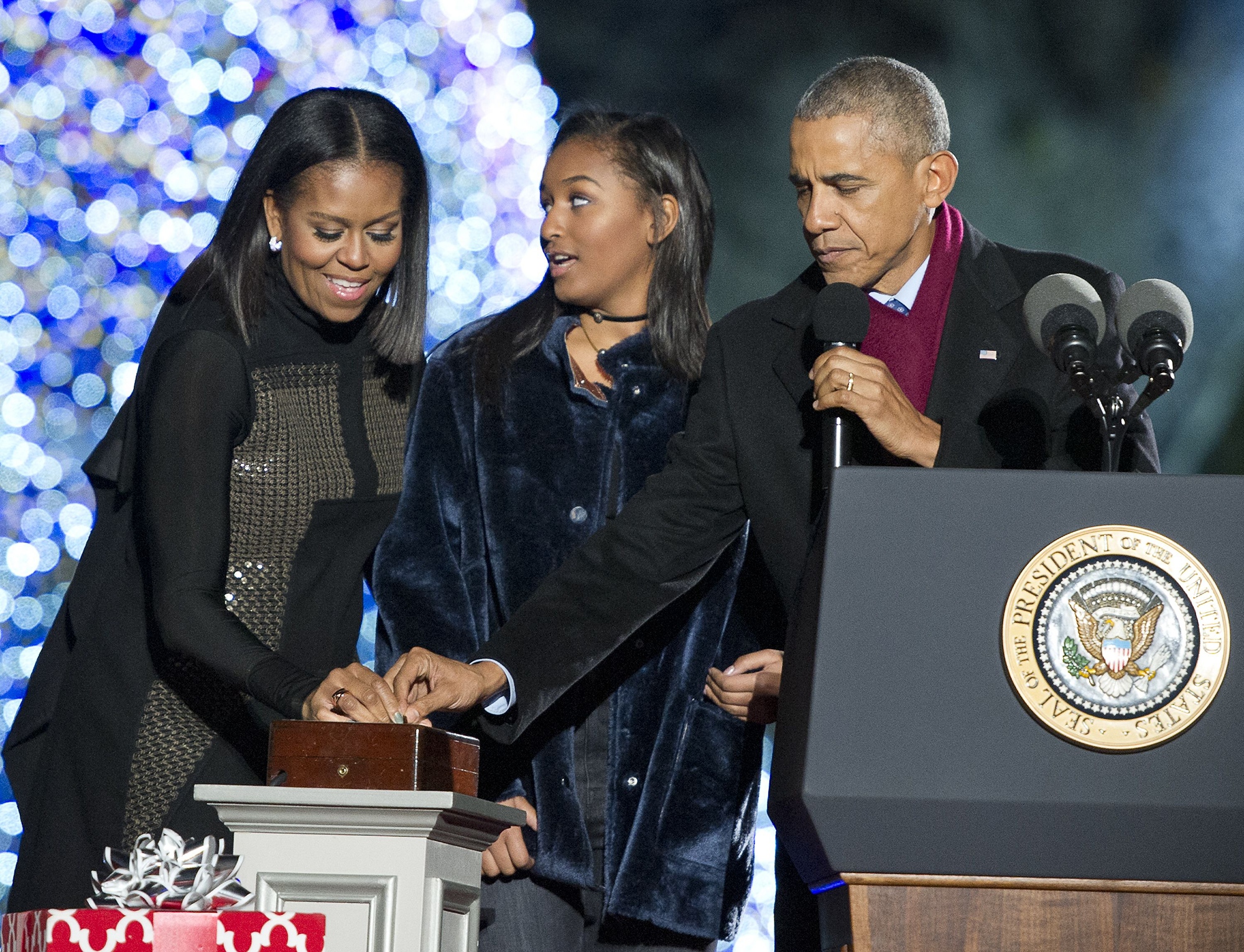 Despite their different personalities, Michelle admitted on the Today show on Tuesday that Malia, 21, and Sasha, 18, are a huge part of why she is so dedicated to raising awareness for girls’ education around the globe.

“They’re passionate, they’re smart,” Michelle said of her daughters. “They’re everything that I see in the girls that are here in Vietnam and around the world … I see myself [and] I see my daughters in these girls.”

Although the lawyer misses the excitement of having both her children at home, the empty nester is ready to watch her daughters soar.

“I’m excited for my girls to grow up and to become independent,” Michelle explained on Today. “You feel a little melancholy that they will never be the little ones that sit on your lap and listen to your every word and look at you adoringly. Those days are over.”

Sasha started college in September, while Malia has been a student at Harvard University since 2017.