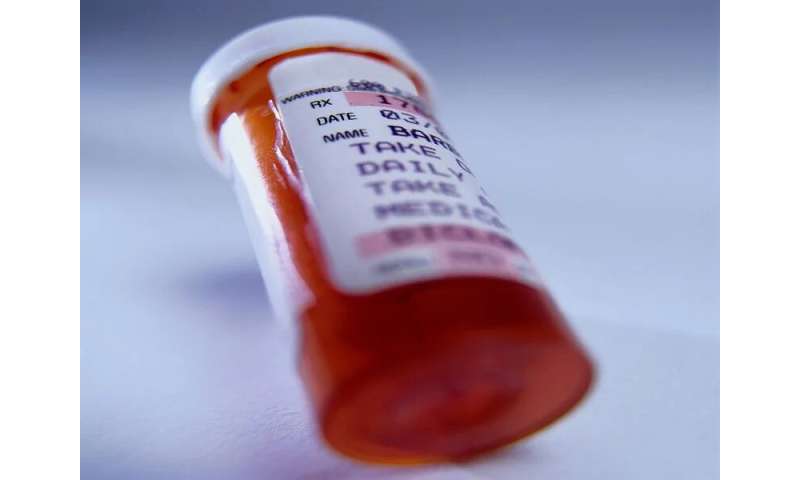 From 2014 to 2016, there was a decrease in the proportion of U.S. adults who were prescribed opioids, with a larger decrease seen for those who reported moderate or more severe pain versus less-than-moderate pain, according to a report published in the January issue of Health Affairs.

Mark Olfson, M.D., M.P.H., from the Vagelos College of Physicians and Surgeons at Columbia University in New York City, and colleagues describe trends in opioid prescribing and self-reported pain among U.S. adults. Data on opioid prescribing were obtained from the Medical Expenditure Panel Survey.

The researchers found that from 2014 to 2016, the proportion of U.S. adults who were prescribed opioids decreased from 12.9 to 10.3 percent; the decrease was concentrated among those with shorter-term versus longer-term prescriptions. A larger decrease was seen for those who reported moderate or more severe pain (from 32.8 to 25.5 percent) compared with those reporting less-than-moderate pain (from 8.0 to 6.6 percent). Opioids were prescribed to 3.75 and 2.20 million fewer adults reporting moderate or more severe pain and less-than-moderate pain, respectively, during the same period.