Torch Capital has closed a $60 million early-stage venture fund backed by names including fashion financier Silas Chou and Rent the Runway cofounder Jenny Fleiss.
The fund is led by Jon Keidan, a veteran of the music industry who has managed John Legend and the Dave Matthews Band. He's also been an early backer of companies like Zocdoc and Sweetgreen, and cofounded Inside Hook, a men's publishing platform.
Keidan has already made more than a dozen investments from the fund, including Recess hemp-infused beverages. Generally, the firm is looking to put between $500,000 to $3 million to work per deal.
He's hoping to invest in "the next generation of mission-driven consumer brands," according to a company statement. Investments will span a range of categories, from consumer technology, to fintech, food and beverage, fashion, health and wellness.
"I needed to figure out what the consumer wanted, even before he or she knew, and constantly evolve, and stay ahead of them to remain relevant," Keidan said of his time managing musicians. "That same line of thinking applies to my world of venture capita. If a company lacks mission, if it doesn't meet the future of consumer demand, if it doesn't solve problems in meaningful purposeful ways, it's not a company for us."
Chou and Fleiss join other big name investors, such as Bob Pittman, chairman and chief executive officer of iHeartMedia, and Howard Draft, chairman and ceo of DraftFCB.
"When I was building Tommy Hilfiger and Michael Kors, it took 15 years to build a global brand," Chou said in a statement. "Now, it can take less than five. I realize how important it is to be closer to consumer trends at their inception."
Source: Read Full Article 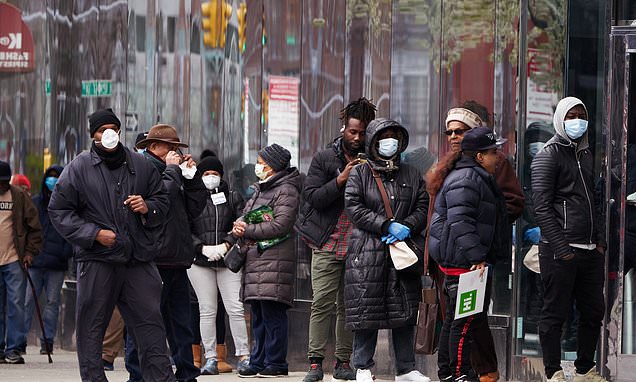 Coronavirus face masks: Should you wear them in public? Advice could change
Family Health News