When Today‘s co-presenter Savannah Guthrie had her daughter Vale, it was like a dream coming true. With the second kid though, there was an element of uncertainty about the chances of getting pregnant again naturally and that was when she decided to consider IVF as an option.

The broadcast journalist elaborated that having her first child was like winning a lottery ticket so she never thought of having another one but while conceiving her son Charley she went through in-vitro fertilization. This is why she calls her daughter a miracle and son as a medical miracle. Savannah told that before going for the process, she discussed it a lot with her spouse Michael Feldman to make sure they take the right decision. The mother of two admits that sometimes it is really tiring to manage a career with two children below five but at the same it is beneficial. Though it was not really planned that she would be having kids in 40s, she feels that it would have been way tougher to plan motherhood 10 years earlier. Luckily, at this stage of career, her schedule allows her plenty of time with both the little ones.

Feeling joyful about it, Savannah calls herself blessed that she can reach home by midday for most of the days which enables her to pick the younger one from the daycare and taking a nap with him. After that, she gets enough time to pick the elder kid from school and they get to spend the whole afternoon with each other.

While there are nights when everything looks like a mess, the doting mommy says she tries her best to focus only on the positive side of life. She said rather than feeling overwhelming on seeing two crazy kids running around, she thinks of the abundant blessing she received through them. 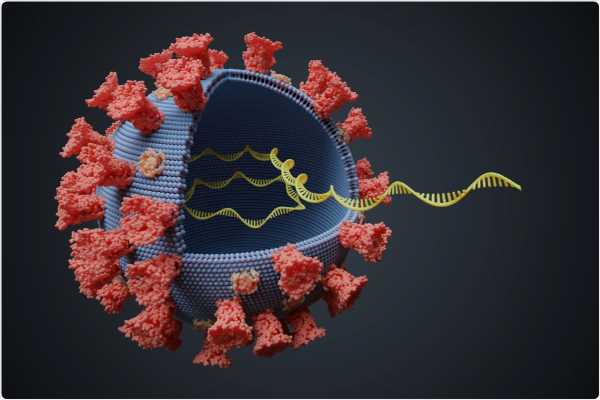 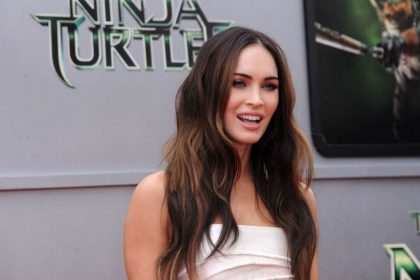