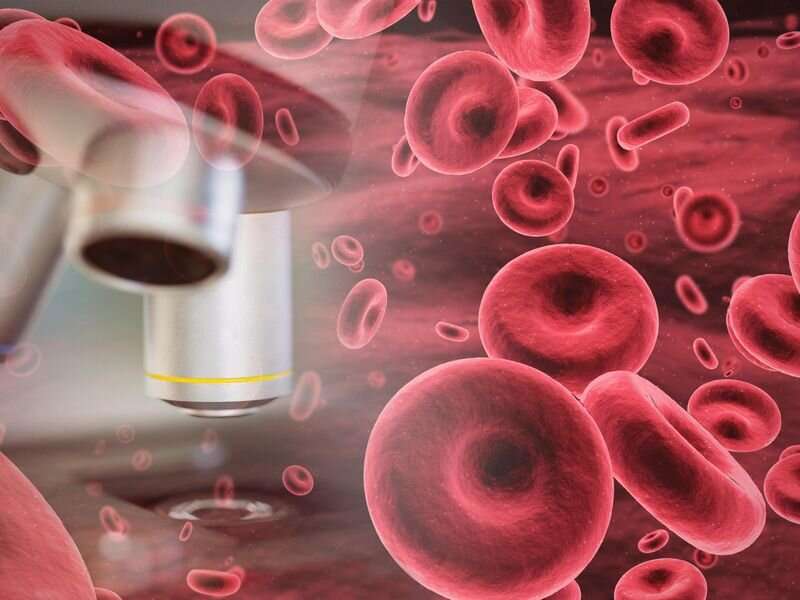 Wan-Hsuan Lee, from the National Taiwan University Hospital in Taipei, and colleagues examined the recategorization of myeloid neoplasms according to the ICC. MDS with blasts of 10 to 19 percent was classified as MDS/acute myeloid leukemia (AML); MDS with mutated SF3B1, irrespective of the number of ring sideroblasts, as MDS-SF3B1; and multi-hit TP53 mutations as MDS with mutated TP53 in the recategorization.

A total of 716 patients with MDS diagnosed according to the 2016 World Health Organization classification were recategorized. The researchers found that based on the ICC, 75.3 percent of patients remained in the MDS group, and after excluding 15 patients who were classified to the AML group, 24.7 percent were reclassified to the MDS/AML group. A distinct mutational landscape and poorer outcomes were seen for patients with MDS/AML versus those with MDS.

Patients with MDS-SF3B1 had higher frequencies of DNMT3A and TET2 mutations than those with MDS not otherwise specified, with single lineage or multilineage dysplasia. Dismal outcomes were seen for patients with mutated TP53, regardless of the blast percentage.

“The ICC ensures efficient segregation of this heterogeneous disease, with emphasis on the differences in molecular landscapes and prognoses among different disease subsets, which can help in accurate MDS diagnosis and effective risk-adapted treatment of patients with MDS,” the authors write.