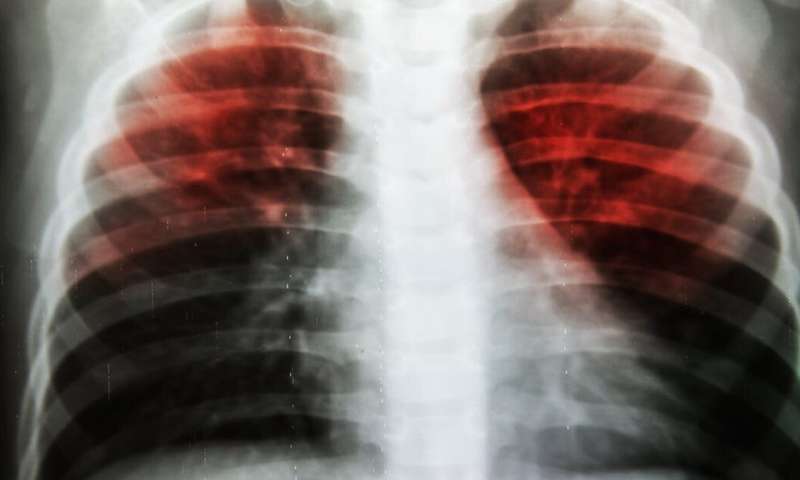 What if you could make the tuberculosis vaccine much more powerful, not by altering the ingredients, but just by changing the way it is given to people? It would help prevent the infection that kills more people every year than any other microbe.

Tuberculosis is caused by a bacterium, called Mycobacterium tuberculosis, which causes a lung infection that progresses slowly but can destroy the lungs if not treated. Although we might not think of it too often here in the United States, it remains a major killer worldwide. In 2018 alone, there were 10 million new cases of active TB and almost 1.5 million deaths from TB infections. What makes the disease particularly insidious is that because symptoms are slow to manifest and can resemble other diseases, it takes a long time before people with TB are diagnosed and given treatment. But until a person with TB gets treated with drugs, they can pass it on to other people—and this bacterium spreads fast through coughing, sneezing, and even singing.

You might be surprised to learn that most of the people who die from TB were actually vaccinated as a baby, using a vaccine called bacille Calmette-Guerin (BCG). BCG has been used for almost 100 years and is a live but crippled version of a similar bacterium to the one that causes TB. This vaccine is pretty good at preventing certain types of TB in children, but not adolescents or adults. My team here in Pittsburgh together with collaborators at the National Institutes of Health have figured out a better way to administer this vaccine to prevent this devastating disease—which often affects the poorest people in the world.

TB in mice and monkeys

I was originally trained as a microbiologist, studying bacteria that cause disease, and later developed an interest in how the body’s immune system fights off infections. Combining my passions for microbiology and immunology, I began investigating tuberculosis almost 30 years ago. I started my own lab at the University of Pittsburgh School of Medicine with the goal of understanding TB disease and how we might prevent it.

I started by using mice to study TB. But then, 20 years ago, I began using monkeys and discovered that monkeys develop the same type of TB disease that humans do. Studying TB in monkeys was a breakthrough that enabled me to begin the search for new vaccines against this deadly disease.

TB is such a fascinating disease and has been causing illness in humans for thousands of years. Anthropologists have discovered, for example, tuberculosis in Egyptian mummies. It infects nearly all mammals. Yet, even though the cause of TB has been known since the late 1800s, it is still not clear why some humans can suppress the infection and not become sick while others are more vulnerable and develop disease. I wanted to use my understanding of this complicated bacterium to find more effective ways to prevent the disease. 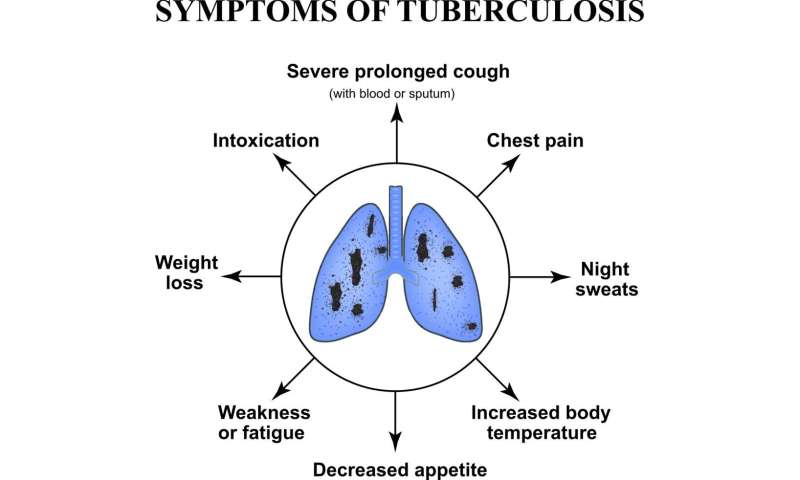 My colleague Robert Seder, a vaccine expert at the National Institutes of Health, had discovered that delivering a malaria vaccine directly into the bloodstream, through a vein, was much more effective than any other route of delivery such as the skin or muscle, and was a much better way to prevent the disease.

After two months we found that when the vaccine was delivered via IV, the numbers of specialized immune cells, called T cells, which can recognize and kill the bacteria, increased by 100-fold in the lungs. Then, months later, we exposed the monkeys to M. tuberculosis.

Unvaccinated monkeys developed severe TB disease within a few months. BCG administered through the skin or into the lungs gave a little bit of protection, but the monkeys still had signs of TB.

The IV vaccine provided incredible protection. In most of the animals, there were no M. tuberculosis bacteria in the entire monkey. We also used specialized imaging, called PET-CT, and showed that the lungs of most of these monkeys were free of any disease. This means that BCG vaccine prevented TB infection and disease when given intravenously. 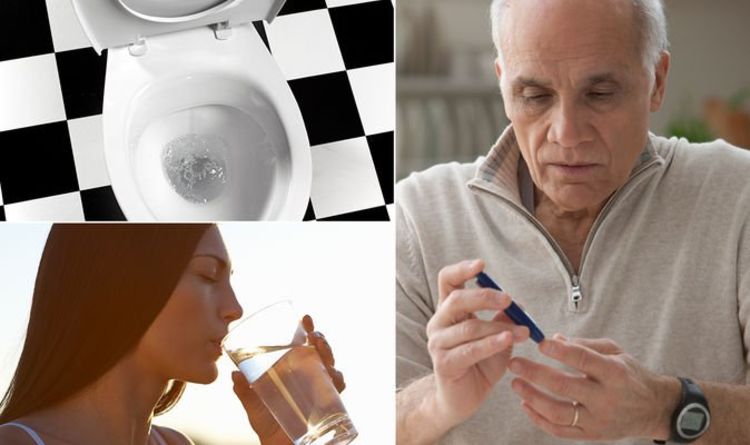 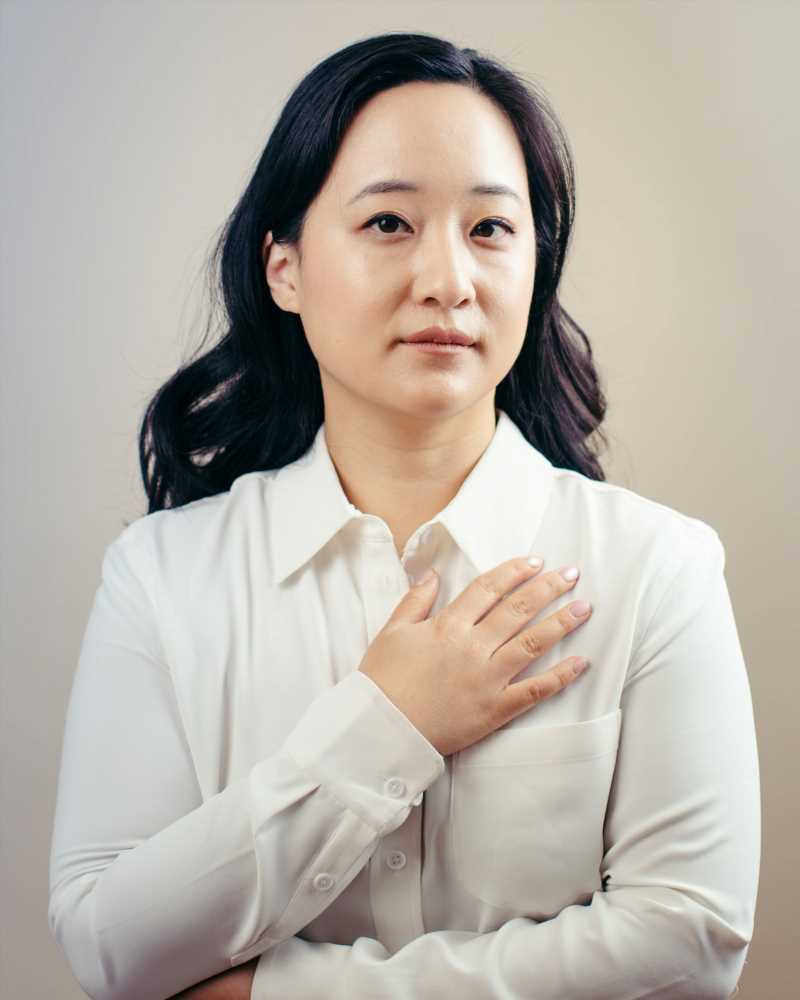