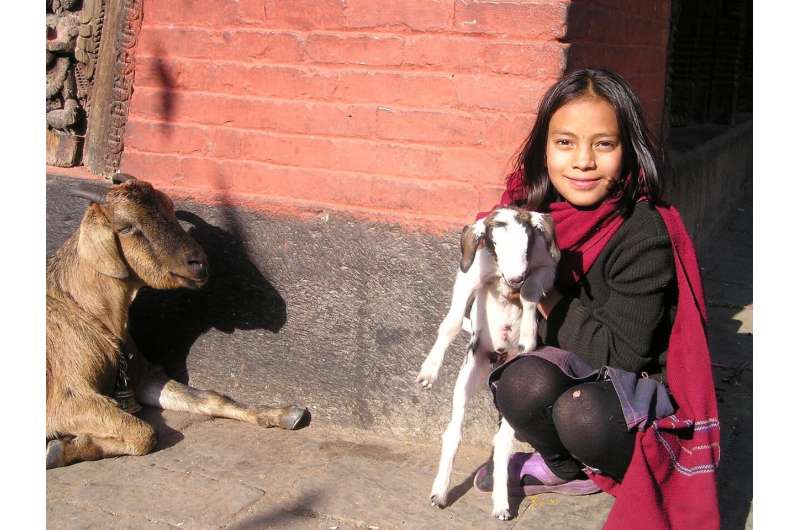 Environmental enteric dysfunction, also called EED, is characterized by a chronic inflammation of the gut. It is a silent health problem in middle to low-income countries—and pathogens affecting the intestines are thought to play a role in its development.

Children and adults who have EED may not have pain or clear symptoms, but they are more likely to experience certain infections and nutritional deficiencies. The tiny finger-like villi that line their intestines are flatter than those seen in healthy people, with implications for reduced nutritional absorption.

EED is especially problematic for children because it is strongly linked to stunting, a condition where children are statistically much shorter than average. This in turn is linked to lower economic, educational, and health attainment, increased risk of chronic diseases such as diabetes, and even reduced life spans and quality of life. In 2020, stunting affected 149 million children under the age of five, globally.

Researchers lack a clear understanding of what causes EED, how to eliminate it, or even what environmental, hygienic, or nutritional interventions might mitigate its effects. But there are some clues that are helping bring the problem into clearer focus.

For example, sometimes the pathogens that promote EED are transmitted by livestock. Better understanding the connections between livestock and children’s gut health could lead to interventions to break the cycle of exposure and infections—and improve child nutrition.

The risks and benefits of small livestock production

In a review paper recently published in Frontiers in Nutrition, three UF students and two UF faculty take a close look at the connections between smallholder animal livestock production, child gut health, and EED. Dehao Chen, Karah Mechlowitz and Xiaolong Li were guided by Sarah McKune, a social scientist in the UF College of Public Health and Health Professions Department of Global and Environmental Health, and Arie Havelaar, a microbiologist and epidemiologist in the UF Institute of Food and Agricultural Sciences and the UF Food Systems Institute. McKune and Havelaar are also both members of the UF Emerging Pathogens Institute.

“The novel aspect of this work is that we tied three literature reviews into one,” McKune said. “We are a very interdisciplinary team and nowhere that we know of has anyone done a collective risk-benefit analysis on child nutrition.”

Livestock production has both clear benefits and risks, McKune said. It can lift households out of poverty, provide income and nutrition, improve women’s empowerment, and be an important predictor of child health outcomes within the household. Families may raise animals as a source of food to be sold or for their own consumption. But risks are also coupled to these positives, such as exposure to and infection by enteric (intestinal) pathogens from animal feces. In short, the connections between owning livestock and childhood nutrition are complex, because while livestock provide an important source of income or nutrient dense food, sometimes the animals harbor pathogens. And children who benefit from the additional income or nutrition from raising livestock are also exposed to, and sometimes infected with, these agents.

By looking at both the benefits and risks of smalholder livestock production, the complex connections to children’s health can be better understood, McKune said.

“Income and women’s empowerment are the benefits, and the pathogens the animals carry or transmit are the risks,” McKune said. “We have to weigh both when thinking about how to improve children’s health.”

McKune and Havelaar hypothesized that the nutritional benefits of families raising livestock may be negated by the effects on children of being exposed to zoonotic enteric pathogens, primarily from the animals’ feces. But they acknowledge that this may only hold true when adequate sanitation and hygiene measures are lacking. No one has previously done a risk-benefit analysis to parse this apart.

The review found 16 different pathogen groups that were culprits in EED: three viruses, eight bacteria, four protozoa, and one parasite. Several of these may spill over from animals to people, and were then linked to specific EED biomarkers such as gut inflammation or stunting.

The researchers also explored the various pathways by which children can become infected by these pathogens, including:

Interventions to break the cycle

Randomized trials have shown that simply improving water, sanitation, and hygiene are not enough to lessen the burden of EED and stunting. So, the researchers also explored intervention methods for reducing exposure to animal feces, which is a primary source of exposure to pathogens. They found that a few interventions can be effective in breaking the exposure cycle.

First, it is essential to practice proper disposal and management of animal waste to reduce children’s exposure in or around the home. This also protects water sources, soil and fields from contamination, the authors wrote. Biogas digesters are one way to do this. They foster an environment with increased temperature and biological activity, which either kills the pathogens or reduces their abundance.

Another method to limit children’s exposure to animal feces is to corral small animals—but this is only as successful if attempts are made to keep the children out of the corrals—or if caring for the animals, especially chickens, is not the children’s chore.

Last, improving the microbial safety of animal source foods such as milk and milk products is another area where interventions could help mitigate exposure to pathogens.

Changing how we think of child undernutrition

The researchers conclude that we need to broaden the framework of factors that drive child undernutrition. A model used by UNICEF for several decades has been effective for understanding the dynamics of child undernutrition and fueling research to devise effective interventions, McKune said.

The authors propose that this model needs to be updated to include the identification of unhealthy household environments and inadequate access to health services as specific risks that can contribute to childhood diseases linked to pathogens transmitted by livestock. These risks in turn can contribute to poor gut health, which can further promote disease and lead to child undernutrition. 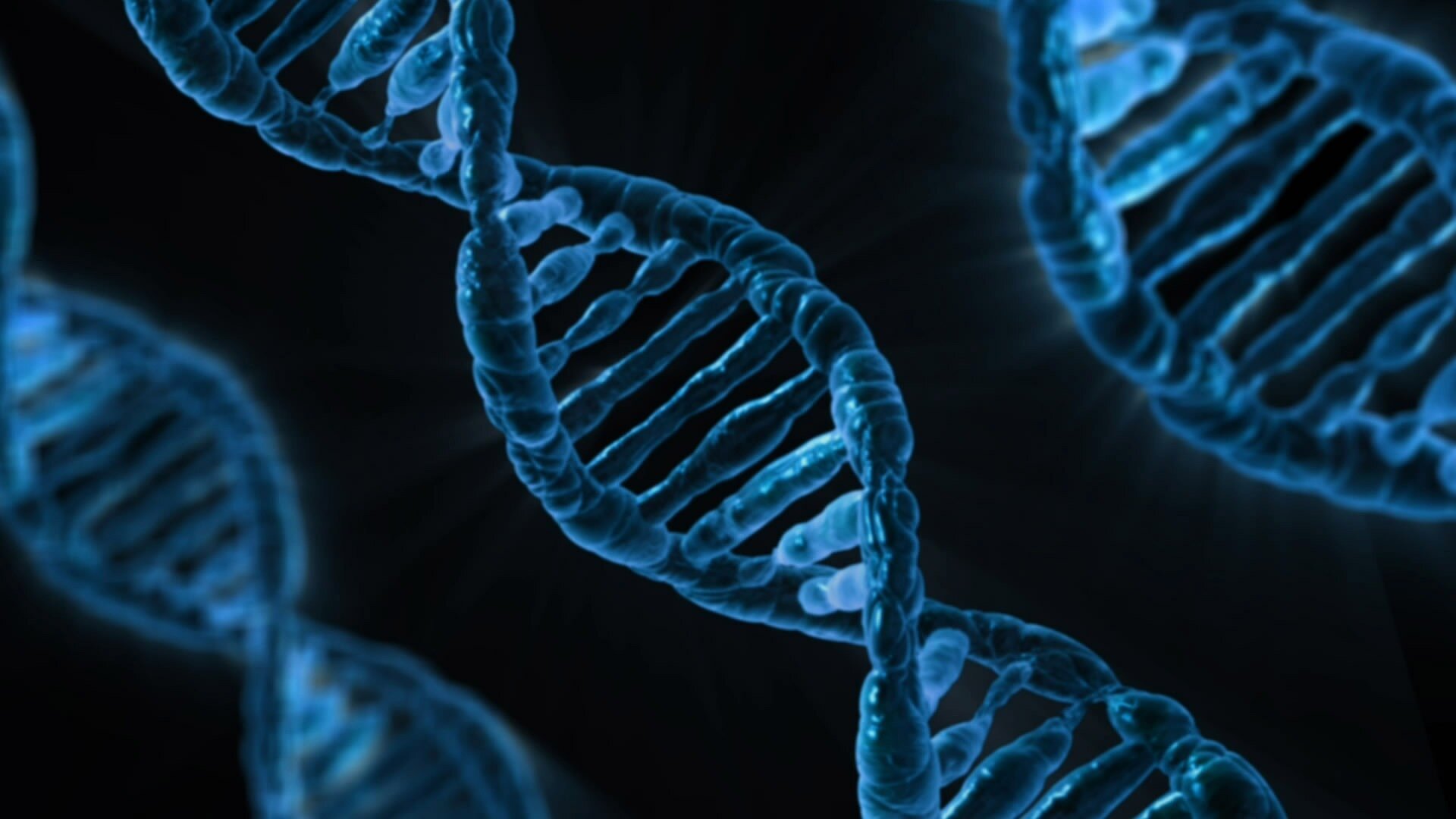