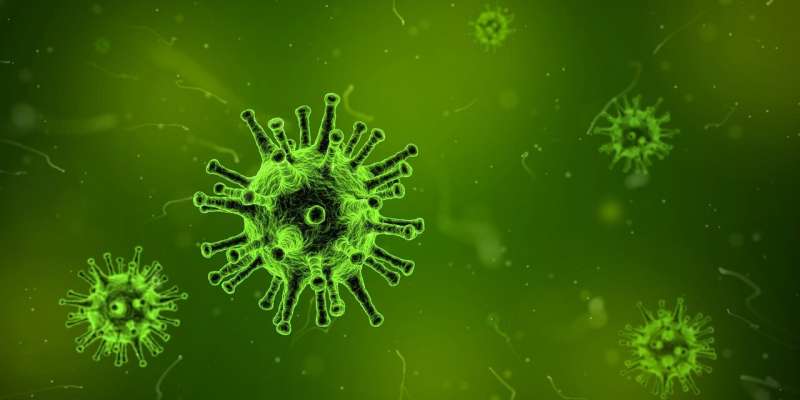 Adelaide will on Tuesday become the latest in a string of Australian cities to lock down, as the largely unvaccinated nation struggles to contain a rapidly spreading coronavirus outbreak.

The state of South Australia, of which Adelaide is the capital, said it would join Sydney and Melbourne in locking down after five local cases were detected.

The decision means more than 14 million Australians are now under orders to stay at home.

“From 6pm tonight, South Australia moves into lockdown,” state premier Steven Marshall said from Adelaide, indicating the measures would be in place for at least seven days.

“We hate putting these restrictions in place, but we believe we have just one chance—one chance to get this right.”

Only 11 percent of Australia’s 25 million people are currently vaccinated. But until now, widespread community transmission had been contained.

For the past month, authorities have been fighting to quash an outbreak of the fast-spreading Delta variant, which started after an overseas flight crew infected a Sydney driver.

The virus has since jumped state borders, creating around 100 new cases every day across the vast island nation.

A Sydney lockdown, now in its fourth week, has slowed the spread of the virus there but has failed to eliminate new infections.

The Sydney outbreak has now grown to 1,418 cases, with 78 new infections reported on Tuesday.

Residents are only allowed to leave home for exercise, to buy food or for a handful of other closely defined reasons.

At the same time, authorities in Melbourne on Tuesday said a snap five-day lockdown, which had been due to end, would be extended at least another seven days.