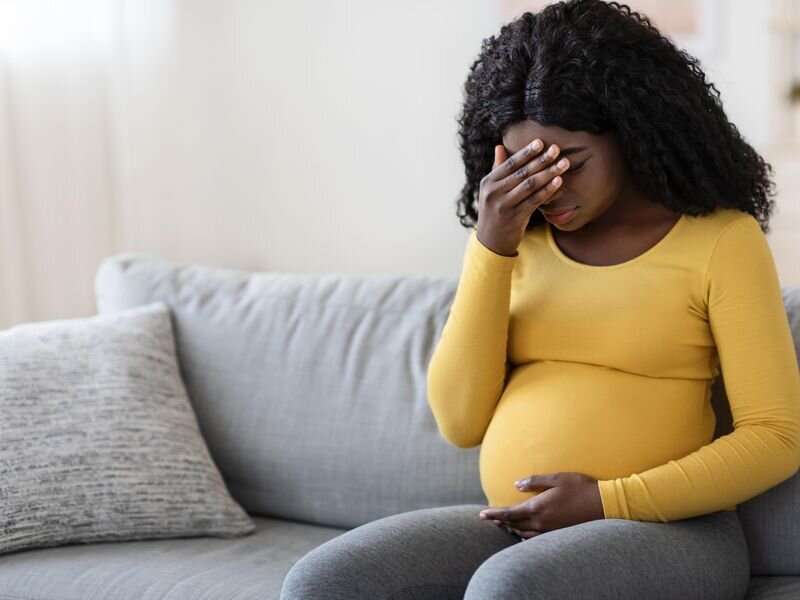 The prevalence of anemia during pregnancy, identified using the Special Supplemental Nutrition Program for Women, Infants, and Children (WIC) Participant and Program Characteristics (PC) data, increased from 2008 to 2018, according to research published in the June 24 issue of the U.S. Centers for Disease Control and Prevention Morbidity and Mortality Weekly Report.

Florence A. Kanu, Ph.D., from the CDC in Atlanta, and colleagues examined national and state agency anemia prevalence rates among pregnant WIC participants at enrollment using 2008 to 2018 WIC-PC data.