What is Atrial Fibrillation?

Atrial fibrillation (AF) is one of the most common heart rhythm disturbances, affecting nearly 1.4 million people in the UK. Although the condition is not usually life-threatening, it can cause considerable discomfort and requires treatment. A new study has found that those who work night shifts over a longer period of time are at greater risk of the condition.

The study, which drew on data from 283,657 adults in the UK, found that long-term night shift exposure was “significantly” linked to a risk of AF.

The findings showed that among people who worked between three to eight night shifts a month for 10 years or more, the risk of AF increased to 22 percent.

After accounting for all lifestyle factors, results showed that people who work night shifts regularly had a 12 percent higher risk of AF, compared to people who work during the day.

The paper, published in the European Heart Journal, also drew a connection between working night shifts and an increased risk for coronary heart disease (CHD).

The researchers said: “Night shift exposure also increased the risk of CHD but not stroke or heart failure.

They said the findings could have signifiant implications for the prevention of atrial fibrillation.

One of the study’s lead authors went on to suggest that working night shifts less often and for shorter periods could benefit the heart.

Professor Yingli Lu from the Shanghai Ninth People’s Hospital in China said: “Although a study like this cannot show a causal link between night shifts and atrial fibrillation and heart disease, our results suggest that current and lifetime night shift work may increase the risk of these conditions.

“Our findings have public health implications for preventing atrial fibrillation. They suggest that reducing both the frequency and the duration of night shift work may be beneficial for the health of the heart and blood vessels.”

The study, which the researchers believe is the first of its kind, found a notable increased risk among women, compared to men.

Prof Qi noted: “We found that women were more susceptive to atrial fibrillation than men when working night shifts for more than 10 years.

“This risk increased significantly by 64 percent compared to day workers.

“Whether decreasing night shift work frequency and duration might represent another avenue to improve heart health during working life and beyond warrants further study.”

Long-standing: This type of AF is persistent and lasts longer than 12 months.

Permanent: When AF becomes permanent, the heartbeat cannot be restored. It requires medication to prevent blood clotting. Although it is not always possible to prevent an irregular heartbeat from developing, studies have shown that leading a heart-healthy lifestyle can lower the risk of developing dangerous conditions.

Furthermore, some specific lifestyle habits have been associated with abnormal heart rhythms, such as drinking too much caffeine, alcohol or being overweight, which places significant strain on the heart. 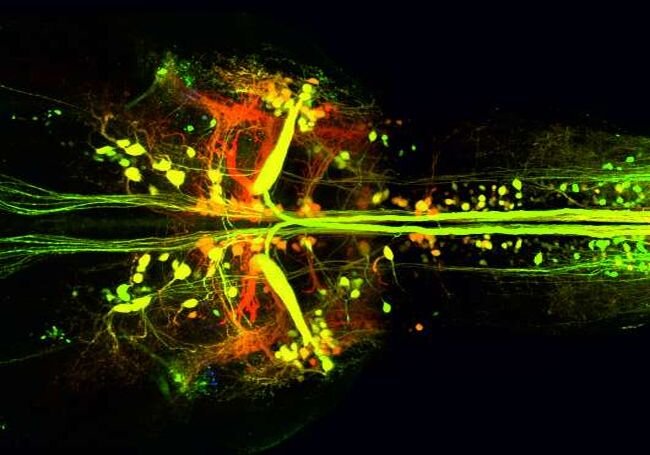