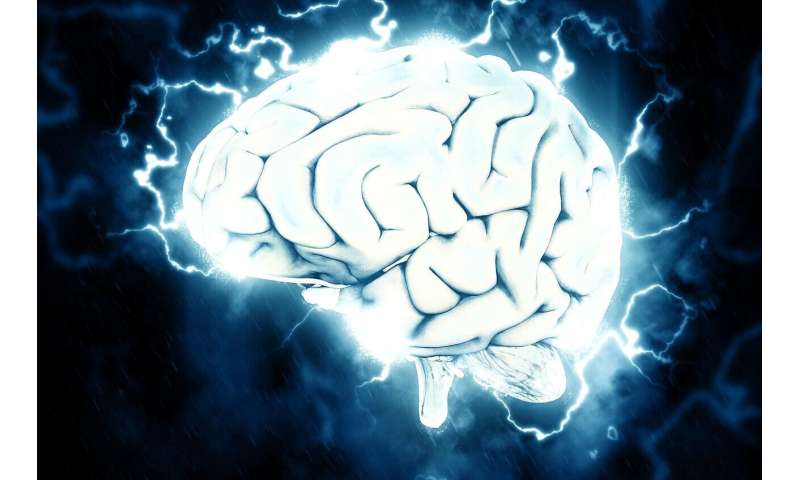 Scientists from the laboratory of Dr. Natalia Kononenko at the CECAD Center of Excellence in Aging Research at the University of Cologne have found out that autophagy—the process of cellular self-recycling, or waste clearance—is dispensable for the survival of the neurons in mice. The new findings suggest that autophagy in fact also fulfills a different important function: The proteins classically associated with waste clearance in cells regulate the speed of intracellular transport. This transport is achieved by microscopic hollow tubes, so-called microtubules. The article ‘Autophagy lipidation machinery regulates axonal microtubule dynamics but is dispensable for survival of mammalian neurons’ appeared in the current issue of Nature Communications.

Autophagy cleans the cells by breaking down and removing the damaged proteins and organelles, cell areas with a specific function. It is hardly surprising that this process is particularly important for long-lived cells such as neurons, since neurons are no longer capable of cell division (‘post-mitotic’) and are therefore particularly vulnerable to accumulating unfavorable proteins and damaged organelles. In their new study, the scientists show that neurons in the mouse brain do not need autophagy to survive. Instead, these specialized cells use autophagy proteins to regulate the microtubule-dependent transport of molecules crucial for learning and memory.