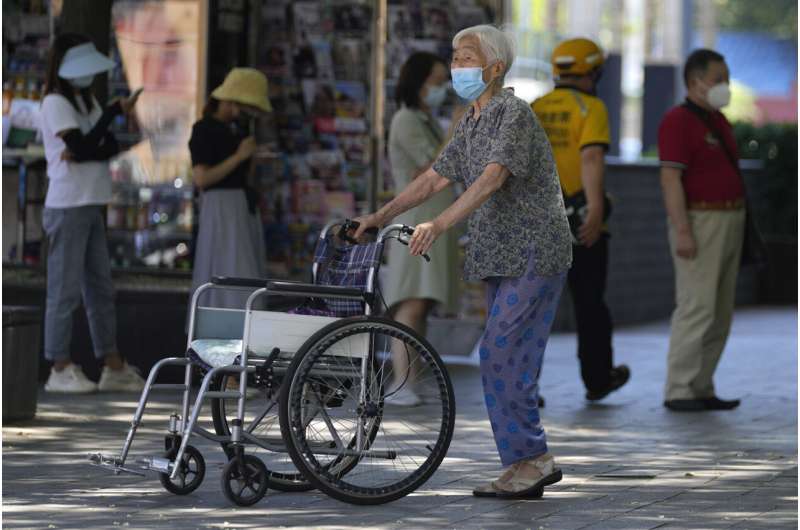 The Chinese capital has issued a mandate requiring people to show proof of COVID-19 vaccination before they can enter some public spaces including gyms, museums and libraries, with exceptions only available to those who cannot be vaccinated for health reasons.

The health app that shows a person’s latest PCR test results has been updated to make it easier to access their vaccination status, according to Li Ang, a spokesperson at Beijing’s municipal health commission.

The list of public places requiring vaccination does not include restaurants and offices. The mandate will go into effect on Monday.

“In the normalization of COVID-19 pandemic controls, getting vaccinated is still the most effective measure at controlling the spread of COVID-19,” Li said in an announcement on Wednesday.

More than 23 million people in Beijing have been vaccinated, Li said, which if accurate would cover the city’s entire population and more. A 2020 census found that Beijing was home to some 22 million long-term residents. It is unclear what makes up the discrepancy in the numbers. The Beijing government did not immediately respond to a faxed request for comment on the new measures.

Li said that more than 3.6 million people over 60 years old have been vaccinated. He did not say if they received two shots or three. 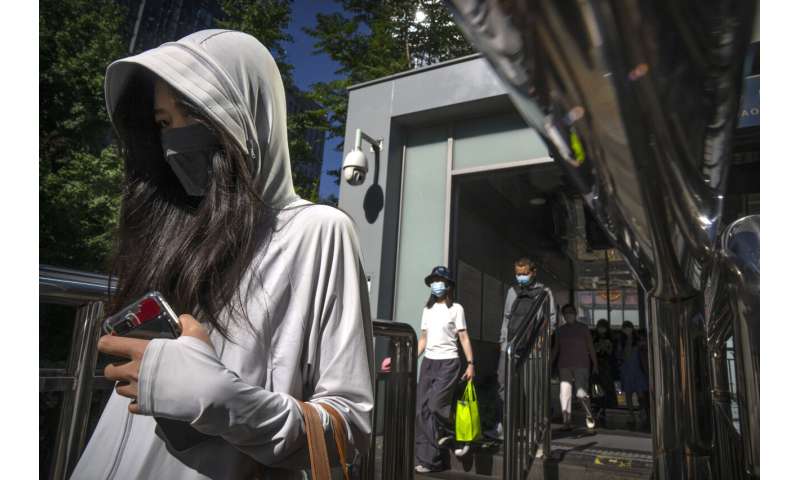 A vaccine mandate is not unusual and some major cities in the U.S. required proof of vaccination for entry into restaurants and bars at some point during the pandemic.

However, those mandates did not include spaces like libraries. Few places in the U.S. now actively require proof of vaccination to enter. Most U.S. cities have also rolled back social distancing measures that were implemented in the first year of the pandemic. Certain spaces, like hospitals, still mandate proof of vaccination.

In Beijing and other cities across China, many government facilities already require people to show proof of vaccination before entry.

Online, the announcement drew some anger and pointed questions. Social media users questioned how to obtain a certificate showing one was unsuitable for vaccination, whether the unvaccinated could ride the subway and other logistics of the new requirement. 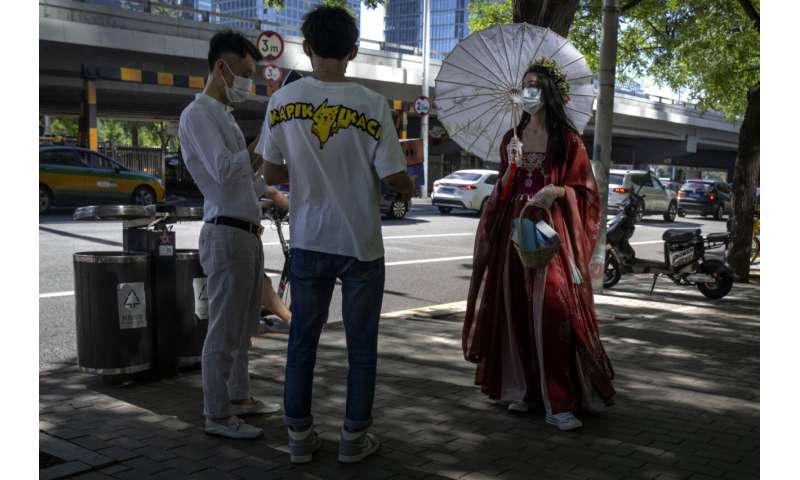 Chen Yumei, a 48-year-old Beijing resident, said she hasn’t been vaccinated yet because she suffered from hives that doctors had said made her unsuitable.

“A lot of doctors told me I couldn’t, but who’s going to give me the certification for an exception? No one dares to give you this certification,” she said.

“Something like this is too unreasonable,” Chen said. “We’ve already been cooperating with the PCR tests, no matter how hot it is or how long the line is.”

Another Beijing resident, Leo Zhang, said he was confused whether the new policy meant he needed to get a booster or if two doses were enough. He is planning to get a booster shot as a result.

“At least for me, it doesn’t have a big impact, it’s just getting a booster,” said Zhang, who regularly visits the gym.

Others on social media shared an article from last year from Xinhua, an official state media outlet, that quoted National Health Commission officials forbidding local governments from putting forward policies that prevent people from entering places like supermarkets without proof of vaccination. 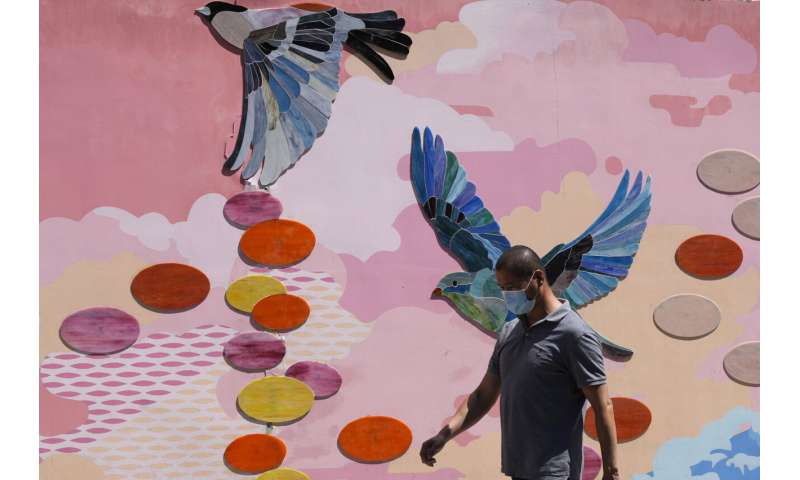 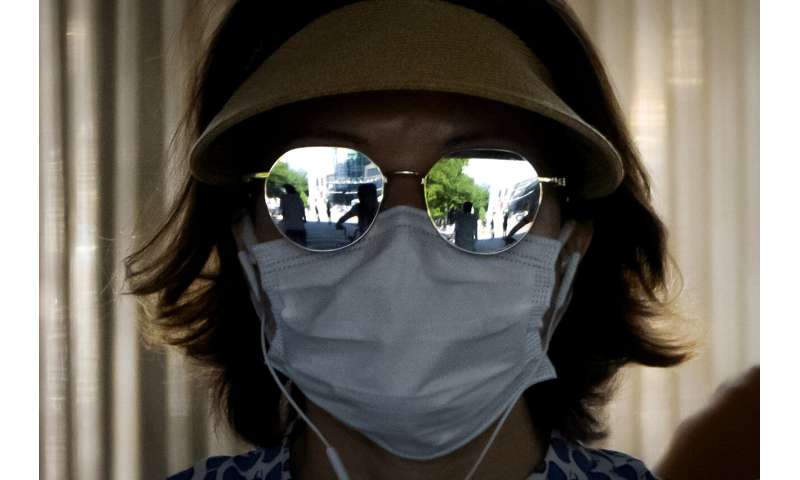 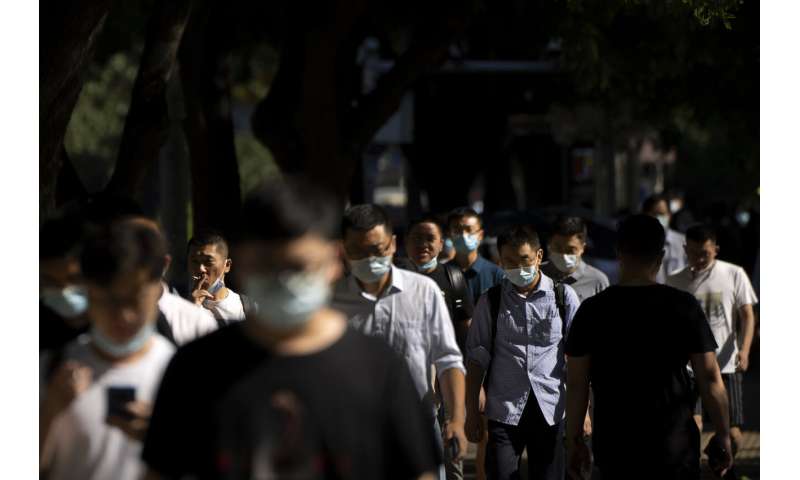 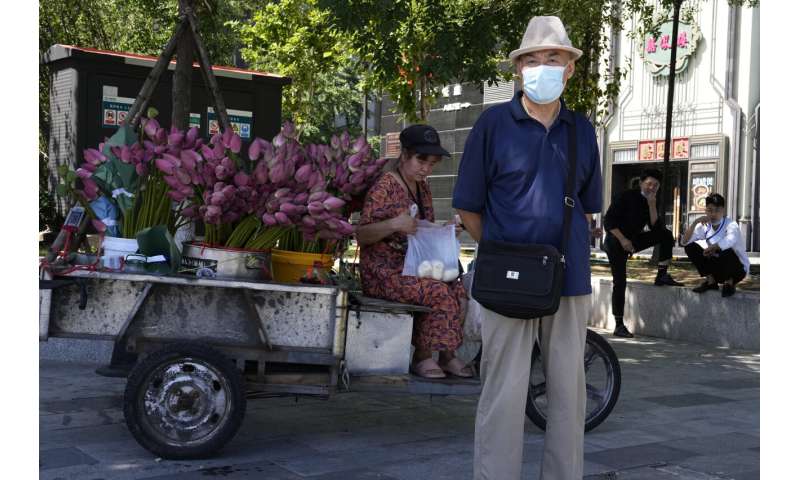 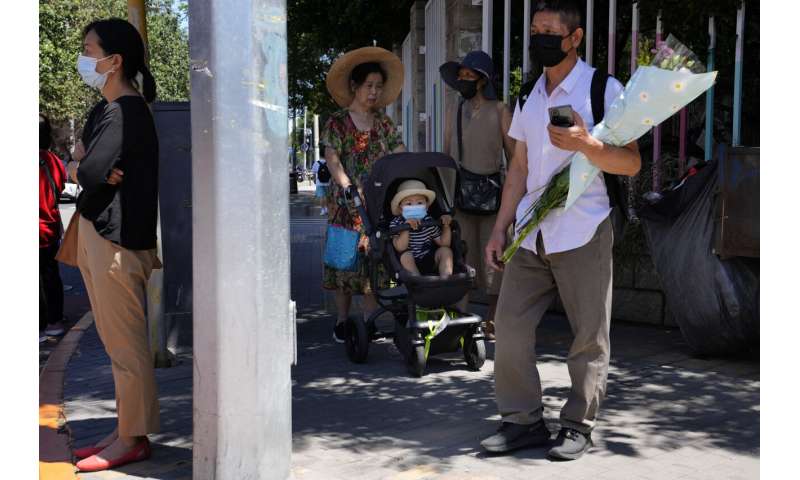 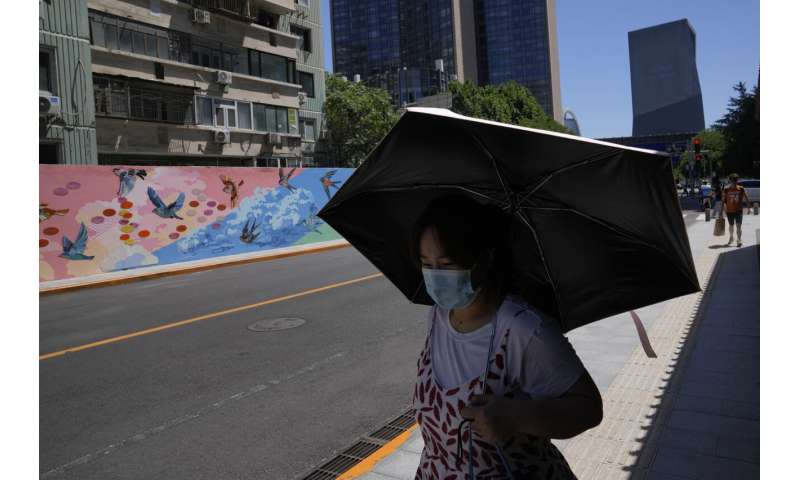 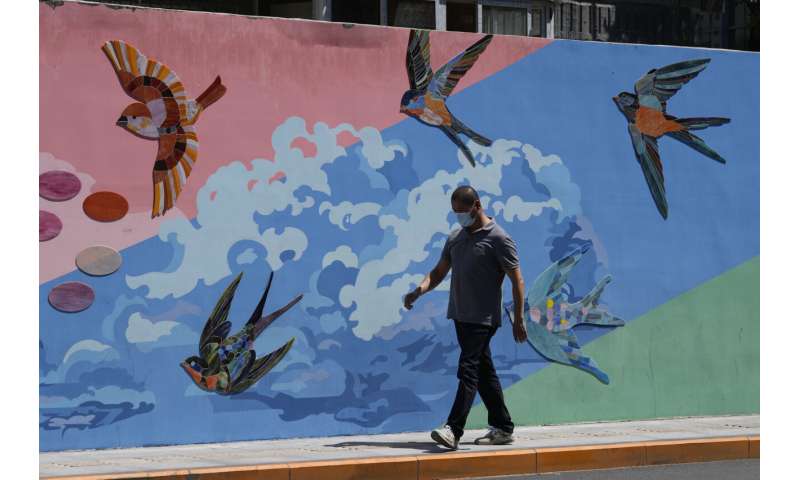 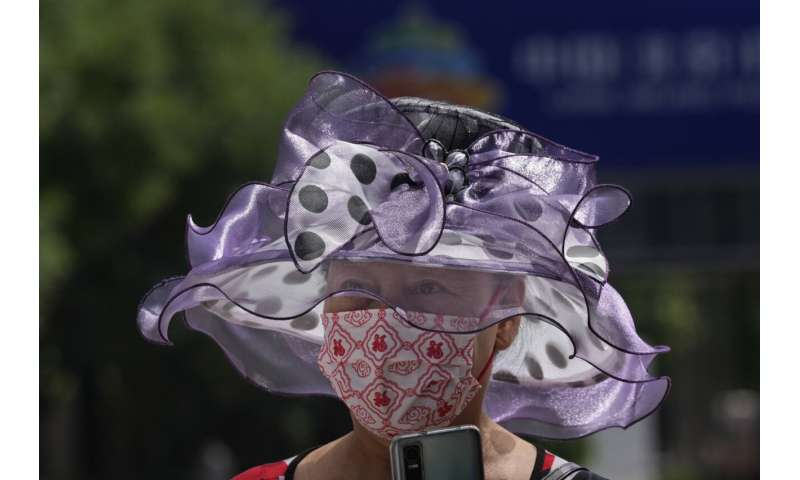 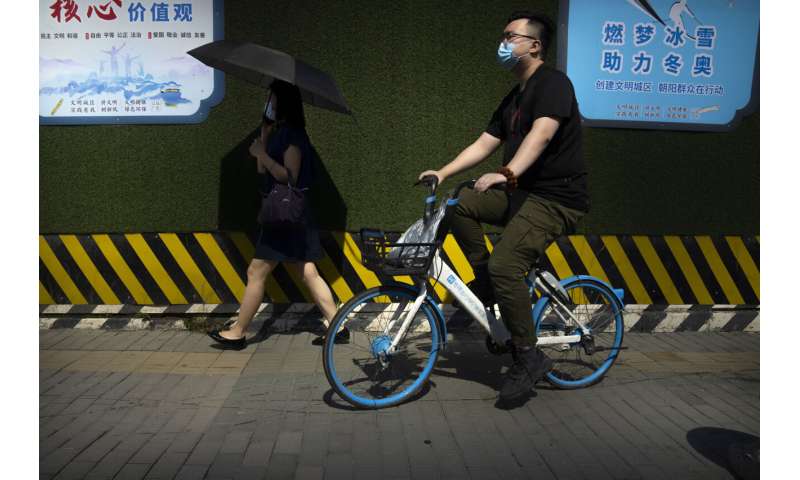 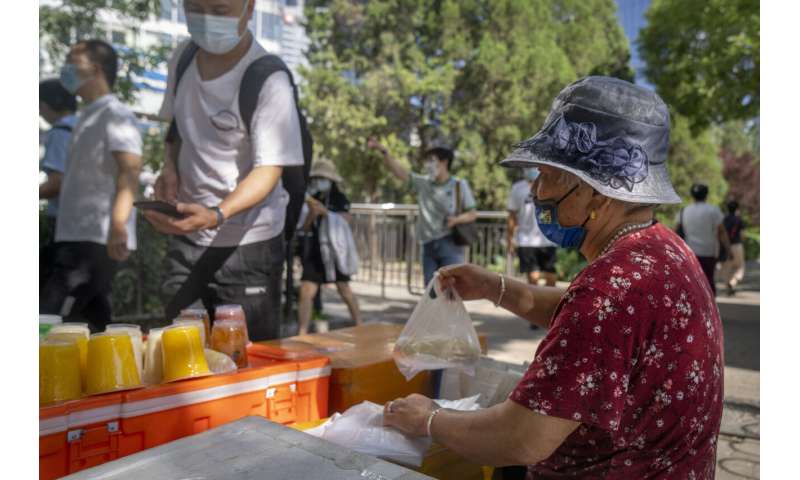