In the early 2000s, Andress, now 86, was struck by an osteoporosis diagnosis – that she said she “foolishly” tried to ignore. Osteoporosis can drastically weaken bones to make them more fragile and easy to break. Its onset is often slow, lasting several years, and is sometimes only diagnosed if a fall causes a fracture. Because it increases the risk of fractures, sufferers often become immobilised by the condition.

The Bond Girl said about the condition back in a 2008 interview with the Daily Mail: “I don’t want to become a crippled old lady, bent double, who can only shuffle along.

“There would be no point for me.

“If I cannot be active, I would rather die. I could not cope without full mobility. My life would be over.”

She also explained to the publication that she had regret about ignoring the doctor’s advice after being scanned for the condition. 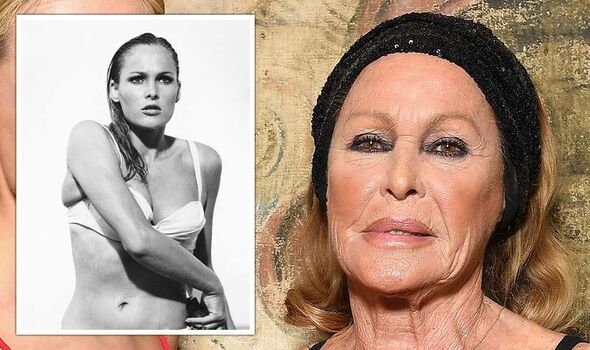 At the time, the advice came as a bit of a shock because of the lack of warning signs. “I found it so strange because I had no pain, no warning,” she added.

The NHS explains that often the condition doesn’t cause pain until a bone break occurs. And when bone breaks do occur, they are a source of long-term pain for people.

Some sufferers develop the symptom of being bent forwards if the spine is broken.

“Foolishly, I refused to take the diagnosis seriously,” she said. “The doctor told me to take a daily pill to help stop my bones from getting any weaker and to take calcium to help keep the bones strong.”

A deficiency of calcium over the years is a key cause of the condition. Low levels of this chemical can cause the bones to be less dense.

It also causes early bone loss and is what causes the risk of fractures to increase.

Another reason Andress’ diagnosis came as such a shock was because she said she had been consuming calcium.

She explained she has always eaten dairy and calcium-rich foods.

Some studies, however, have shown that lifestyle isn’t the only contributing factor. Studies of families have found that genetics plays a strong role in determining bone density. 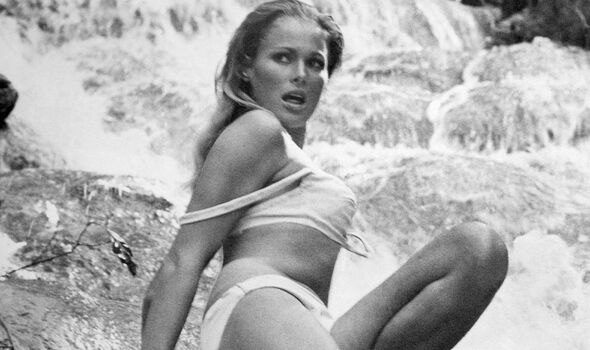 The American Centers for Disease Control and Prevention states that osteoporosis is more common among women – affecting roughly one in five over the age of 50.

Andress said one of the reasons she did not take the prescribed medication was because she procrastinated doing it.

“I will take it later” was something she would say regularly, according to the star. 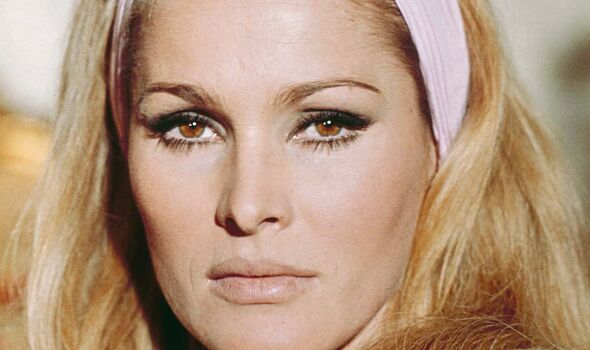 There are several different medications available to treat osteoporosis.

The NHS may offer sufferers of the disease bisphosphonates – drugs that aim to prevent losing bone density.

Alternatively, they may be offered hormone replacement therapy. This is a much more rare treatment. The NHS explains that HRT has been shown to reduce the risk of bones breaking during treatment for the disease.