Before the pandemic struck, Iceland was lagging behind in digital healthcare, according to Runolfur Palsson, director of internal medicine and rehabilitation at the national university hospital, Landspitali.

“Video-consultations and telehealth services had not been used much and were poorly developed prior to COVID-19,” says Palsson. “The problems have been a lack of funding and lack of common vision, but during COVID this all changed.”

During the peak of the outbreak, IT services were used by the government and health services to contain the spread of the infection and provide telehealth services to non-COVID patients. An app was also launched in collaboration with startup SideKickHealth for remote triaging and clinical monitoring.

But since the crisis has abated Palsson says that momentum has been lost.

“Unfortunately, things have gradually gone back to where they were before. Now we need a concerted effort to use the experience from dealing with the pandemic and the IT solutions that were generated,” he says.

This backsliding is common theme throughout the Nordic countries. Christer Mjåset, deputy CEO Helseplattformen, said that telehealth has not really revolutionised healthcare in Norway.

“The percentage of video and phone medical consultations were very low before the pandemic but reached a peak in March – partly due to a change in the reimbursement scheme set up the Ministry of Health. But the use of telehealth has fallen since the COVID virus came under control in Norway,” he says.

The country is now implementing the Epic electronic health record (EHR) platform in the central region, which will allow patients to email physicians, book consultations and access telehealth visits.

“Obviously economic incentives are important, but we need a platform so that primary care can communicate with municipal institutions, specialised care and municipal healthcare easily,” says Mjåset.

He sees the solution to future growth in training “hybrid physicians” who have both IT and medical skills.

“To deliver good care and meet a pandemic like COVID you need more than the regular medical knowledge. You need to work across fields with health technology for instance and we’re not really prepared for that.”

Mette Lindstrøm Lage, assistant director of the Centre for Healthcare Innovations in the five Danish regions, identified a similar trend in Denmark.

More than 33,000 remote-consultations took place on the Min Læge healthcare app during its first month of operation in March and April and more than 2,700 psychology conversations were conducted through the country’s video-consultation platform.

“As in Norway, we saw a lot of video-consultations implemented in primary care and within hospitals. Now we’re gathering the learnings from that. We’ve also seen a dropdown after COVID-19,” Lindstrøm Lage says.

“We need a lot of competencies in the room with clinicians and IT people to make sure that when we implement something it’s easy and solves the problem we have. Instead of talking about proof of concept or technology, actually making sure we’re fixing the right problems,” says Lindstrøm Lage.

It’s important to be prepared, according to Leena Soininen, chief medical officer at SoteDigi Oy, a government owned company for public sector digitalisation in Finland.

“What we’ve learnt is that bad things can suddenly happen to our society really fast. I think those that are prepared will survive during crisis,” she says,

In March, Finland launched its Omaolo COVID-19 digital symptom checker within just two weeks – a feat that Soininen says was achieved by having “the pipeline ready for digital tools”.

Although the crisis has enhanced digital access to healthcare in Finland and increased collaboration between players, Soininen believes there is more to be done – particularly to improve coordination of patient care and usage of patient data.

“We have to use the power we’ve learnt in the past months. There’s a lot of low hanging fruit to be digitalised and we don’t have to aim for the highest mountain,” she says.

Sweden’s national health portal, 1177 Vårdguiden, saw an increase in phone calls mid-March from around 20,000 a day up to around 160,000, as well as a sharp increase in video-consultations, but the numbers fell equally quickly, says Max Herulf of the Swedish E-health Agency.

The obstacles to telehealth adoption include legal and regulatory issues, reimbursement models, lack of structured data, regional organisation of healthcare in Sweden’s 21 regions. Also, he said some large IT procurements had been stopped as a result of the pandemic.

In order to leverage the progress made, he says medical institutions and governments must “stay courageous”.

“Under COVID-19 people just started trying things instead of being very careful, because we had to. Maybe we can bring that into the future,” concludes Herulf.

Register now to listen to the session ‘on demand’ at the HIMSS & Health 2.0 European Digital Conference and keep up with the latest news and developments from the event here. 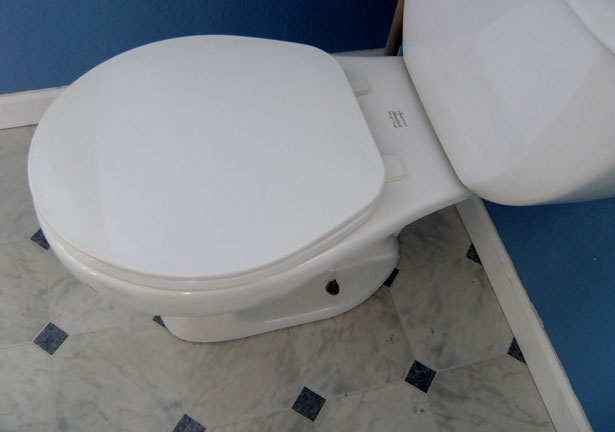 Gathering health data with every flush

What You Should Know About Hypnosis for Weight Loss 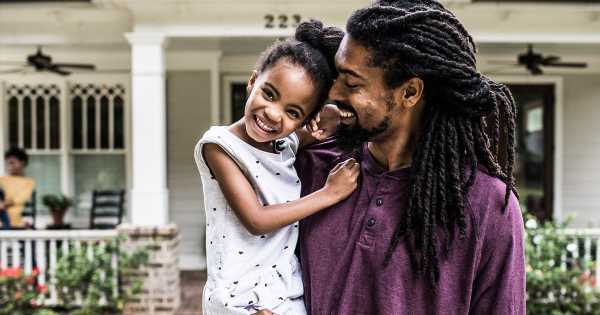