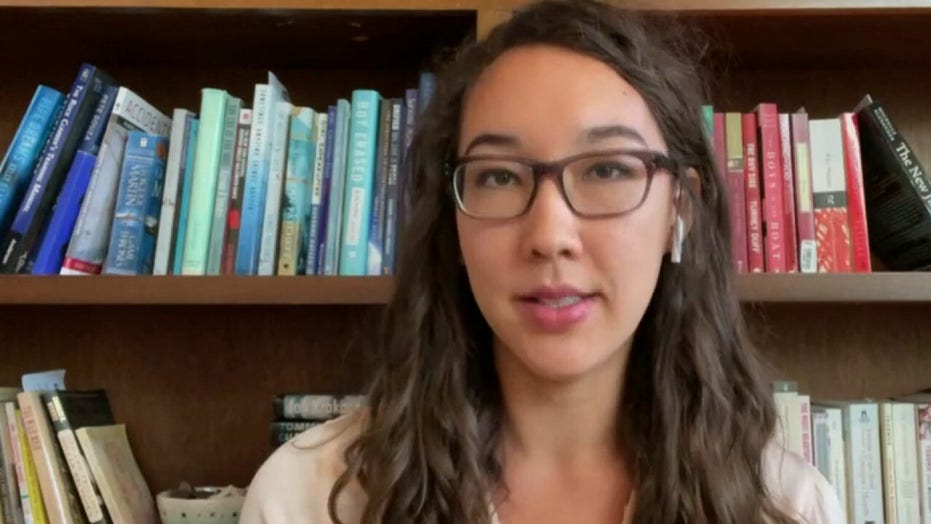 Kristen Choi tells ‘Bill Hemmer Reports’ effects were so severe, she feared she had COVID-19

A California pediatric nurse who participated in a trial of Pfizer's coronavirus vaccine candidate told "Bill Hemmer Reports" Thursday that she woke up with a fever of 104.9 degrees after receiving the second of two shots in the trial.

Kristen Choi told host Bill Hemmer that while she was not entirely sure whether she received the vaccine or a placebo, "because I had a fairly strong reaction after the second injection, it made me certainly suspect that I got the active vaccine."

Choi spoke to Hemmer as a Food and Drug Administration advisory panel considered whether to recommend the FDA issue an emergency use authorization for the vaccine.

"After the first shot, it felt just like a normal injection, a flu shot or something else," Choi recalled. "[I was] a bit sore, but not too much more than that.

"The second shot was different," she continued. "When I got home after the study, a few hours later I started to develop chills, headaches and fatigue. I kind of started feeling worse and worse throughout the night and woke up with a fever in the middle of the night.

"That kind of escalated until the morning, when I woke up with a very high fever of 104.9 degrees. At that point, I took some Tylenol, drank some water, and fortunately it started to come down from there and the side effects were mostly gone by the end of that first day."

The signs of vaccine reaction are very similar to COVID-19, Choi said. And a vaccine reaction is a signal that the body's immune system is starting to fight the virus. She said that is the outcome you want from a vaccine.

Choi added that she was "very glad I participated, and I would do it again if I had the opportunity."