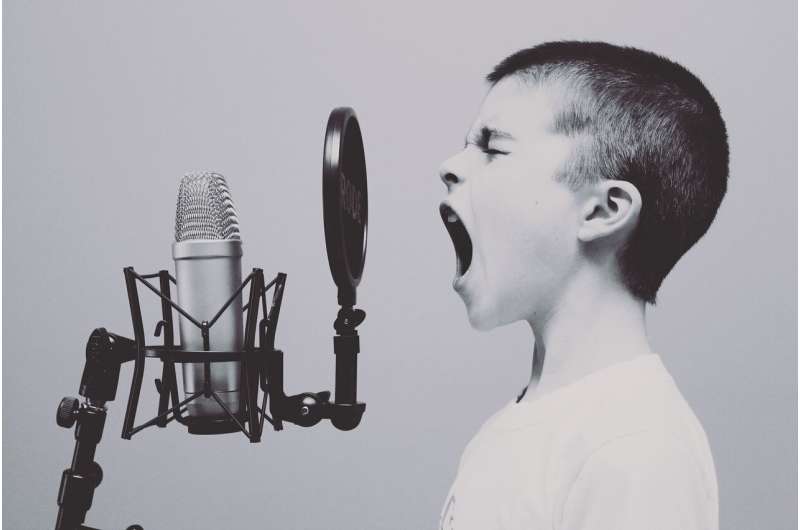 Intended as a safety intervention—but high-risk and potentially fatal if used improperly—physical and mechanical restraints have resulted in the deaths of dozens of children living in out-of-home care settings since 1993, a Cornell analysis finds.

The study by the Residential Child Care Project in the College of Human Ecology’s Bronfenbrenner Center for Translational Research provides the only national accounting of child fatalities from restraints—such as holding down or handcuffing—that are meant to contain aggressive or violent behavior that could cause injury. No central data source exists despite many states’ regulations limiting restraints, such as banning basket holds.

The research revealed one encouraging trend: Deaths identified by the researchers from 1993-2018 declined dramatically—by 65% – from the first 13-year period reviewed to the second. Reasons for the decline are not well understood, the study authors said, but may be the result of new laws, regulations and professional standards, improved programming and work by advocacy groups, or perhaps due to cutbacks at local and regional news outlets that typically cover these types of events.

Through news reports and other public records, the researchers confirmed 79 fatalities over 26 years of boys and girls up to age 18—many with histories of trauma—who were living in public and private facilities in the child welfare, mental health, developmental disability and juvenile justice systems.

The fatalities resulted from a confluence of medical, psychological and organizational causes, the researchers determined. But they said the fatal restraints represented organizational failures, often characterized by cultures of control and compliance, inadequate training and procedures, and “safety deafness.”

“Any agency that provides care, custody and treatment to children assumes a position of trust that they will ensure their protection and supervision,” the authors wrote. “The public’s trust in these safety interventions and their continued use demands that any high-risk intervention creates less risk than the behavior it contains.”

Michael Nunno, a senior extension associate, is the lead author of “A 26-Year Study of Restraint Fatalities Among Children and Adolescents in the United States: A Failure of Organizational Structures and Processes” published Aug. 21 in Child & Youth Care Forum. Research and extension faculty Lisa McCabe, Charles Izzo, Elliott Smith, Deborah Sellers and Martha Holden are co-authors.

Extending and expanding the scope of a 2006 study, the team set out to determine who died from restraints and how, seeking to better understand root causes and inform initiatives to reduce injuries and fatalities.

For the confirmed fatalities—”a rare but grim consequence” of restraints’ use, the authors wrote—the study presents statistics about the type of facility and restraint involved, reason it was used, child’s position while restrained and causes of death, and other details that may be upsetting. For example:

Though appropriate in limited circumstances, the authors said, restraints constitute high-risk interventions because staff—as individuals or teams—must make “a rapid series of consequential choices, under pressure, and within situations that are charged with anger, panic, aggression, counter-aggression, and violence.”

Children living in the alternate care facilities examined frequently have experienced traumatic abuse, neglect and rejection, and may be developmentally delayed, Nunno said. Those histories may manifest in challenging behavior that takes skill to respond to humanely, he said, and can increase the risks posed by restraints.

“Kids who are already under psychological stress get into a situation that heightens them (emotionally) even more,” Nunno said. “Sometimes their bodies can’t handle it.”

Often, the researchers found, staff employing restraints have little or no medical training or access to on-site emergency medical resources, and are unaware of or ignore psychological or medical histories—as with the asthmatic. They said deaths also result from use of dangerous techniques, inadequate training in behavior management and support, and lack of organizational procedures to reduce safety risks.

The study presents six best practices that the authors say any organization utilizing restraints should implement to lessen the risk of harm. Significant reductions in restraints can be achieved, they say, through an emphasis on trauma-informed education and training promoting de-escalation, rather than control and compliance.

“Once you see a child’s aggressive or violent behavior as having roots in their pain and trauma, you look at it differently, you see it as less aggressive and less random,” Nunno said. “It tends to build a better relationship with the child and humanizes their behavior.”