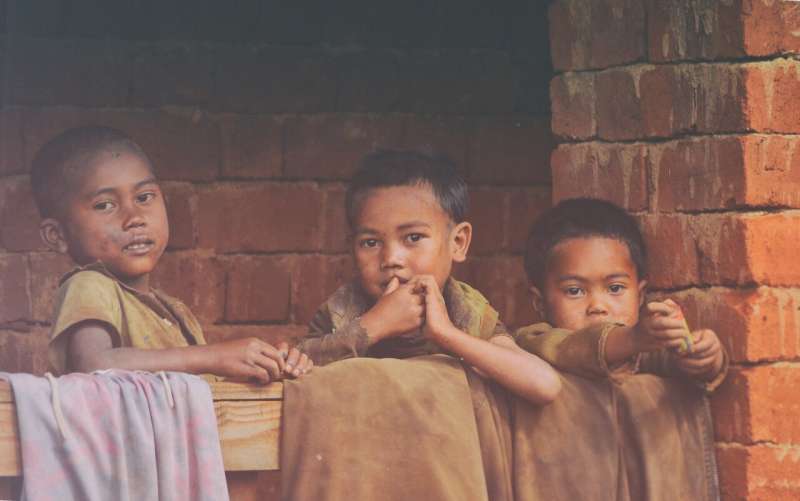 Children living in Indian districts that are highly vulnerable to climate variability are more likely to suffer from malnutrition than those living in districts with very low vulnerability, a study suggests.

Bidhubhusan Mahapatra, an author of the study and project director of Population Environmental Risk and Climate Change (PERCC) at the Population Council, a New-York based non-profit, explains that “due to increasing climate variability, several staple crops, which are rich with several nutritional values, are not being cultivated extensively.”

The latest study published in PLOS ONE examines the association between vulnerability of agriculture to climate change and malnutrition among children aged five in India. Mahapatra and his colleagues linked an index of vulnerability of agriculture to climate change to child malnutrition indicators —stunting, wasting, underweight and anemia—from the National Family Health Survey-4 (NFHS-2016).

The team also performed a spatial analysis and pinpointed geographical hotspots of high vulnerability of agriculture to climate change and child malnutrition.

The team also found that rates of child malnutrition were higher by up to five percent for very highly vulnerable districts than for districts with low vulnerability.

Hotspots of high vulnerability to climate change and child malnutrition were clustered around western and central India but the researchers noted some concentrations of stunting in the eastern part of the country. The team identified 69 districts from the states of Bihar, Chhattisgarh, Gujarat, Haryana, Jharkhand, Karnataka, Madhya Pradesh, Maharashtra, Rajasthan, and Uttar Pradesh that face both high climate vulnerability and high levels of malnutrition.

“It would be important to develop cluster-specific agricultural plans based on the nutritional requirements of the area considering the climatic condition,” says Mahapatra, adding that such strategies need to have a long-term vision and develop culturally-rooted and organic solutions to make communities climate-resilient.

“We should set-up a strong monitoring and surveillance system that assesses the progress of the climate condition, nutritional status and agricultural production at the village-level,” Mahapatra says. He suggests that the government create an inter-ministerial platform that could “come together and develop a climate-sensitive nutritional roadmap.”

Mahapatra adds that “state governments should strengthen the Panchayati Raj Institutions [a systemofself-governmentofvillagesin ruralIndia] further by providing them with training on climate-smart agriculture, making them aware of climatic needs of their area and what kind of cultivation would meet the nutritional requirement.”

A similar study published May in Sustainable Production and Consumption explored the effect of the climate vulnerability index on a Child Health Index that was created combining all of the indicators of child malnutrition. This study also found districts vulnerable to agriculture and child health clustered in central and western parts of India.

Drought and heat stress-tolerant crops should be promoted in these regions, the authors of the May study suggested, adding the need for strengthening education and social marketing strategies to promote cultivation and consumption of local, micronutrient-rich crops.