When a sufficiently large proportion of a population becomes immune to an infection, it can no longer spread. A new modeling study suggests that the threshold for achieving herd immunity for COVID-19 is much lower than scientists had assumed. 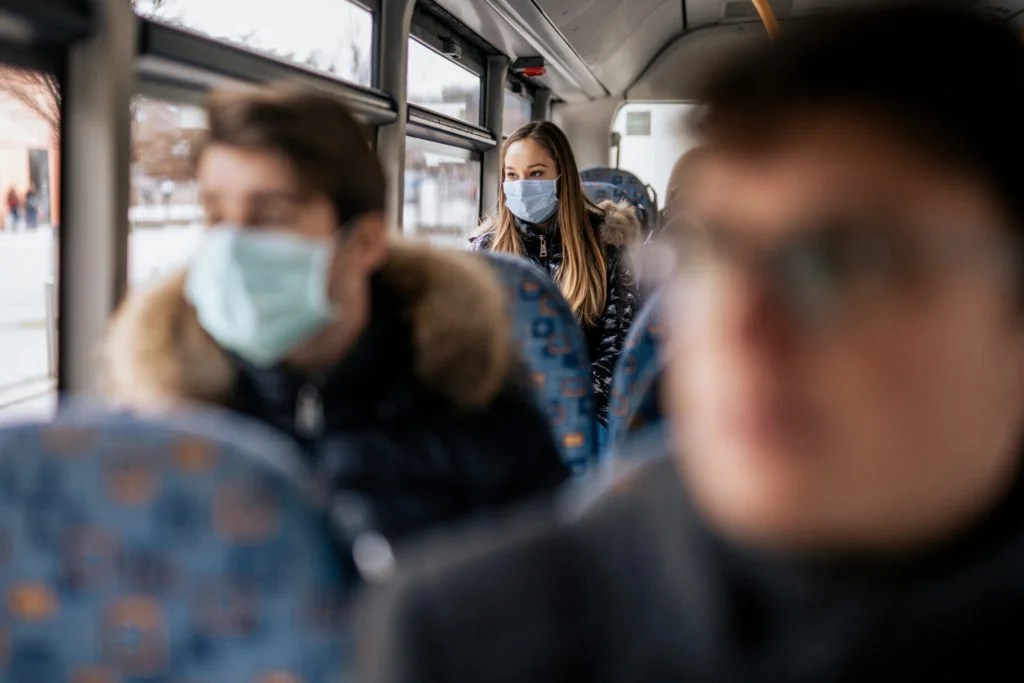 As governments around the world decide how quickly to ease lockdown measures during the coronavirus disease pandemic, the question of whether they have reached herd immunity will become increasingly important to prevent further waves of infection.

When enough people in a given population become immune to an infection — known as herd immunity — it breaks the chain of transmission. The outbreak comes to an end, even in the absence of preventive measures.

However, relaxing preventive measures before a population reaches herd immunity may lead to a second wave of infection.

Stay informed with live updates on the current COVID-19 outbreak and visit our coronavirus hub for more advice on prevention and treatment.

The classical model that epidemiologists use to predict herd immunity estimate that the threshold for COVID-19 is around 60% of the population.

But the model assumes that a population gains immunity due to a vaccination program, rather than as a result of infection during an outbreak.

Mathematicians at the University of Nottingham in the United Kingdom and Stockholm University in Sweden realized that different groups of people within a population spread infections at different rates.

When they updated the classical model to take into account rates of transmission in different age groups and among people with varying levels of social activity, the threshold for herd immunity fell to 43%.

The research, published in Science, suggests that social activity is a more important determinant for the threshold than age.

“By taking this new mathematical approach to estimating the level for herd immunity to be achieved, we found it could potentially be reduced to 43%, and that this reduction is mainly due to activity level rather than age structure,” says Prof. Frank Ball from the University of Nottingham, one of the authors of the study.

The mathematicians emphasize that their estimate is an illustration of how variability in transmission rates within a population affects herd immunity, rather than an exact value.

However, the new model does suggest that a population can reach herd immunity sooner – and after fewer deaths – than some forecasts early in the pandemic had suggested.

To create their model, the mathematicians added two features that they knew play an important role in the spread of infection.

The first involved dividing the population into six age groups, each with a different number of social contacts on average.

The second involved sub-dividing these age categories into high, medium, and low levels of social activity.

The mathematicians assumed that, on average, a person starts transmitting the virus to others 3 days after becoming infected and continues to spread it for 4 days.

They also assumed that at the start of the outbreak, each person who has the virus transmits it to 2.5 other people on average.

The model suggested that the population would achieve herd immunity once 43% of the people had contracted the virus. At that point, the infection would stop spreading, and the outbreak would come to an end.

The mathematicians acknowledge that their model would benefit from further refinements to take into account other factors. These include the variable rates of spread in households, schools, workplaces, and population density.

As a result, estimates of herd immunity will be different for every country.

Another major limitation of their model is that it assumes that an infected person will develop a long-lasting immunity to further infections.

A recent study suggests that people who have the virus but develop no symptoms have a weaker immune response to the virus than those who develop more severe infections.

The authors of the new study write:

“In our model, we assume that infection with and subsequent clearance of the virus leads to immunity against further infection for an extended period of time. If there is a relatively quick loss of immunity, or if we want to consider a time scale where the impact of demographic processes, such as births and people changing age-group, becomes substantial, then we need further models.”

For live updates on the latest developments regarding the novel coronavirus and COVID-19, click here.