Dementia has been reversed for the first time with a drug that reduces brain inflammation, say scientists. They hope that any drugs developed can also help after stroke, concussion or traumatic brain injury. In experiments, senile mice were better able to learn new tasks becoming almost as adept as those half their age. Experts are “optimistic” it will work inhuman and even lead to a cure for the devastating neurological condition. Up until now, most drugs have targeted rogue proteins called amyloid plaques that are found in people with Alzheimer’s disease.

The latest study published in Science Translational Medicine suggests targeting inflammation in the brain could stop it in its tracks.

Senior author Professor Daniela Kaufer of the University of California, Berkley, said: “We tend to think about the aged brain in the same way we think about neuro-degeneration.

“Age involves loss of function and dead cells. But our new data tell a difference story about why the afed brain is not functioning well.

“It is because of this ‘fog’ of inflammatory load. But when you remove that inflammatory fog, within days the aged brain acts like a young brain.

“It is a really, really optimistic finding, in terms of the capacity for plasticity that exists in the brain. We can reverse brain ageing.”

READ MORE: Best cooking oil to use if you want to prevent the degenerative condition 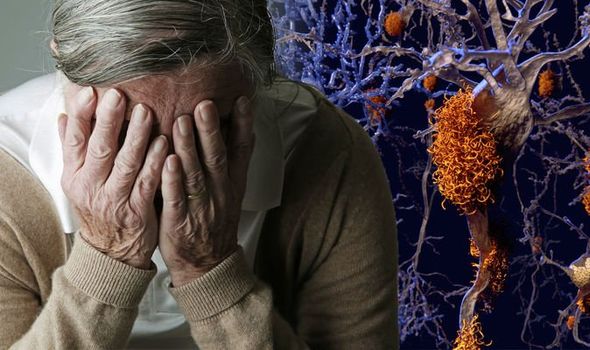 The successful treatment in mice backs a growing body of research showing as people get older, the blood brain barrier begins to leak.

This is the filtration system that blocks infectious organisms, letting in chemicals that that destroy neurons. Previous MRI (magnetic resonance imaging) scans by co author Prof Alon Friedman have found it breaks down in nearly 60 percent of people by the age of 70.

This leads to momentary lapses in the hippocampus that controls memory – shedding fresh light on the symptoms of dementia and other degenerative brain diseases.

It means leaky barriers and abnormal brain rhythms detectable by MRI and EEG scans, respectively, can be used to flag up people with dementia – as well as a potential drug to slow or reverse it. 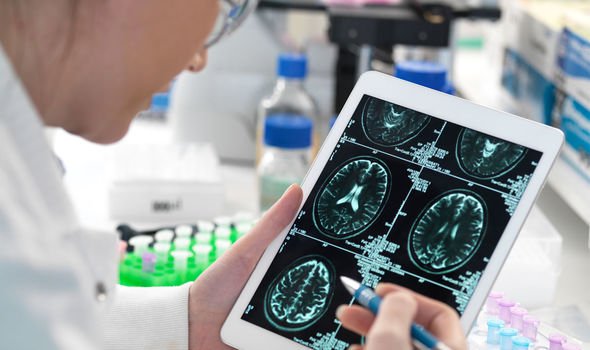 Prof Kaufer said: “We now have two biomarkers that tell you exactly where the blood-brain barrier is leaking, so you can select patients for treatment and make decisions about how long you give the drug.

“You can follow them, and when the blood-brain barrier is healed, you no longer need the drug.”

When they gave the drug to mice in doses that lowered the gene’s activity, their brains looked younger.

There was less inflammation and improved brain waves — as well as reduced seizure susceptibility. They also navigated a maze or learned a spatial task like a young mouse.

In an analysis of brain tissue from humans, Prof Kaufer found evidence of albumin in aged brains and increased neuro-inflammation and TGF- production.

Prof Friedman, of Ben-Gurion University of the Negev in Israel, developed a scanning technique called DCE (dynamic contrast-enhanced) – a special type of MRI. This detected more leakage in the blood-brain barrier of people with greater cognitive decline. 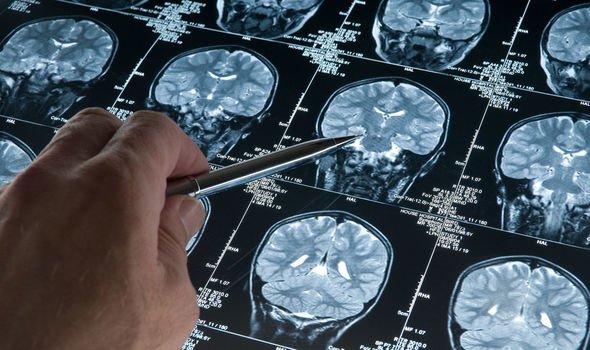 Altogether, the evidence points to a disfunction in the brain’s blood filtration system as one of the earliest triggers of neurological ageing, said Prof Kaufer.

Prof Kaufer said: “We got to this through this back door; we started with questions about plasticity having to do with the blood-brain barrier, traumatic brain injury and how epilepsy develops.

“But after we’d learned a lot about the mechanisms, we started thinking that maybe in ageing it is the same story.

This is new biology, a completely new angle on why neurological function deteriorates as the brain ages.”