Dementia is caused when the brain is damaged by diseases, such as Alzheimer’s disease or a series of strokes. Alzheimer’s disease is the most common cause of dementia, but not the only one. The damage leads to a gradual decline of the brain’s functions, which can be distressing not only for the person affected, but their loved ones too. Making certain lifestyle changes can reduce the risk of developing the condition.

Inflammation in the brain is associated with Alzheimer’s disease

As reported by the Alzheimer’s Society, a recent systematic review of the evidence linking a Mediterranean diet to dementia suggested the the popular diet may reduce the risk of developing the condition.

The study pulled together all the existing evidence about the Mediterranean diet relating to problems with memory and thinking and dementia, to assess the potential benefits. A lot of research was not included in the study because it was not stringent enough or it did not look at the diet as a whole. The studies that remained seem to show an association between the Mediterranean diet and lower levels of memory and thinking problems.

Accounting for the link, Alzheimer’s Society said: “High levels of antioxidants from the high intake of fruits and vegetables may help to protect against some of the damage to brain cells associated with Alzheimer’s disease, as well as increasing the levels of proteins in the brain that protect brain cells from this damage.

“Inflammation in the brain is associated with Alzheimer’s disease (although in this context we mean chemical changes within the brain’s immune system, rather than swelling).

“There are suggestions that the diet reduces the signs of this inflammation. The diet is also linked to lower levels of cholesterol, which recent research has suggested may be associated with memory and thinking problems.” 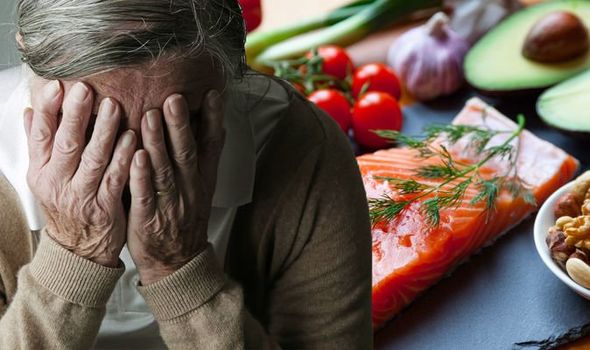 Registered dietician Claire McEvoy echoed this view: “It’s generally believed that what’s good for the heart is good for the brain, and that is why most research into diet and brain health to date has focused on the traditional Mediterranean diet.

Although the evidence from this analysis of multiple studies is very promising, it is worth noting that other recent large studies have not shown similar trends, added the Alzheimer’s Society.

It is also important to recognise that the studies were observational so they are unable to show any direct cause and effect in the way that a trial might.

This means that people who follow Mediterranean diets may lead healthier lifestyles in general, so it may be this – rather than the diet itself – that causes the difference in memory and thinking problems, noted the charity. 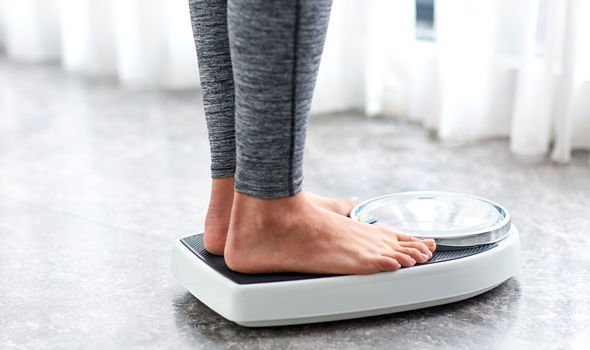 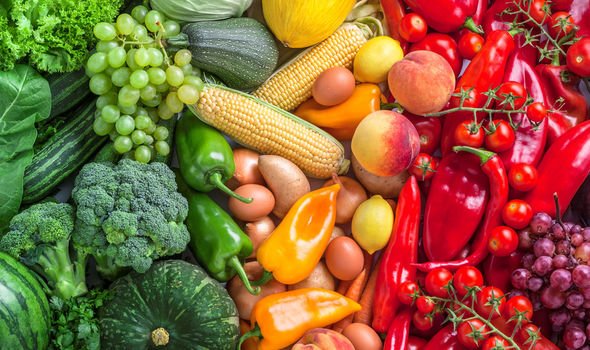 “For most people, following the Mediterranean diet is a good way to ensure a healthy diet, which may be important for maintaining good brain function,” said the health site.

According to Alzheimer’s Research UK, leading a healthy lifestyle and taking regular exercise will help lower your risk of cardiovascular diseases, and it’s likely you could be lowering your risk of dementia too, particularly vascular dementia.

“Maintaining a healthy lifestyle in your forties and fifties seems to be particularly important for helping to lower your risk of dementia,” it added.