Dementia is defined by mental decline that isn’t associated with normal ageing. Although Alzheimer’s disease hardly affects anyone under the age of 65, its symptoms aren’t indicative of normal brain ageing. Here’s the clue in your speech that you may have the condition.

The charity Dementia UK explains how proteins in the brain contribute to Alzheimer’s disease.

Amyloid proteins (found in the brain) – for an unknown reason – begin to malfunction, creating beta amyloid which is toxic to brain cells.

Tau proteins are also naturally present in the brain, whose normal function is to help brain cells communicate with each other.

Again, for unknown reasons (an area of development for dementia research), tau proteins begin to clump together, leading to the death of brain cells.

The research charity recognises that “changes in the brain can occur up to ten years before a person starts to show symptoms of Alzheimer’s disease”.

Symptoms appear gradually, worsening over time, with one tell-tale sign occurring in the way a person speaks.

People at the beginning stages of Alzheimer’s may begin to have slow, muddled or repetitive speech. 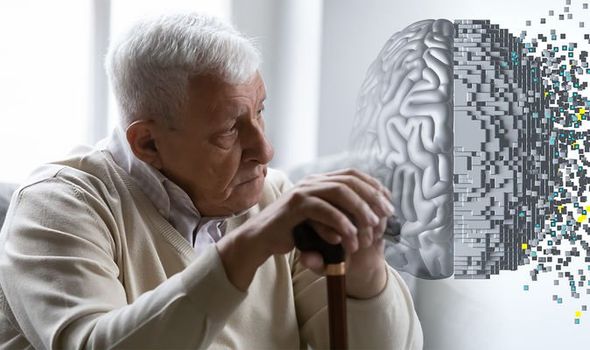 Other symptoms of the brain condition include poor concentration, confusion and poor organisational skills.

In addition to these symptoms, be aware if it’s becoming increasingly difficult to remember recent events while still holding on to memories of the distant past.

Moreover, some people with Alzheimer’s disease may find it hard to recognise people or objects, and can become disorientated.

Those with the brain decline can become withdrawn from loved ones, and experience problems with decision making, problem solving, planning and sequencing tasks.

Being 65 years of age, or older, is a risk factor for developing Alzheimer’s disease.

However, research suggests that up to one in three cases of dementia are preventable, with high blood pressure and diabetes increasing a person’s risk.

Lifestyle factors that can contribute to Alzheimer’s include high alcohol intake, lack of exercise, obesity and smoking.

To help reduce your risk of Alzheimer’s, Dementia UK recommends to “keep socially active” by talking in group situations, as well as one to one. 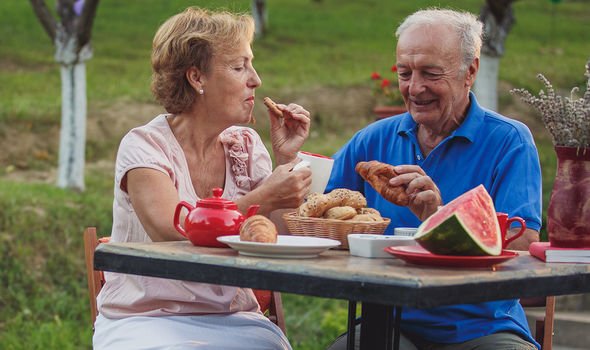 It may also help to incorporate “brain healthy” foods, such as berries, beans, lentils, soya, fish and green, leafy vegetables.

Snack on nuts and colourful vegetables, cook in olive oil, and opt for whole grain varieties to help improve your chances of optimal brain function.

To keep the brain sharp, brain boosting activities should be pursued. Examples include woodwork, art, learning a new language, knitting, puzzles and listening to music.

These activities will help to stimulate different areas of the brain, and can help with attention and concentration. 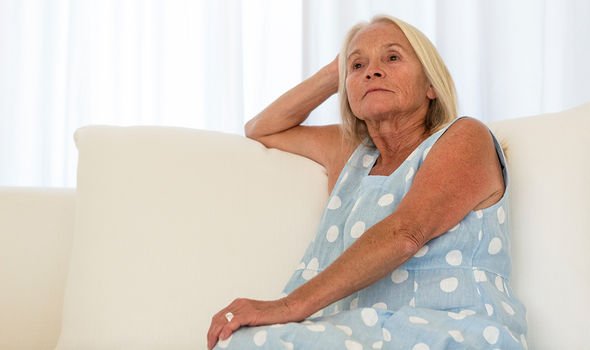 There are different types of dementia to be aware of: Alzheimer’s disease, vascular dementia, frontotemporal dementia, mixed dementia and Lewy body dementia.

And, although the disease mainly affects people over the age of 65, young onset dementia is a real thing.

This is when dementia is diagnosed in people who are under the age of 65, with an estimated 42,000 people in the UK affected.

For more information on the types of dementia, symptoms, risks, prevention and medication, visit Dementia UK.