‘Eating for two’ during pregnancy will make you fat in middle age: But Pippa needn’t worry – it’s clear she wasn’t tempted!

Women who ‘eat for two’ during pregnancy risk becoming fat for life, new research has warned.

While it is healthy for mothers-to-be to put on some weight, doctors say an increasing number pile on too many pounds.

Scientists have found that doing so could ‘reprogram’ a woman’s body to automatically lay down more fat in middle age.

By contrast, those who refuse the temptation to over-indulge during pregnancy may be afforded a degree of protection against obesity in later life. 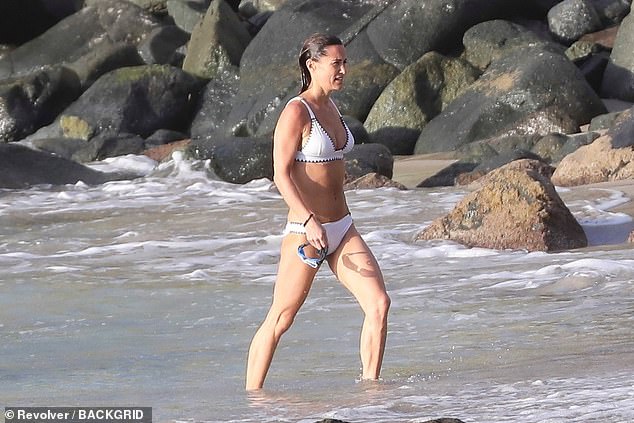 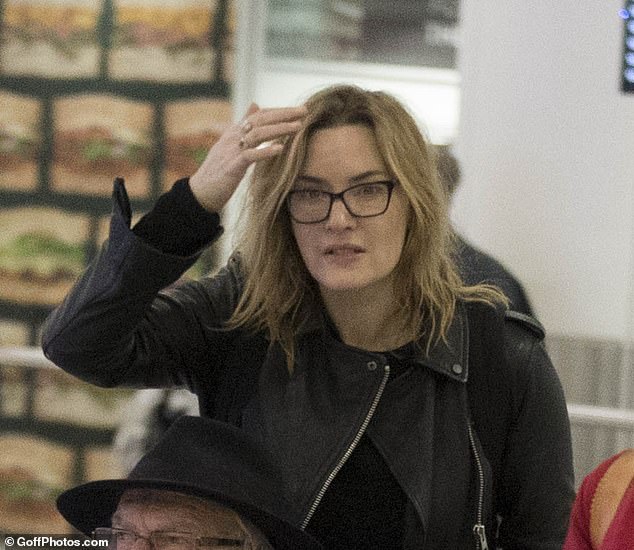 The study, by the University of California San Diego, provides clues to why some women, including mother-of-three Kate Winslet, 43, have stayed slim despite having comparatively big families.

Others, including the Duchess of Cambridge and her sister, Pippa Matthews, who were cautious about how much they ate during pregnancy, can also look forward to keeping their enviable figures. 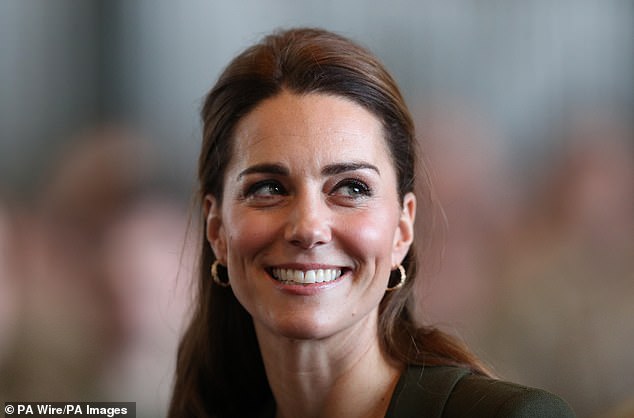 In tests with mice, which share a similar physiology to humans when it comes to putting on weight, they found it was not inevitable for rodents to pile on the pounds after becoming mothers.

TIPS FOR A HEALTHY PREGNANCY

Pregnancy health charity Tommy’s gives a list of actions which would have a positive impact on the health of a pregnancy and the future child if done before the mother stops contraception.

Smoking during pregnancy causes 2,200 premature births, 5,000 miscarriages and 300 perinatal deaths per year in the UK.

Be a healthy weight

Being overweight before and during pregnancy increases the risk of potentially dangerous conditions such as pre-eclampsia and diabetes.

Eat healthy and be active

A healthy mother is more likely to give birth to a healthy baby, and both will help maintain a safe body weight.

Speak to your GP if you are taking medication

Some medications may affect pregnancy, and it is best to check with a GP as soon as possible

Professor Jianhua Shao, who led the study, said all the mice shed weight after birth, regardless of whether they had eaten healthily or not during pregnancy, but from that point, those given an ‘unhealthy’ high-fat diet began to put weight back on.

Tests showed fat storage cells in the overfed mice became less responsive to oestrogen, a hormone that plays an important role in fat storage and energy use.

Professor Shao said this amounted to a ‘reprogramming’ of the metabolism, which predisposed the mice to put on weight in the long term.

‘If these findings hold true for humans, the take-out is that if you want to remain slim in later life, you need to avoid putting on too much weight during pregnancy,’ he added.

The research, published in the International Journal of Obesity, adds to growing evidence that overeating or carrying too much weight in pregnancy can be dangerous, including studies showing the children of women who were obese during pregnancy are more likely to grow up to be overweight or obese in adulthood.

It comes as a Southampton University study warns that half of all pregnant women in Britain put on too much weight.

Professor Keith Godfrey said it put them at greater risk of obesity and type 2 diabetes in later life, particularly if they failed to shed the extra pounds after birth.