Elaine Paige discusses watching herself in 'Cats' in 2020

“It [lupus] affected me in the most devastating way,” Paige wrote in the book Talking about Lupus: What to Do and How to Cope.

Paige’s first symptoms started back in 1989, but she wasn’t diagnosed until after several doctors appointments.

Lupus is an autoimmune disease, meaning its symptoms are the result of the sufferer’s immune system attacking its own body – causing inflammation and joint damage.

For Paige, the condition started out as a cold but progressed into a set of debilitating symptoms. 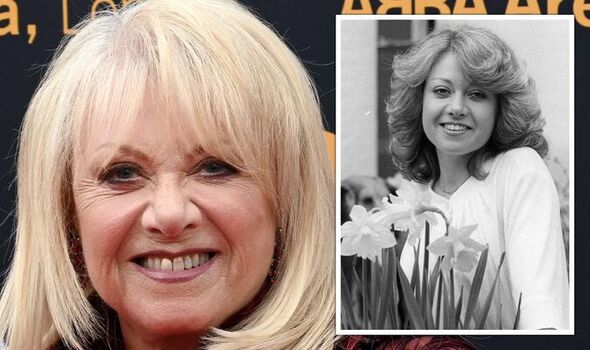 “My joints became stiff and my neck, ankles, knees, hands and wrists became swollen and painful,” she said.

Paige visited Harley Street and had multiple blood tests but the doctors couldn’t figure out what was wrong.

Not knowing what her body was doing was “very worrying”, she explained.

One savage feature of the disease is that it comes and goes, making it look like there is nothing wrong. It also attacks many different parts of the body.

“Symptoms then settle down (remission). The reason why symptoms flare up or settle down is not known.”

According to a survey of Lupus sufferers published in 2017 by the charity Lupus UK, the average time for a diagnosis was over seven years.

Fortunately, a person at the theatre she was working at recognised her symptoms and recommended specialist support from Doctor Graham Hughes – a co-author of Talking about Lupus, at St Thomas’ Hospital. 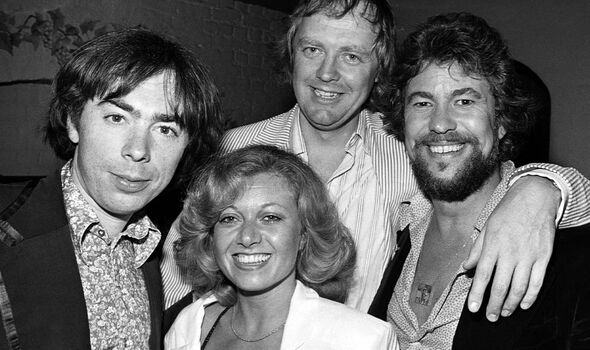 There are several general treatments recommended by the NHS to treat lupus.

These include hydroxychloroquine to treat any fatigue and skin and joint problems.

They may also recommend anti-inflammatory medicines, such as ibuprofen or steroid medication for kidney inflammation. 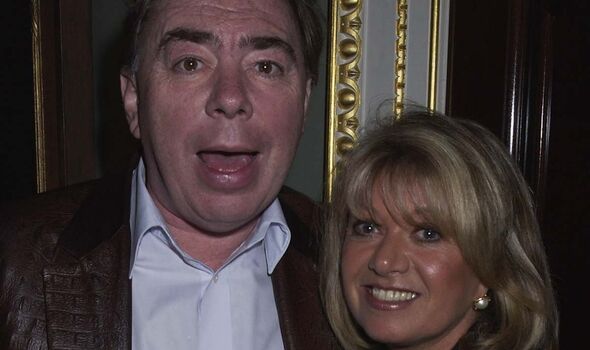 Paige explained that the medication she was given put her “back on track” and allowed her to get performing again. After a year, she was “well again”.

Lupus UK suggests there are roughly 50,000 people in the UK with the disease.

If you visit your GP, they will measure you to find high levels of a particular antibody, which if it comes with other symptoms, suggests lupus.

The NHS states: “You might be referred for X-rays and scans of your heart, kidney and other organs if the doctor thinks they might be affected.”