In an upcoming interview on David Letterman’s My Next Guest Needs No Introduction, the talk show host opens up about her own experience as a teenager, which starts with her mother, Betty, marrying a “very bad man.” At the time, Betty had just been diagnosed with breast cancer and had a mastectomy – a factor that her stepdad then used to molest her.

After trying to break down a door to get to her, Ellen was forced to kick out the window to get away from him:

“I didn’t want to tell my mother because I was protecting her, and I knew that would ruin her happiness, and she said she was happy with her even though he was a horrible man.” Although in hindsight, she admits she “should never have protected her.”

“I should have protected myself,” she added. “That’s another thing that, you know, I’m angry at myself because… I was too weak to stand up – I was 15 or 16. It’s a really horrible, horrible story and the only reason I’m actually going to go into detail about it is because I want other girls to not ever let someone do that.”

The 61-year-old hopes that by sharing her story, others will be inspired to come forward with their own.

“We [women] just don’t feel like we’re worthy or we’re scared to have a voice, and we’re scared to say no,” she said. “That’s the only reason I think it’s important to talk about it because there’s so many young girls and it doesn’t matter how old you are. When I see people speaking out, especially now, it angers me when victims aren’t believed because we just don’t make stuff up. And I like men, but there are so many men that get away with so much.” 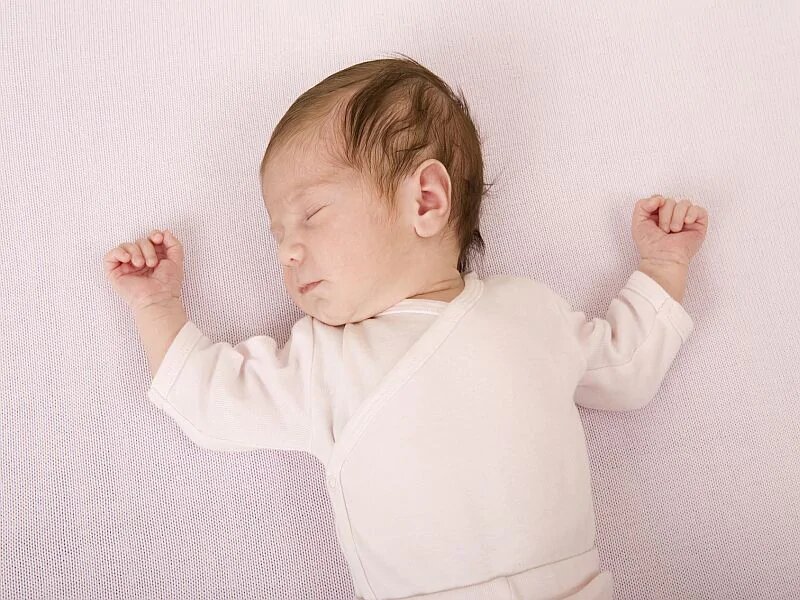 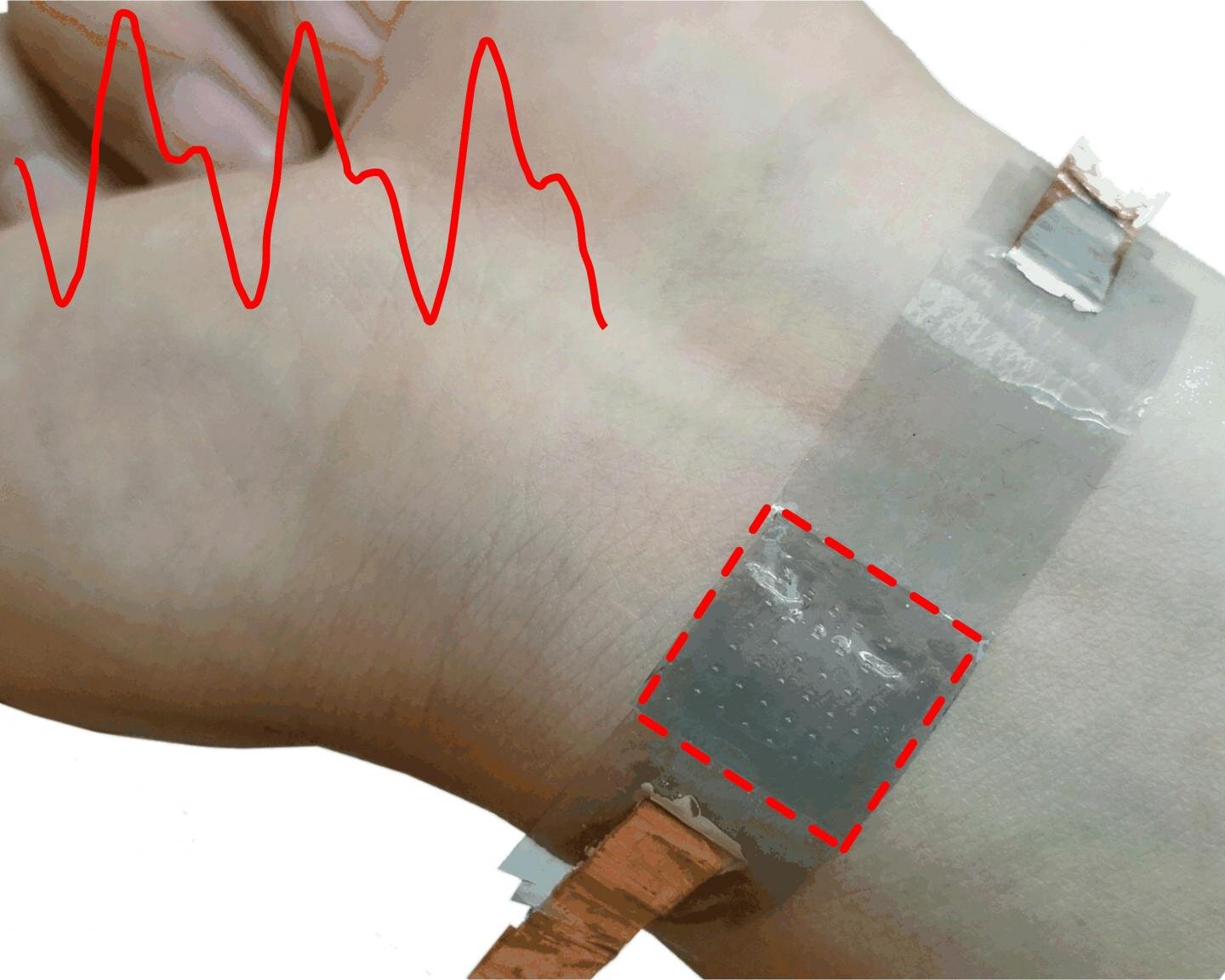