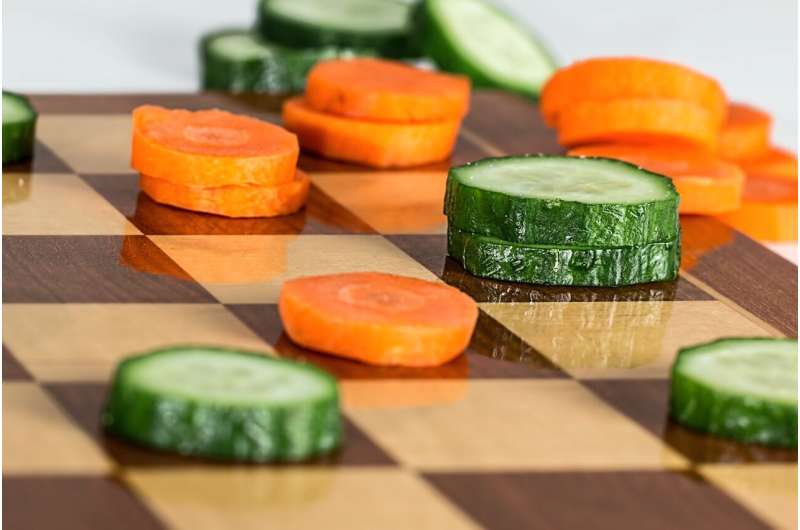 The emotional context in which eating occurs has been thought to influence eating patterns and diet, with studies finding negative emotions predict excessive calorie intake and poor diet quality. A research article featured in the Journal of Nutrition Education and Behavior discusses how children’s unhealthy food choices, especially over weekends, are related to emotion.

“Children are more likely to consume unhealthy foods on weekends when meals and snacks are less structured and supervised than on school days,” said Christine Hotaru Naya, MPH, Department of Population and Public Health Sciences, University of Southern California, Los Angeles, CA, U.S.. “We also focused on snack choices where children often make their own decisions.”

This study sampled 195 ethnically diverse children currently in third through sixth grades who lived in the greater Los Angeles metropolitan area. Children used a mobile phone app and were contacted seven times per day to answer questions. When contacted, they were asked if they were feeling stressed, mad or sad and to report if they had made any unhealthy eating choices from among fried foods, sweets, and sugary beverages over the previous two hours.

Across all food types sampled, sweet food consumption was reported the most often. Children reported eating sweets or pastries at least once daily on 40% of the days. Chips or fries were eaten at least once a day on nearly 30% of days, and sugar-sweetened beverages were consumed at least once per day on 25% of days.

“We found fried food consumption to be higher on days with more variable emotional patterns than days with consistent low negative mood,” says Naya. “These results align with other studies that have found the negative mood to positively predict children’s fatty food intake.” Sweet food and soda consumption did not follow the same patterns in this study.

Coauthor Daniel Chu, MPH, Department of Population and Public Health Sciences, University of Southern California, Los Angeles, CA, U.S., notes, “This study has several strengths, including the ability to be repeated in the family home, and we were able to test a population of healthy children so results can be widely applied.”

These findings add to the evidence for incorporating mood and emotion-based components into interventions aiming to improve children’s dietary outcomes and eating behaviors. Specifically, results highlight mornings and evenings as two possible vulnerable periods when the change in negative emotions could influence food choices.