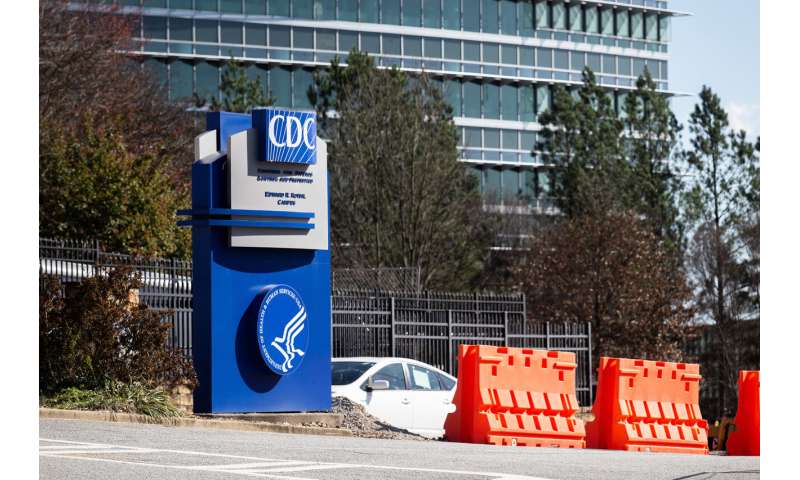 About 2.5 million more working-age Americans were uninsured last year, even before the coronavirus pandemic struck, according to a government report issued Wednesday.

The study from the Centers for Disease Control and Prevention found that 14.5% of adults ages 18 to 64 were uninsured in 2019, a statistically significant increase from 2018, when 13.3% lacked coverage.

The increase in the uninsured rate came even as the economy was chugging along in an extended period of low unemployment. The findings suggest that even during good times, the U.S. was losing ground on coverage gains from the Obama-era health care overhaul.

Health insurance coverage has eroded under President Donald Trump, who is still trying to overturn the Affordable Care Act, or “Obamacare.” By contrast, Democratic presidential candidate Joe Biden wants to expand the ACA and add a new public plan in a push to eventually cover all Americans.

The new numbers come from the CDC’s National Health Interview Survey, which is considered one of the government’s most authoritative reports. Lack of affordable coverage was the top reason given for being uninsured, cited by nearly 3 out of 4 surveyed.

The situation has only worsened since COVID-19 began to spread in the U.S. early this year, forcing a sudden economic shutdown that left millions out of work. How much worse is not yet known, because government surveys like the CDC’s have a significant lag time.

Initial estimates from private experts that suggested more than 25 million people could have become uninsured due to pandemic job losses appear to have been too high.

More recent estimates suggest there are 5 million to 10 million newly uninsured. In the midst of a pandemic, that would still represent a sharp increase in the number of people who may face problems getting medical attention. Uninsured people often postpone going to see a doctor until their symptoms become severe.

Experts say there could be several reasons why coverage losses due to the pandemic have not been as deep as initial feared, including people switching to a spouse’s plan and more people qualifying for Medicaid or for an ACA “special enrollment period.”

The Trump administration has resisted calls to fully open the ACA insurance markets during the ongoing public health emergency. 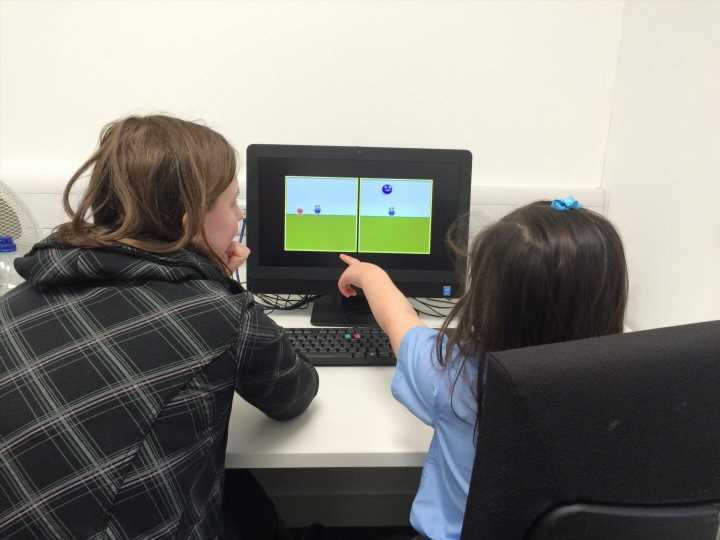 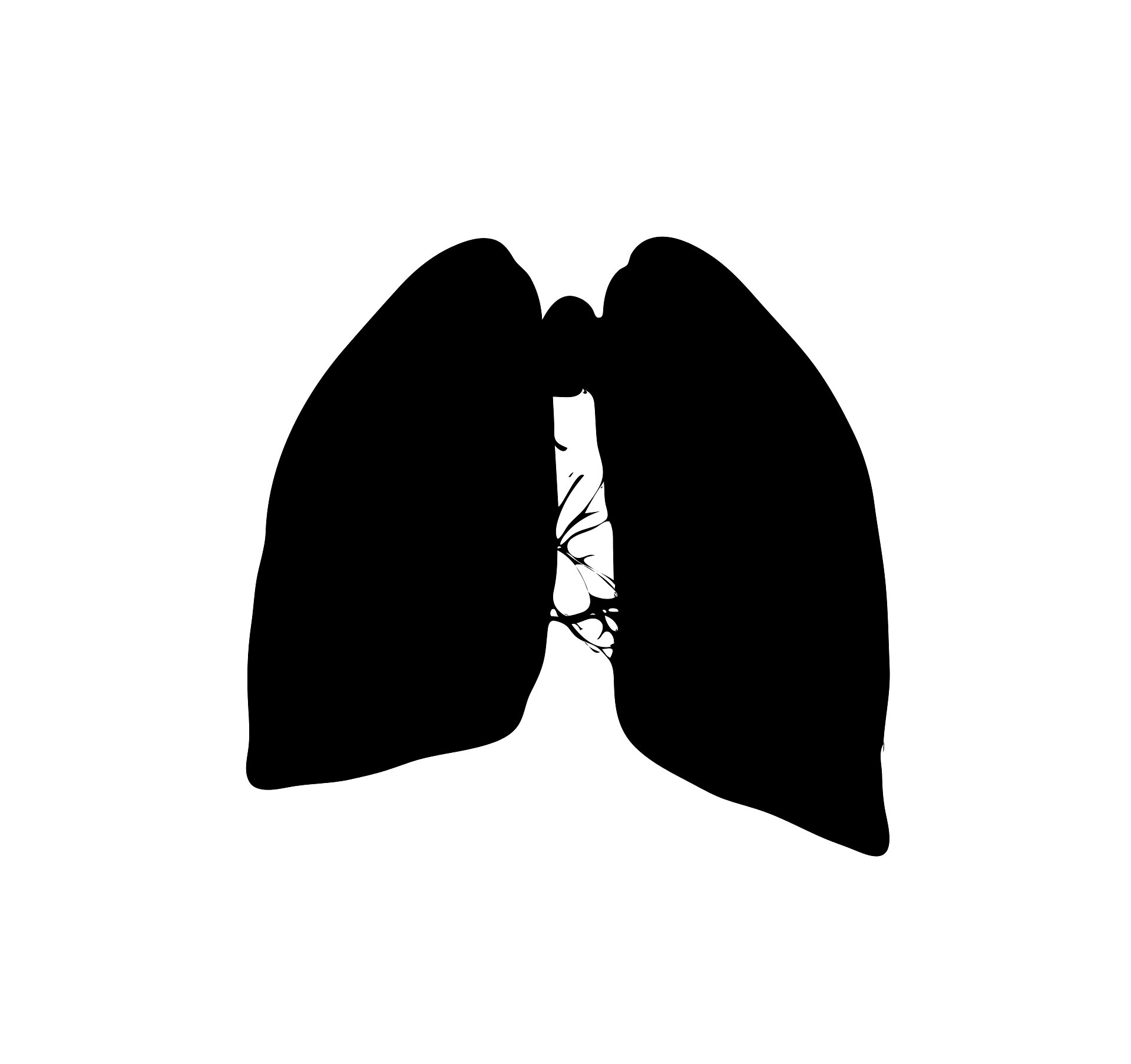 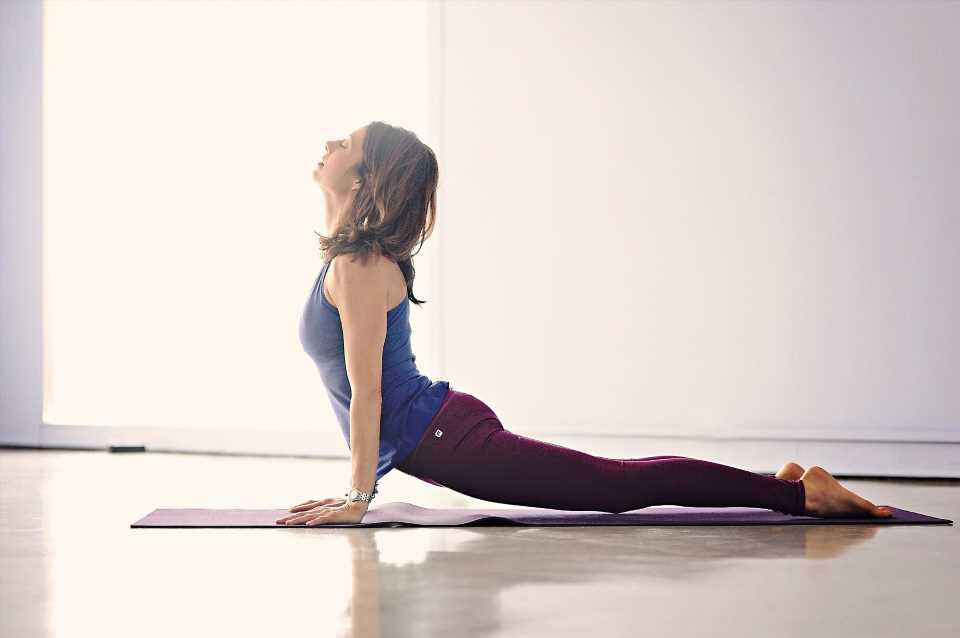