Excess weight and body fat cause a range of heart and blood vessel diseases, according to the first study to investigate this using a method called Mendelian randomisation.

In particular, the study published in the European Heart Journal, shows that as body mass index (BMI) and fat mass increase, so does the risk of aortic valve stenosis — a condition in which the valve controlling the flow of blood from the heart to the body’s largest blood vessel, the aorta, narrows and fails to open fully.

Mendelian randomisation is a way of showing whether or not individual risk factors actually cause disease, rather than just being associated with it. It uses genetic variants that are already known to be associated with potential risk factors, such as BMI and body fat, as indirect indicators or “proxies” for these risk factors. This enables researchers to discover whether the risk factor is the cause of the disease (rather than the other way around), and reduces bias in results because genetic variants are determined at conception and cannot be affected by subsequent external or environmental factors, or by the development of disease.

She said: “The causal association between BMI and fat mass and several heart and blood vessel diseases, in particular aortic valve stenosis, was unknown. Using Mendelian randomisation we found that higher BMI and fat mass are associated with an increased risk of aortic valve stenosis and most other cardiovascular diseases, suggesting that excess body fat is a cause of cardiovascular disease.”

People who had genetic variants that predict higher BMI were at increased risk of aortic valve stenosis, heart failure, deep vein thrombosis, high blood pressure, peripheral artery disease, coronary artery disease, atrial fibrillation and pulmonary embolism. For every genetically-predicted 1kg/m2 increase in BMI, the increased risk ranged from 6% for pulmonary embolism to 13% for aortic valve stenosis. (Above a BMI that is considered ‘healthy’ (20-25 kg/m2) every 1 kg/m2 increase in BMI for someone who is 1.7 metres tall (5’7″) corresponds to a weight gain of nearly 3 kg.)

The researchers stress that although these genetic variants can predispose people to be more likely to gain excess weight, the most important factors implicated in the development of cardiovascular disease are diet and physical activity.

Professor Larsson said: “Our genes can make us somewhat more predisposed to gain body weight but lifestyle factors, such as overeating and lack of physical activity, are the major determinants of overweight. A healthy diet is the cornerstone of cardiovascular disease prevention, and how much we eat should be limited to the amount of energy required to maintain a healthy body weight, which is a BMI of between 20 to 25 kg/m2. People who are predisposed to a higher BMI may need to work a bit harder to maintain a healthy weight.”

The strengths of the study include the large numbers of people involved and the fact that they were of European descent, which reduces the potential for bias from different populations. Potential limitations are that some genetic variants may be associated with more than one characteristic, that the number of cases were few for some diseases, and that there was a lack of information on the severity of aortic valve stenosis.

The damaged valve in aortic valve stenosis means that less blood leaves the heart and it has to work harder to pump enough blood out to circulate round the body. Blood can back up in other parts of the heart and sometimes the lungs. This can lead to shortness of breath, tiredness, fainting, chest pain and an irregular heart beat. 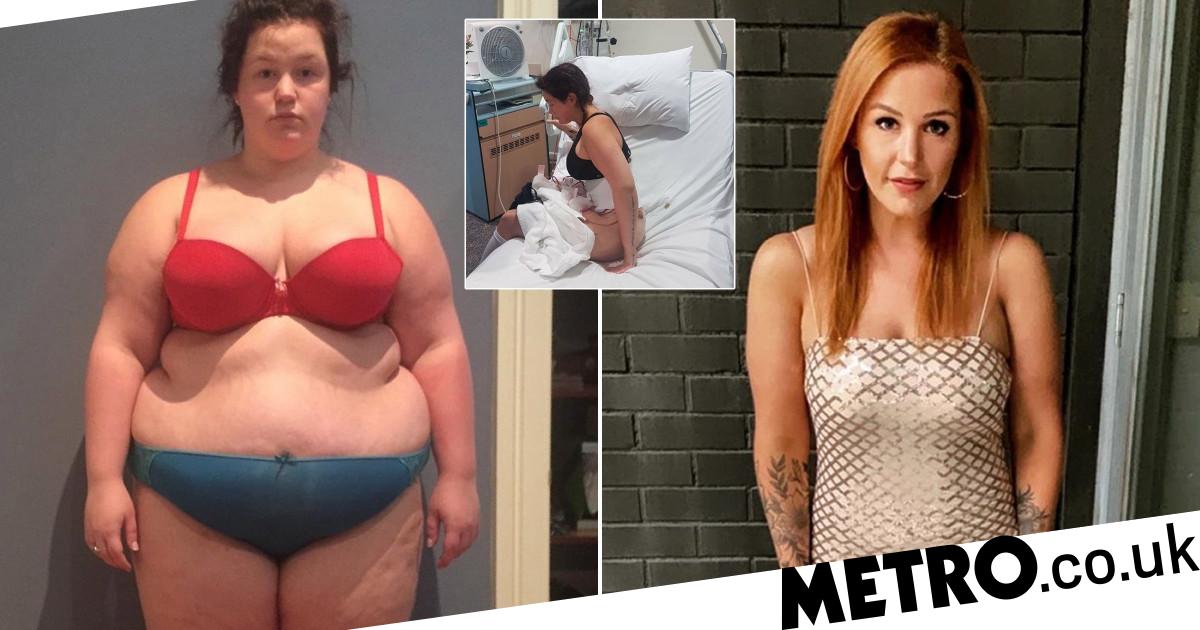 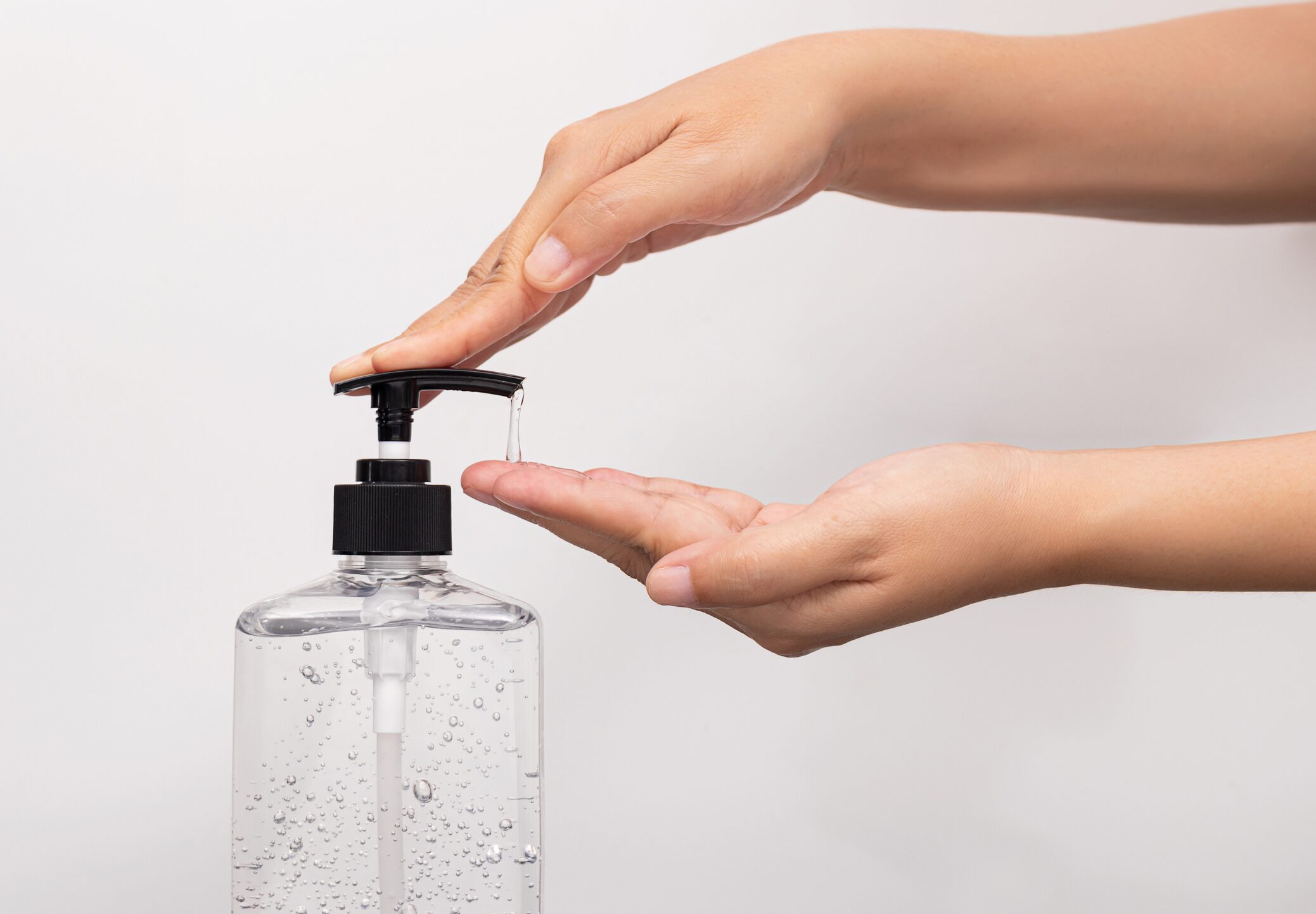