A new “very concerning” report found that Omicron BA.5 could be far more dangerous than its BA.2 predecessor. The Covid variant, now dominant in the UK, is said to be three times more likely to put sufferers in hospital. The report from Portugal suggested that even people who were vaccinated and boostered had a 23 percent risk of hospitalisation.

Denis Kinane, a leading immunologist and founding scientist at Cignpost Diagnostics, offered some words of wisdom about living with the new variant. He has three main tips to protect yourself and the vulnerable.

He said: “BA.5, like other variants, is still a severe threat to vulnerable groups, so we need to take reasonable precautions – such as using face masks in enclosed spaces such as mass events and getting tested if you think you may be infected.

“Using precautions in hospitals, crowded places and when around vulnerable people are also common-sense.

“It is also worth remembering that having a vaccination or a booster does not prevent you from getting COVID, but it does protect most people from hospitalisation.” 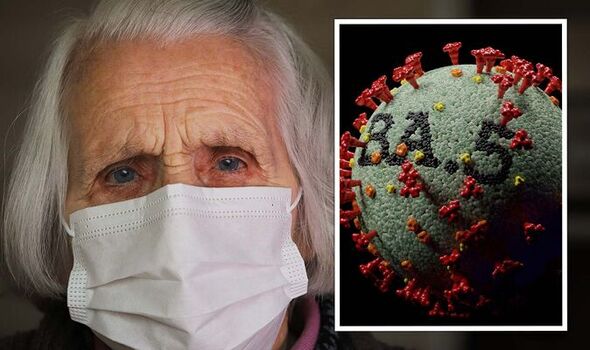 The Portuguese study, published in Medrixiv, looked at the health records and laboratory data of over 27,000 Covid cases to spot the growth of the BA.5 variant.

“While this is only a single study, it is a stark reminder that COVID is not over,” Kinane added.

In the UK, the universal testing program has stopped – despite roughly one in 20 having Covid.

Kinane links the scrapping of the testing to the rise of infections as “far less” people can be diagnosed.

“The virus has not disappeared, it has continued to mutate, and though the UK’s vaccination programme allowed us to exert a reasonable amount of control on the virus’ transmission, waning immunity from the vaccine is now causing an uptick in hospitalisations, all of this has been borne out by the Portuguese study of BA.5.”

He offered also offered a warning about the 3 million people in the UK still unvaccinated.

“We are also likely to see more mutations and recombinant variants of this virus if sections of the population remain unvaccinated or immune status wanes.

“It is expected that the Covid-19 virus will adapt, and we need to remain cautious about its evolution.” 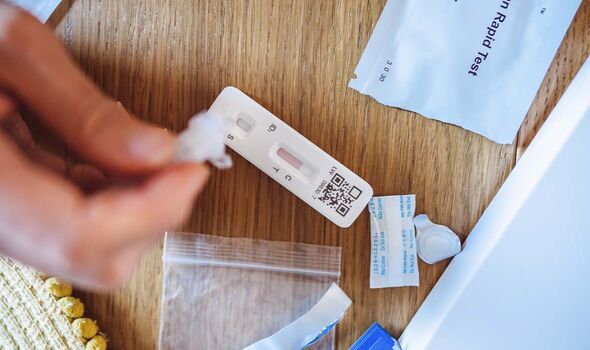 The new variant may still bring on the usual flu-like symptoms, including a runny nose, a continuous cough, and a loss of taste and smell.

But scientists are spotting some differences in BA.5 symptoms, including night sweats, one immunologist explained to the Irish radio station NewsTalk.

“The disease is slightly different because the virus has changed,” Professor Luke O’Neill of Trinity College Dublin said.

“There is some immunity to it – obviously with the T-cells and so on – and that mix of your immune system and the virus being slightly different might give rise to a slightly different disease, strangely enough, night sweats being a feature. 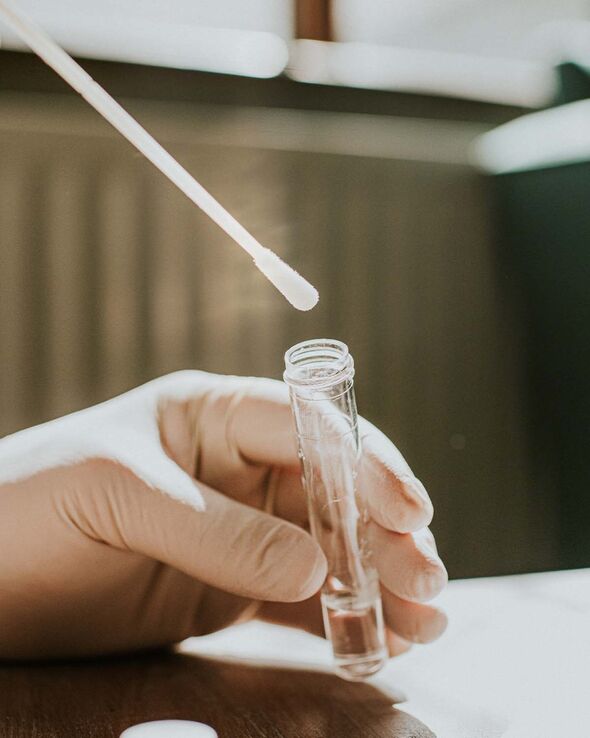 O’Neill also explained that the variant doesn’t seem to progress into severe disease.

However, the science behind BA.5 variant is still not clear cut. As Kinane explained, the Portuguese study is only one.

According to the University of Chicago Medical Center, the variant has not been shown to cause an increased ability to hospitalise people.