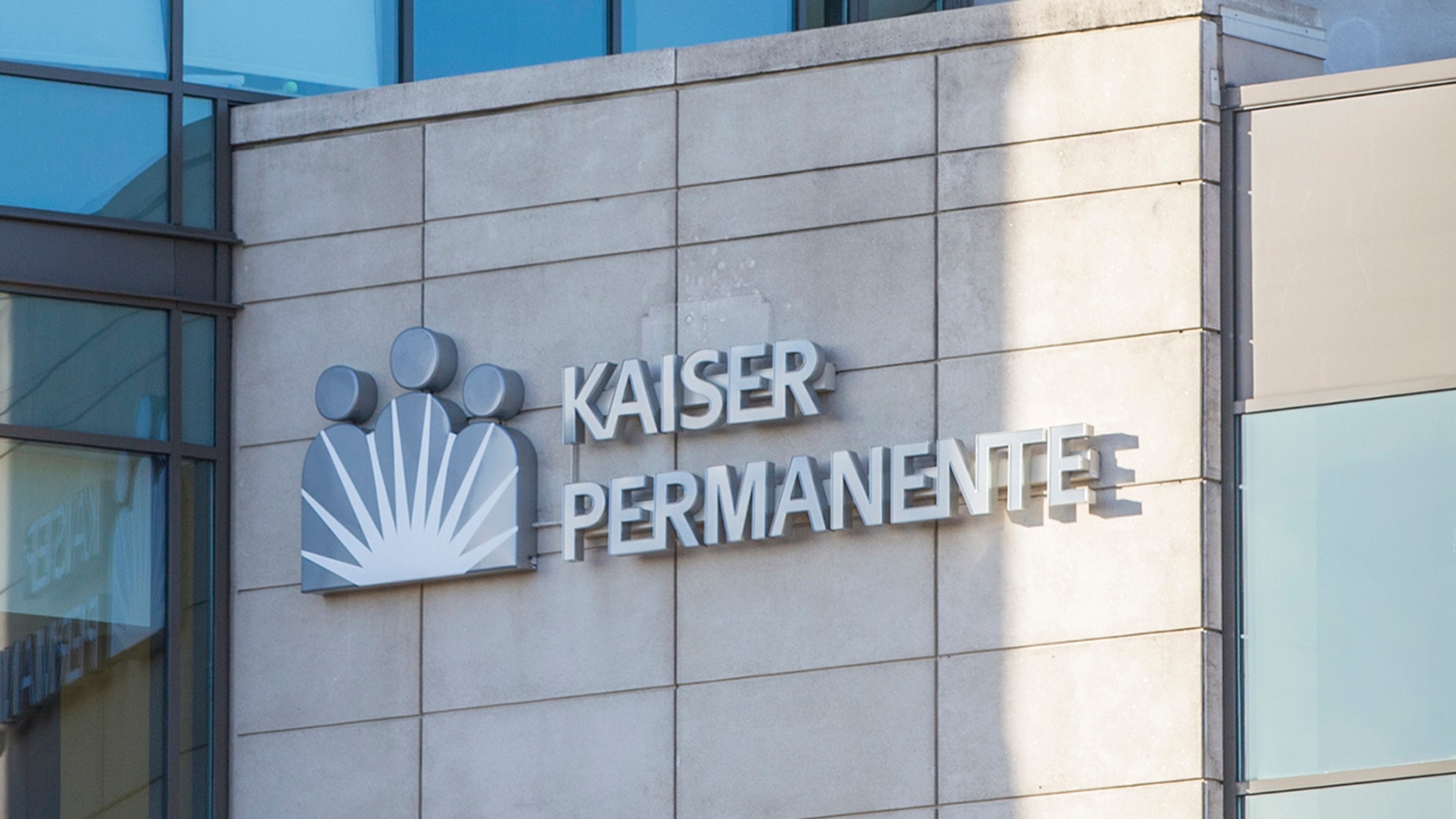 A California man's family is upset after his life-threatening diagnosis was delivered to him by a doctor, via a robot.

"The nurse came around and said the doctor was going to make rounds and I thought 'OK, no big deal; I'm here," said Wilharm.

What she didn't expect was what happened after the nurse opened the door.

Wilharm didn't see a human being, but a machine with a video screen of a doctor. She told USA Today the machine was there to tell her grandfather how the hospital had run out of effective treatments.

Along with hearing issues, the robot essentially told Quintana "you might not make it home" said Wilharm.

"Devastated. I was going to lose my grandfather," said Wilharm. "We knew that this was coming and that he was very sick. But I don't think somebody should get the news delivered that way. It should have been a human being come in."

She took a cellphone video of the encounter, which she eventually relayed to her mother and grandmother. Her mother, Catherine Quintana, was not happy after seeing the video.

"We offer our sincere condolences," said Kaiser Permanente Senior Vice-President Michelle Gaskill-Hames. "We use video technology as an appropriate enhancement to the care team, and a way to bring additional consultative expertise to the bedside.

Gaskill-Hames added the machine visit was a follow-up to earlier physician visits. She says it did not replace previous conversations with patients and family members.

“The use of the term ‘robot’ is inaccurate and inappropriate,” she exclaimed. “This secure video technology is a live conversation with a physician using tele-video technology, and always with a nurse or other physician in the room to explain the purpose and function of the technology. It does not, and did not, replace ongoing in-person evaluations and conversations with a patient and family members.”

According to Wilharm, the medical staff told her the robot is "policy" and "what we do now."

Their family hopes they can review these policies and how they break life-threatening news to dying patients.

"I don't want this to happen to anyone else. It just shouldn't happen," Catherine Quintana said.