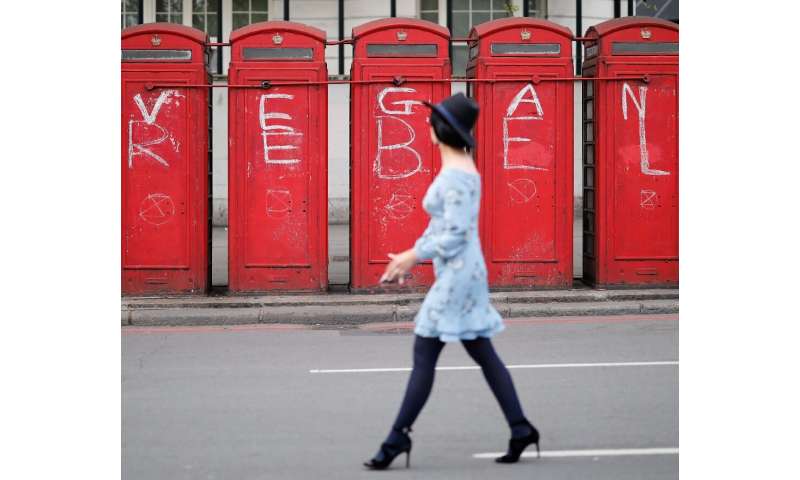 A British employment tribunal began a landmark hearing Thursday on whether a strict form of veganism is a philosophical belief that must be protected in law.

Jordi Casamitjana says he was fired from an animal welfare charity for raising concerns about its pension fund’s alleged investment in companies that use animal testing.

The League Against Cruel Sports—a group that wants to ban fox and other forms of recreational hunting in Britain—says he was dismissed for gross misconduct.

The case being heard by the employment tribunal in the eastern England city of Norwich on Thursday and Friday will determine whether ethical veganism is a “philosophical or religious belief”.

Ethical vegans and moral vegetarians not only follow a vegan diet but also exclude animal-derived products such as wool and leather from their daily lives.

They also try to abstain from using items such as cosmetics that underwent animal testing first.

“This case, if successful, will establish that the belief entitles ethical vegans to protection from discrimination,” Casamitjana’s lawyer Peter Daly said in a statement.

Britain’s 2010 Equality Act says a “philosophical belief” must be genuine “and not an opinion or viewpoint based on the present state of information available”.

The League Against Cruel Sports said it was not contesting that ethical veganism should be protected.

A separate hearing into the circumstances of Casamitjana’s dismissal will be held at a later date.