Hepatitis A: How is it spread?

A worker at an Italian restaurant in a Miami hotel has tested positive for Hepatitis A, according to Florida's Department of Health.

The employee worked at Primo's Italian Kitchen & Bar, located inside the DoubleTree Grand Hotel in Biscayne Bay, sometime between Jan. 26 to Feb. 7. and officials warn anyone who ate at the restaurant during those dates to get a vaccination for the virus if you haven’t already done so.

Since January, 2018, five people have died in Florida as a result of the infection and 73 percent of all cases in the state required hospitalization. it is extremely preventable if you simply get a vaccine.

“Since Jan. 1, 2018, 97 percent of people with hepatitis A had never received a documented dose of hepatitis A vaccine. In January 2019, 95 percent of infected people had not received the vaccine,” according to the floridahealth.gov report. 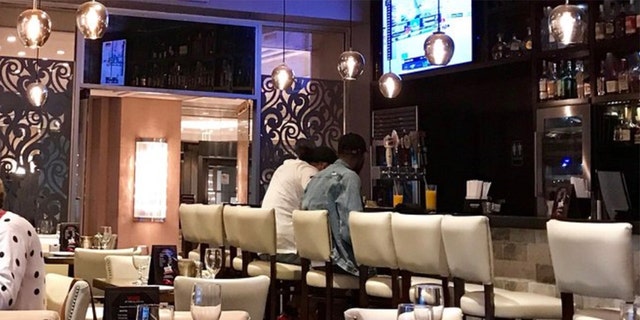 The restaurant passed inspection by the Florida Department of Business and Professional Regulation on Tuesday, according to the Miami Herald after having sink violations on Monday due to lack of accessibility and lack of soap. There was no soap in the food prep area and the back kitchen sink dispenser did not work. The sinks were also being used as storage units.

Hepatitis A cases in Florida have grown exponentially over the past few years according to officials. In January of this year, 189 cases have been reported.

HEPATITIS A: HOW IS IT SPREAD?

Liver problems asociated with the disease usually can be spotted with yellow skin or eyes and those symptoms appear around 28-50 days.

Other symptoms of the disease include fever, fatigue, diarrhea, nausea and may start within 28 days of exposure. Due to the virus being present in a person’s stool, it spreads mainly through hands of the infected after they use the bathroom.

If you have any questions, you can call the Florida Department of Health in Miami-Dade, Epidemiology and Disease Control (EDC-IS) at (305) 470-5660 during weekday and weekends.