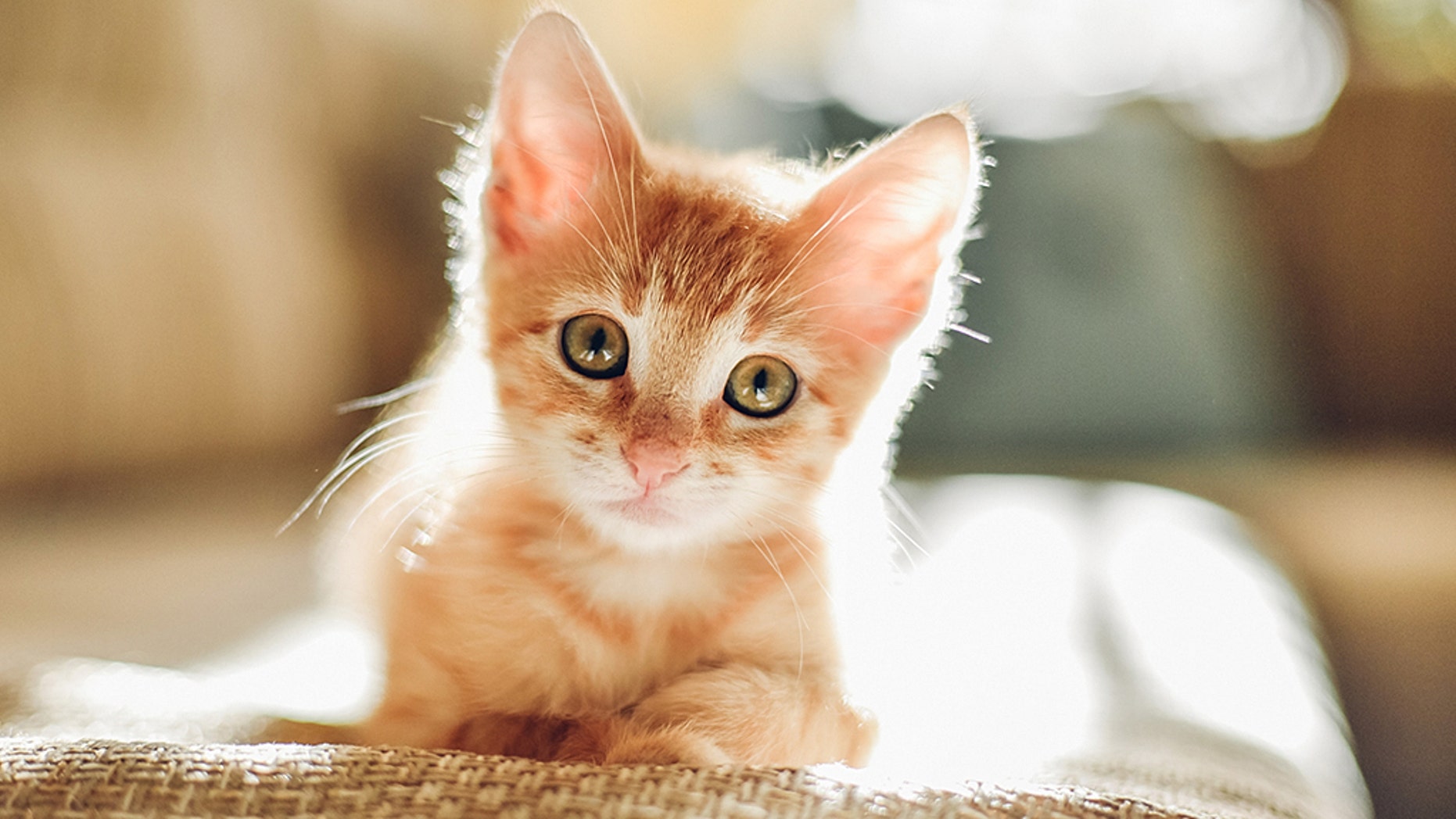 A kitten bite led to a nearly $50,000 medical bill for one Florida woman. (iStock)

A wildlife biologist in Florida was slammed with a nearly $50,000 medical bill after she was bitten by a stray kitten.

Jeannette Parker, 44, told NPR she noticed an emaciated black kitten on a road just outside Florida’s Everglades National Park in September. Feeling sorry for the sickly-looking feline, Parker offered it some tuna she had in her car.

But the kitten didn’t take kindly to Parker, literally biting the hand that fed it.

TOOTH PULLED FROM INSIDE MAN'S NOSE AFTER LOSING SENSE OF SMELL

“It broke my skin with his teeth,” she said.

Worried the cat may have infected her with rabies, she drove to the health department near her home in the Florida Keys, but it was closed. So, the biologist decided to go to Mariners Hospital, where she was treated in the emergency room and received two types of injections and an antibiotic for the bite.

The majority of the cost — $46,422 — was for one preventative medication known as rabies immune globulin, which, according to NPR, is “ an antibody that kick-starts the immune system to provide protection from the virus until the vaccine kicks in.” Parker was administered 12 milliliters of rabies immune globulin.

Shocked, Parker began researching the typical cost of the medication.

"I saw that immune globulin was expensive, but it wasn't that expensive," she said. "I sat on it for a while because I was upset. Finally, I went by the hospital to confirm, and they said, 'Yes, that is right.'"

The average cost of rabies immune globulin, according to NPR, is $361.26 per milliliter. Parker received a 12-millimeter dose, so the cost of the medication would presumably have been $4,335.

But at the time Parker was treated, the $46,422 she was charged “reflected list prices the hospital had in place on Sept. 22, 2018,” which is when she received treatment, Dori Robau Alvarez, a spokesperson for Baptist Health, which Mariners Hospital is a part of, told NPR.

The news outlet estimated that the hospital was billing $7,737 per 2-milliliter dose at the time Parker was treated.

"My funeral would have been cheaper."

The hospital, roughly a month later, lowered the price for rabies immune globulin to $1,650 per 2 milliliters. The price was reflected on the hospital’s “chargemaster" or list of items that are billable to the patient.

"Statements for patients who received treatment prior to the change would reflect the previous charge," Alvarez said, but would not disclose why the price was so high when Parker was treated and why it was later lowered.

Luckily for Parker, who is reportedly insured through the American Postal Workers Union because her husband is a federal government employee, she didn’t have to pay the full amount — owing $4,191 of the total cost. That included $344 of her remaining deductible for 2018 and 10 percent of the charges.

Still, it wasn’t cheap — and the Mariners Hospital, which is in-network for Parker, reportedly did not offer to lower her bill to reflect the current price of the immune globulin.

Moving forward, Parker plans to have the hospital re-submit the bill to see if the 10 percent could be covered. She claims she was told by her insurance company that a cat bite should have been considered an “accidental injury” and thus eligible for 100 percent coverage under her plan, minus her remaining deductible.

But as the cost remains as-is, "my funeral would have been cheaper," Parker joked.