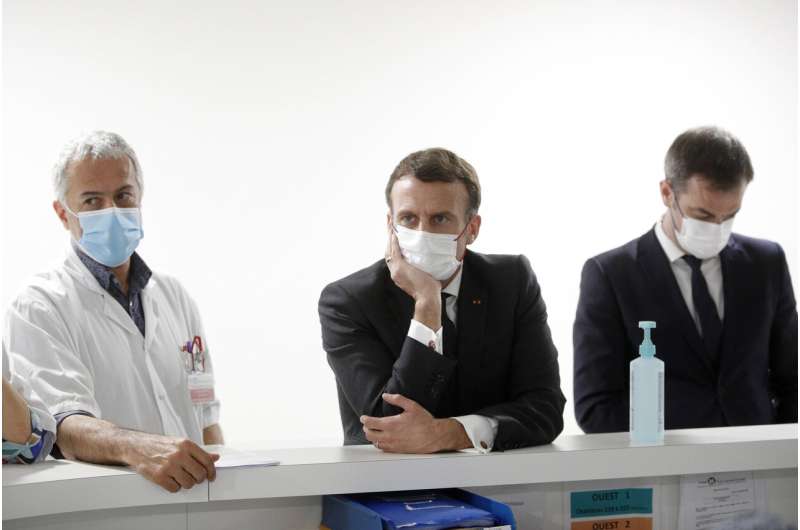 France is set to announce new coronavirus restrictions on Thursday, including a potential lockdown in the Paris region and in the north of the country, as the number of COVID-19 patients in intensive care units spikes.

“We will make the decisions we need to make,” French President Emmanuel Macron said on Wednesday while visiting the hospital of Poissy and Saint-Germain-en-Laye, west of Paris. He added the new measures will be “pragmatic, proportionated and targeted.”

Prime Minister Jean Castex is scheduled to detail the restrictions on Thursday evening.

The virus is rapidly spreading in the Paris region, where the rate of infection has reached over 420 per 100,000 inhabitants and ICUs are close to saturation. France’s nationwide infection rate is about 250 per 100,000.

As during previous infection peaks, health authorities have organized transfers of critically ill patients to less-affected regions to ease some of the pressure on hospitals in Paris and in northern and southern France.

People in France have been under a 6 p.m. to 6 a.m. nationwide curfew for two months. In addition, restaurants, bars, cinemas, gyms, museums, theaters and concert halls have been shut down for almost five months.

French President Emmanuel Macron’s government had hoped the measure would prevent the country of 67 million people from the economic, social and psychological impact of another lockdown. 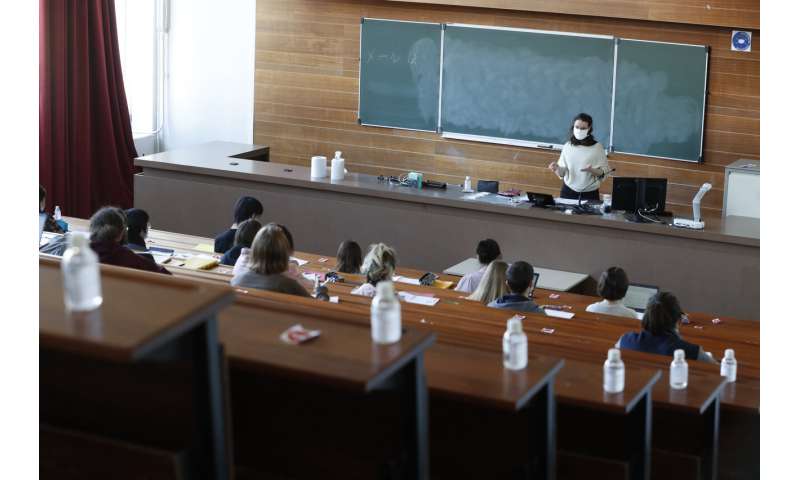 Yet confirmed virus cases and ICU demand both have risen steadily in recent weeks. The more contagious virus variant first identified in the U.K. accounts for most cases, and around 250 people are dying each day from the virus.

Government spokesperson Gabriel Attal said Wednesday that the new measures could include lockdowns in the Paris region, which is home to 12 million people, and in Hauts-de-France, the region bordering Belgium in northern France.

“The localized strategy remains the good strategy. It enables to limit precisely and proportionally the expansion of the virus,” he said.

Two other areas previously were put under targeted, tougher restrictions. In those regions, around Nice on the French Riviera, and Dunkirk on the northern coast, weekend lockdowns have been added on top of the nightly curfew. 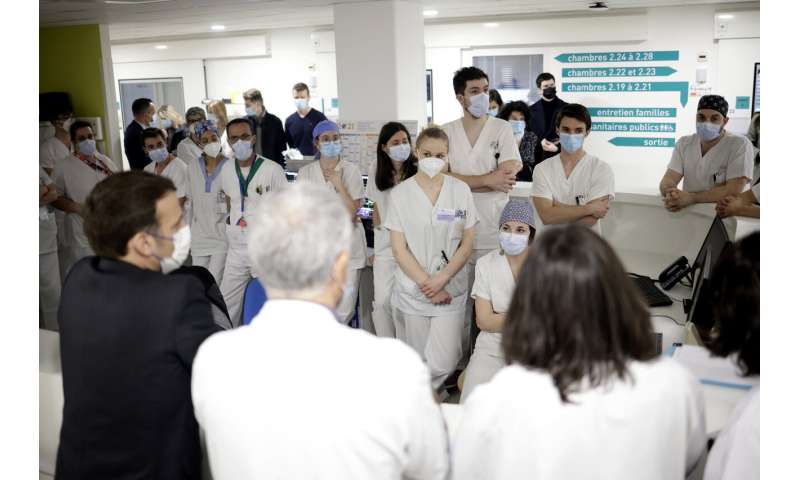 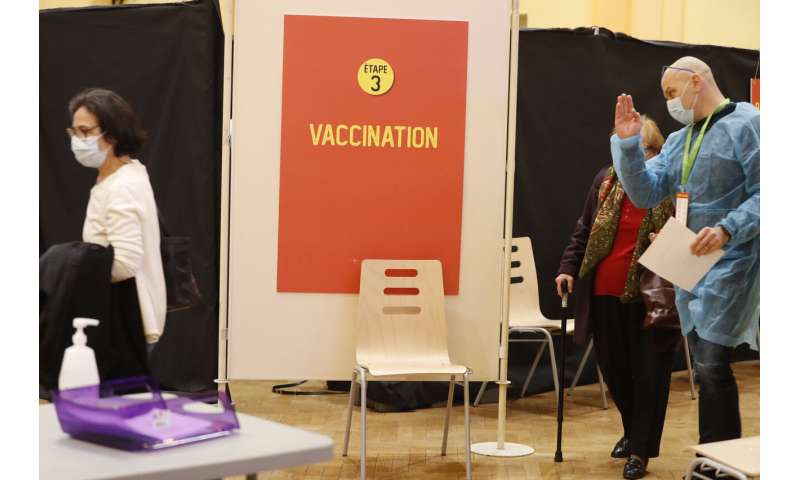