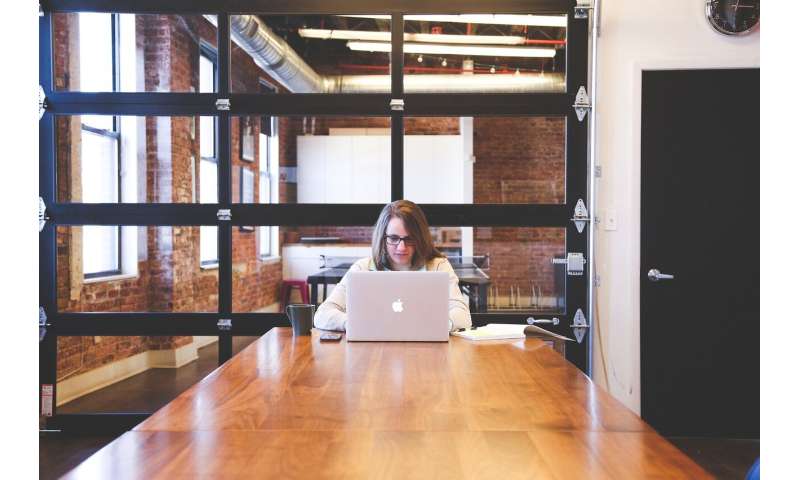 When Sherryl Goodman joined Emory’s Department of Psychology in 1977, she was the sole female member of the faculty. “I was typically the only woman in the room,” recalls Goodman, now Samuel Candler Dobbs Professor of Psychology.

Things have changed over the decades, both nationally and at Emory—where the percentage of women faculty in the Department of Psychology is approaching half. Despite the great gains in numbers of women in the profession, much more work is needed to achieve true gender parity, Goodman says.

Goodman and Stella Lourenco, Emory associate professor of psychology, are among the authors of a report on gender parity in psychological science, based on an extensive review of peer-reviewed studies. Perspectives on Psychological Science published the review, entitled “The Future of Women in Psychological Science,” co-authored by 59 researchers from nearly 40 different institutions from across the United States, Canada and Australia.

The authors found that women are attracted to psychology in record numbers and earn more doctoral degrees in the field than men. And women who choose to enter the academy as assistant professors of psychology are even more likely than men to get hired and are as likely as men to obtain tenure. They also found, however, that women are less likely to apply for tenure-track positions. And fewer women attain the rank of full professor than men.

“When I was a graduate student, my adviser used to tell me about the gender discrimination she faced as a woman in science and how I had it so much better,” recalls Lourenco, who joined the Emory faculty just over 10 years ago. “She was right. There has been much progress in the field. At the same time, there is still much more to do.”

Some well-intentioned policies may have even backfired for women, Lourenco notes. For instance, parental leave is now available for both female and male faculty. “There is evidence that men may benefit more from parental leave than women, with relatively more publications than their counterparts at institutions without parental leave,” she says. “To be sure, parental leave is a good thing. But if women take on more of the burden of childcare, they will publish less than men on parental leave. Institutions need to be aware of such issues when later evaluating women for tenure and promotion.”

The review cites a 2016 survey in which U.S. mothers reported spending 75 percent more hours per week on childcare than fathers did.

Academic careers are still not seen as “woman friendly,” Goodman notes. “We still lose a number of talented Ph.D. graduates who don’t even bother applying because they don’t see viable careers in academics for women. That’s sad and a loss to the field of psychological science, and to the academy more broadly,” she says.

Among the recommendations that the review urges universities to consider are: Offer high-quality, affordable childcare; supplement the cost of egg freezing to expand women’s fertility windows; and provide support through more partner hires or benefits packages that include employment for a spouse outside the university.

The review focused on women in general in psychological science, while noting that women of color and people who are a minority in terms of gender orientation face extra challenges that also need to be addressed.

Although the review did not include the impact of COVID-19, the pandemic highlights the problem of gender disparity more broadly, Goodman says.

“Women tend to share more of the burden of taking care of a family, and suddenly, many of them also had to become teachers of their children,” she says. “The pandemic compounds the impact of an already existing problem. It may be another factor that causes some women to have to opt out of the workforce or to become less productive in their jobs.”