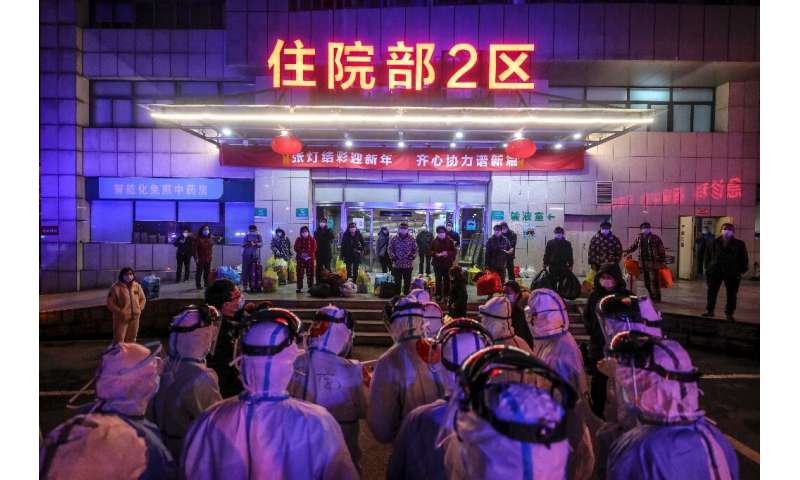 Germany warned Wednesday that the coronavirus outbreak has turned into a global pandemic, as countries around the world bolstered supplies and boosted protective measures in a bid to slow the rapid rise of the deadly disease.

While caseloads have steadily declined in the virus epicentre China, infections and deaths are rising in Asia and Europe, with cases appearing in new countries almost every day.

Europe’s virus hotspot Italy said it was closing schools and universities until March 15 as the death toll there passed 100 and other countries also mulled extreme measures to quell the outbreak.

The virus’ global spread has also prompted panic buying, hoarding and theft, along with dire warnings from global health officials that stocks of protective gear are rapidly dwindling.

More than 90,000 people have been infected and around 3,200 have died worldwide from the virus, the vast majority in China where COVID-19 first emerged late last year.

Germany’s health minister said Wednesday the outbreak had become a pandemic—defined as an epidemic that spreads throughout the world through local transmission.

“The situation is changing very quickly… What’s clear is that we have not yet reached the peak of the outbreak.”

The World Health Organization (WHO) has so far stopped short of declaring a pandemic, though has said the world must prepare for the possibility. 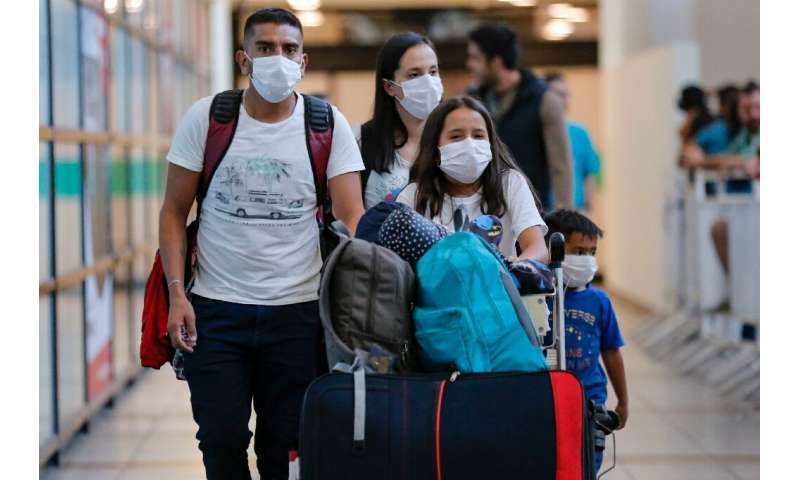 The virus has reached 81 countries and territories around the world, with South Korea, Iran and Italy emerging as hotspots outside China.

One bright spot has been China’s apparent progress in slowing the epidemic, with official figures on Wednesday showing 119 new cases, its lowest number since January, with most infections in central Hubei province’s capital Wuhan, where the virus was first detected in December.

As the virus continues its march across the world, governments bolstered prevention efforts.

Italy, where 2,500 people have been infected, was also mulling measures to ban kissing and handshakes to limit the virus’ spread.

It is not the only country to adopt unprecedented measures.

Iran called on its citizens to refrain from travelling and going to events, while Israel ordered a two-week quarantine for people arriving from France, Germany, Spain, Austria and Switzerland.

It has already imposed similar measures on Italy and several Asian states.

Israel currently has 15 confirmed cases of the virus but no deaths, while in Iran 92 people have died from the disease—the most outside China—with more than 2,900 infected. 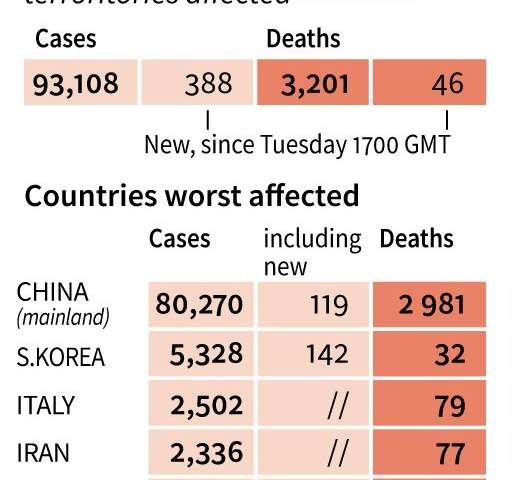 The WHO said masks, goggles and other protective equipment used by health workers were running out due to “rising demand, hoarding and misuse”.

“We can’t stop COVID-19 without protecting our health workers,” WHO chief Tedros Adhanom Ghebreyesus told reporters in Geneva on Tuesday, noting that prices of masks have surged six-fold and the cost of ventilators has tripled.

Tedros said the WHO had shipped more than half a million sets of personal protective equipment to 27 countries, but warned that “supplies are rapidly depleting”.

From South Korea to France and Hong Kong, supermarket shelves have been stripped of supplies in recent weeks, including toilet paper and hand sanitiser.

Long queues formed outside a supermarket on Wednesday in South Korea, where the virus has infected more than 5,600 people and killed 32.

In Indonesia, police seized 600,000 face masks from a warehouse after the country’s first confirmed cases of coronavirus sparked panic buying.

“Mask prices have skyrocketed everywhere and there are shortages, most likely because hoarders are trying to make money at the public’s expense,” Jakarta police spokesman Yusri Yunus told AFP.

In France where more than 200 people are infected, the government said it would requisition all face mask stocks and production in the coming months in response to the outbreak.

Meanwhile in Russia the government banned the export of medical masks, and Italy said it was importing 800,000 of them from South Africa, though it needs 10 million in total. 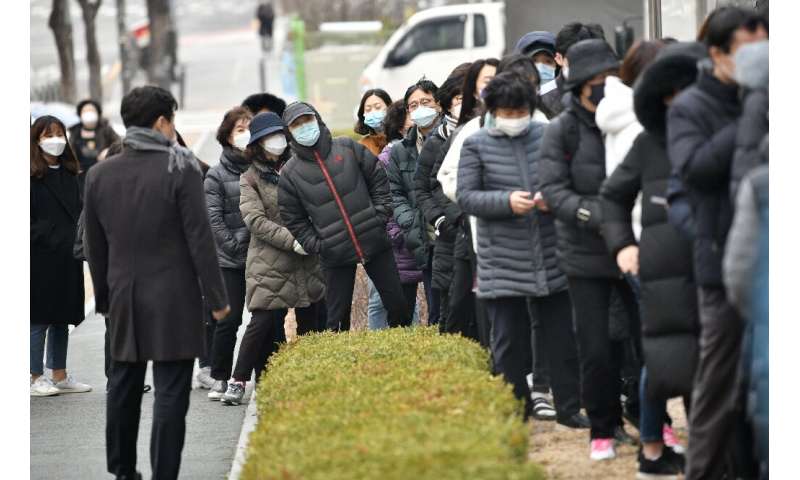 The impact of the virus has spread beyond supply chains.

Markets have rumbled in recent days on virus fears, as warnings from top financial bodies mount that the virus could push countries into recession.

The IMF said Wednesday the epidemic poses a “serious threat” and will slow growth in the world economy to below the 2.9 percent posted last year.

“Unfortunately over the past week we’ve seen a shift to a more adverse scenario for the global economy,” IMF chief Kristalina Georgieva said.

Eurozone countries also held talks Wednesday and said they would do what it takes to protect European economies amid fears the virus could imperil the health of the global economy.