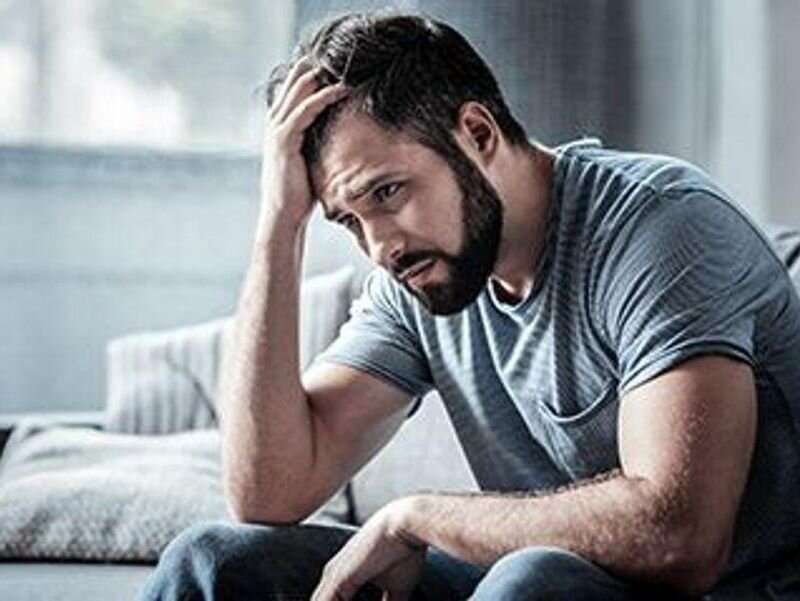 (HealthDay)—The overall global age-standardized prevalence of young-onset dementia (YOD), in which symptoms start before age 65 years, is 119.0 per 100,000 population, according to a systematic review and meta-analysis published online July 19 in JAMA Neurology.

Stevie Hendricks, from Maastricht University in the Netherlands, and colleagues examined the global prevalence of YOD. The systematic review included 95 unique studies, of which 74 with 2,760,379 unique patients, were included in five-year age band meta-analyses.

“This systematic review and meta-analysis estimated the age-standardized prevalence to be 119.0 per 100,000 population globally. Although this is higher than previously thought, it is probably an underestimation owing to lack of high-quality data,” the authors write. “This should raise awareness for policymakers and health care professionals to organize more and better care for this subgroup of individuals with dementia.”