Researchers say that the role of genetics in taste will be important to research further as people's food preferences change. 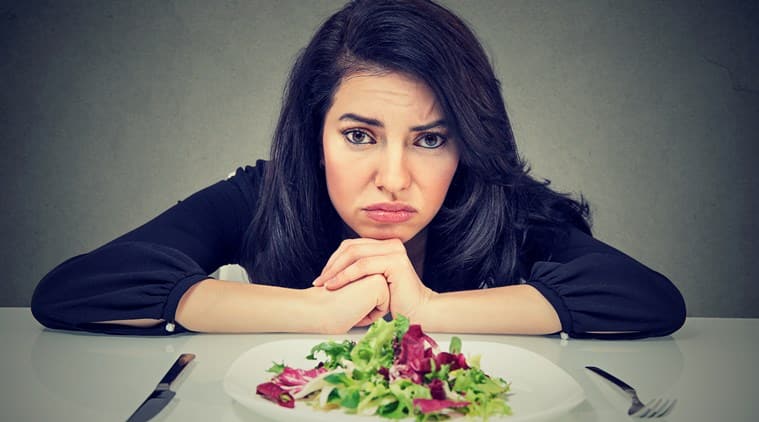 Vegetables may taste extremely bitter to those who inherit a certain gene, according to research by The American Heart Association. Scientists have called these people ‘super-tasters’. With a gene to taste food differently, such people are likely to experience extreme sensitivity to bitterness. Researchers say that it could explain why some people eat fewer or entirely avoid vegetables.

People with the “bitter gene” are 2.6 times more likely to eat fewer vegetables. This could make it more difficult for some to incorporate heart-healthy vegetables into their diet.

For example, dark greens like broccoli and cabbage are particularly difficult for these individuals to eat.

However, such vegetables are low in calories and high in fibre. Their benefits are important to a healthy diet, especially when it comes to tackling the growing heart-health concerns.

“Your genetics affect the way you taste, and taste is an important factor in food choice,” said Jennifer Smith, study author and postdoctorate in cardiovascular science at the University of Kentucky School of Medicine.

Eat fruits and vegetables to be mentally fit

In this case, the culprit is a mixture of two gene variants called AVI and PAV. Everyone receives two of these genes — about half of people get one of each, while the other half gets two copies of one or the other. 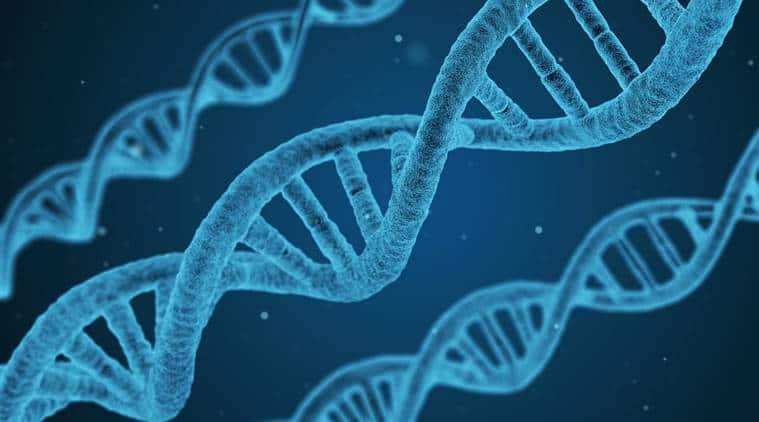 People who have both AVI and PAV are sensitive to bitter tastes while people with two copies of AVI are not. These two “taste genes” are variants of the gene called TAS2R38.

To carry out the study, researchers gave questionnaires to 175 people who averaged 52 years in age and comprised 70 per cent females. They found that people with AVI and PAV gene variants experienced intense reactions to bitter compounds.

“We’re talking a ruin-your-day level of bitter when they tasted the test compound,” said Smith.

She added that people with the gene “may also react negatively to dark chocolate, coffee and sometimes beer”.

The research could also be used to determine if there are certain vegetables that super-tasters accept. By finding what foods people with the gene will eat, doctors will be better equipped to make nutritional recommendations, said Smith.

Researchers say that the role of genetics in taste will be important to research further as people’s food preferences change. For now, identifying healthy substitutes for bitter vegetables is the goal of the research, according to Smith.

Also, finding other ways in which genes impact food choice and taste experience will be important, stresses the American Heart Association.