A person’s risk of developing heart disease is increased by smoking, eating a high-fat diet and being overweight or obese.

But what can you do to prevent heart disease?

A new study has suggested any amount of exercise could be effective in lowering the risk of heart disease – even just ten minute bursts – particularly for those who are overweight or obese.

The study was carried out by researchers at The Ohio State University and gathered data from 22,476 participants who were aged 30 to 64. 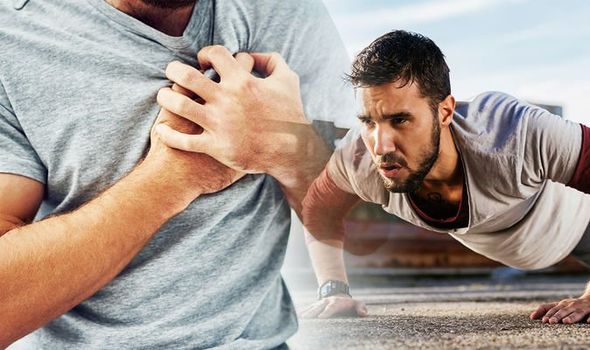 The participants had no history of cardiovascular disease (conditions affecting the heart or blood vessels) at the start of the study.

Participants were also characterised according to their body mass index (BMI).

The rest of the participants were classified in the normal BMI range.

The researchers’ findings, which were published in the journal PLOS ONE, found the overweight and obese participants were at higher risk of developing cardiovascular disease by 50 percent.

It was also found even exercising for just 10 minutes at a time lowered the risk by 34 percent.

For overweight participants, doing any amount of exercise was found to cut the risk of cardiovascular disease by 47 percent. 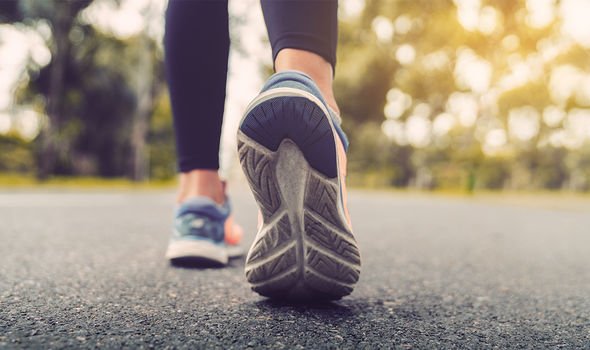 Exercising for more than 150 minutes a week reduced the risk by 52 percent.

Xiaochen Zhang, lead author of the study, commented: “This shows that increasing physical activity even a small amount, as little as 10 minutes at a time, is associated with lower risk of cardiovascular disease — for example, a 30-minute walk has the same benefits as completing three 10-minute walks.”

The NHS advises adults do at least 150 minutes of moderate activity a week, such as cycling or brisk walking.

It adds: “If you find it difficult to do this, start at a level you feel comfortable with and gradually increase the duration and intensity of your activity as your fitness improves. 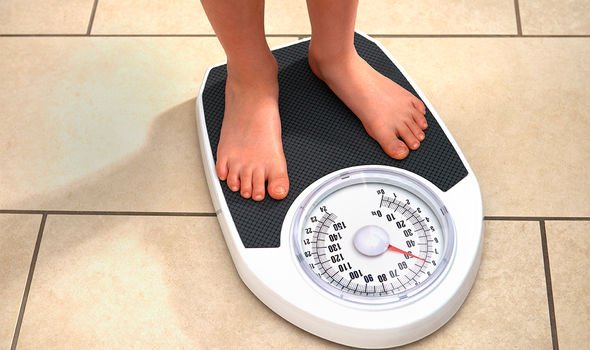 “Visit your GP for a health check if you haven’t exercised before or you’re returning to exercise after a long break.”