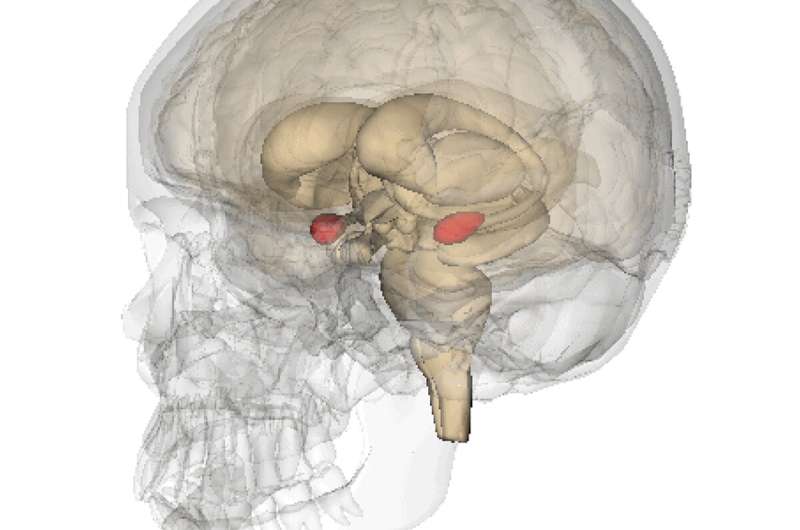 The brain mechanisms underlying the suppression of fear responses have attracted a lot of attention as they are relevant for therapy of human anxiety disorders. Despite our broad understanding of the different brain regions activated during the experience of fear, how fear responses can be suppressed remains largely elusive. Researchers at the University of Bern and the Friedrich Miescher Institute in Basel have now discovered that the activation of identified central amygdala neurons can suppress fear responses.

Fear is an important reaction that warns and protects us from danger. But when fear responses are out of control, this can lead to persistent fears and anxiety disorders. In Europe, about 15 percent of the population is affected by anxiety disorders. Existing therapies remain largely unspecific or are not generally effective, because the detailed neurobiological understanding of these disorders is lacking.

What was known so far is that distinct nerve cells interact together to regulate fear responses by promoting or suppressing them. Different circuits of nerve cells are involved in this process. A kind of “tug-of-war” takes place, with one brain circuit “winning” and overriding the other, depending on the context. If this system is disturbed, for example if fear reactions are no longer suppressed, this can lead to anxiety disorders.

Recent studies have shown that certain groups of neurons in the amygdala are crucial for the regulation of fear responses. The amygdala is a small almond-shaped brain structure in the center of the brain that receives information about fearful stimuli and transmits it to other brain regions to generate fear responses. This causes the body to release stress hormones, change heart rate or trigger fight, flight or freezing responses. 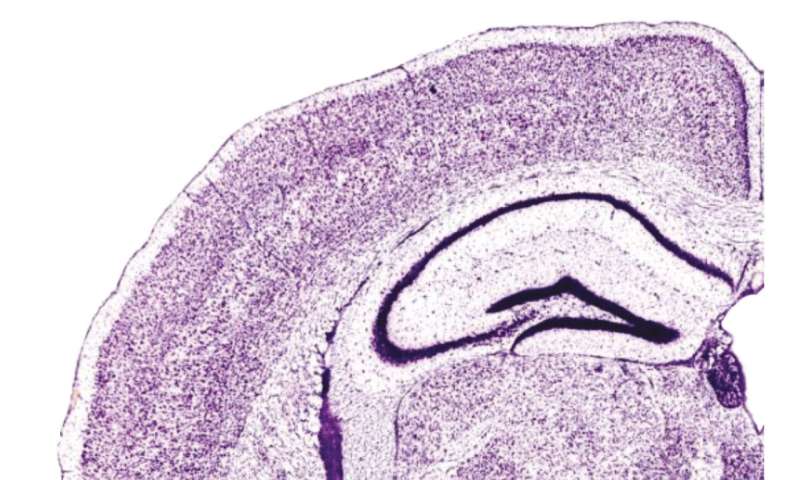 Now, a group led by Professors Stéphane Ciocchi of the University of Bern and Andreas Lüthi of the Friedrich Miescher Institute in Basel has discovered that the amygdala plays a much more active role in these processes than previously thought: Not only is the central amygdala a “hub” to generate fear responses, but it contains neuronal microcircuits that regulate the suppression of fear responses. In animal models, it has been shown that inhibition of these microcircuits leads to long-lasting fear behaviour. However, when they are activated, behaviour returns to normal despite previous fear responses. This shows that neurons in the central amygdala are highly adaptive and essential for suppressing fear. These results were published in the journal Nature Communications.

The researchers led by Stéphane Ciocchi and Andreas Lüthi studied the activity of neurons of the central amygdala in mice during the suppression of fear responses. They were able to identify different cell types that influence the animals’ behaviour. For their study, the researchers used several methods, including a technique called optogenetics with which they could precisely shut down—with pulses of light—the activity of an identified neuronal population within the central amygdala that produces a specific enzyme. This impaired the suppression of fear responses, whereupon animals became excessively fearful. “We were surprised how strongly our targeted intervention in specific cell types of the central amygdala affected fear responses,” says Ciocchi, Assistant Professor at the Institute of Physiology, University of Bern. “The optogenetic silencing of these specific neurons completely abolished the suppression of fear and provoked a state of pathological fear.”