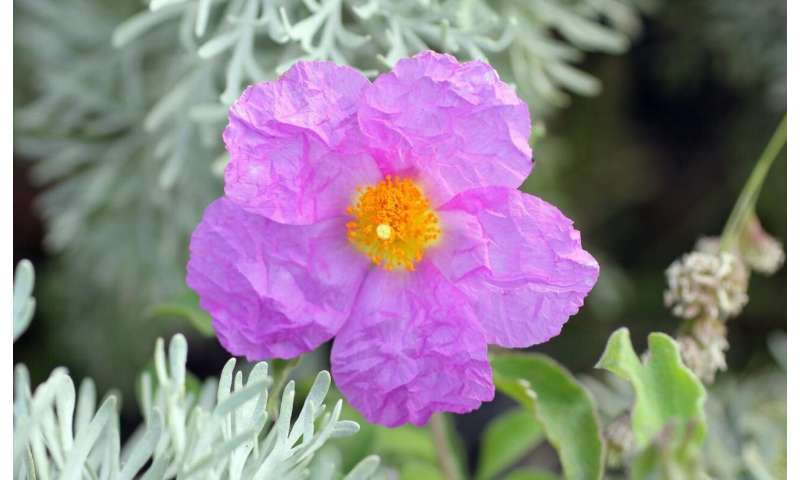 Every year there are ten million new cases of cancer in the world and the World Health Organisation estimates that the number of annual deaths associated with this disease will reach 13 million by the year 2030. There are various treatments for cancer but in many cases they cause toxicity in some patients or lead to the development of resistance in others. This has led in recent years to an increase in the use of bioactive compounds (BAC) such as polyphenols and flavonoids in these medical treatments because of their proven anti-carcinogenic properties based on their antioxidant, anti-inflammatory and immune-modulating components.

Until now, these components have primarily been used as dietary supplements and their introduction into cancer treatment is highly challenging because they need to be sterilized first, and that process can cause them to lose their beneficial properties. However, research led by the Universitat Rovira i Virgili has led to a method that can preserve these properties in 90% of cases. These results are a big step forward in the use of these more natural components in cancer treatments and they have been published in the journal Scientific Reports.

The research team, led by Marta Giamberini, from the Department of Chemical Engineering at the URV, and Bartosz Tylkowski, from Eurecat, studied how BAC were affected by different sterilization processes. To do so, “we made a solid-liquid extraction of the flavonoid and polyphenol content of the Cistus shrub and we mixed it with biodegradable polymers that are used in medicine and are more environmentally friendly. We then subjected these mixtures to three different sterilization methods: steam sterilization, gamma ray sterilization and membrane filtration,” explained Marta Giamberini.

The researchers found that the best method for sterilizing the biological compounds was steam sterilization because it left 90% of their properties intact. The next step was to make capsules of the compounds with the same biodegradable polymer. Capsules are increasingly being used to store and administer substances and medicines because they protect them from environmental factors that can alter them, such as light, humidity or oxygen, and because they release their content in a more controlled manner.

During in vitro experiments, the researchers observed how polyphenols and flavonoids administered in capsules impacted glioblastoma, an aggressive type of cancer affecting the brain or the spinal cord. The BACs were found to be highly effective in treating glioblastoma whilst showing low levels of toxicity towards non-cancerous cells.