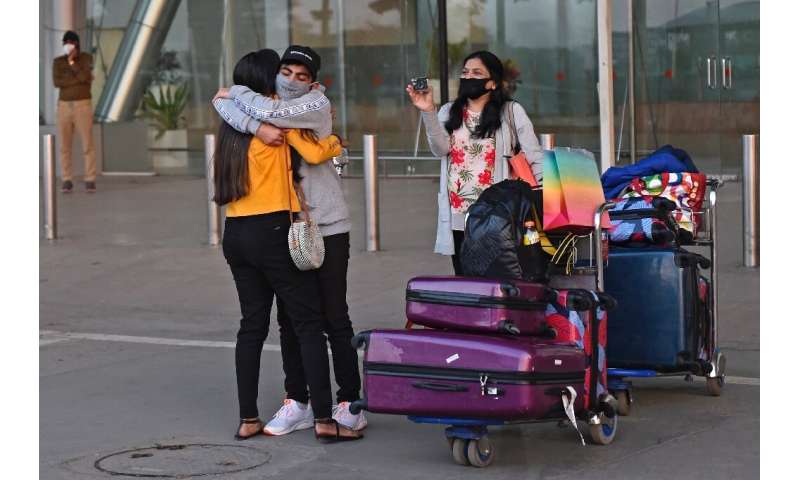 India’s Karnataka state, home to the nation’s vibrant technology hub, has imposed a night curfew in a bid to stave off the new fast-spreading coronavirus strain sweeping Britain.

The southern state has banned gatherings and non-essential travel from 10 pm to 6 am until January 2, Chief Minister B.S. Yediyurappa said Wednesday.

“I request the public to cooperate to prevent the spread of the new COVID strain,” Yediyurappa told reporters.

India is the world’s second most-infected nation behind the United States, with more than 10 million cases and over 146,000 deaths.

A new strain of coronavirus that emerged in Britain in the past week has prompted dozens of countries to ban travellers from the UK and step up local measures.

Travellers to Karnataka, of which the IT hub of Bangalore is the capital, will be tested on arrival unless they have been cleared 72 hours before departure.