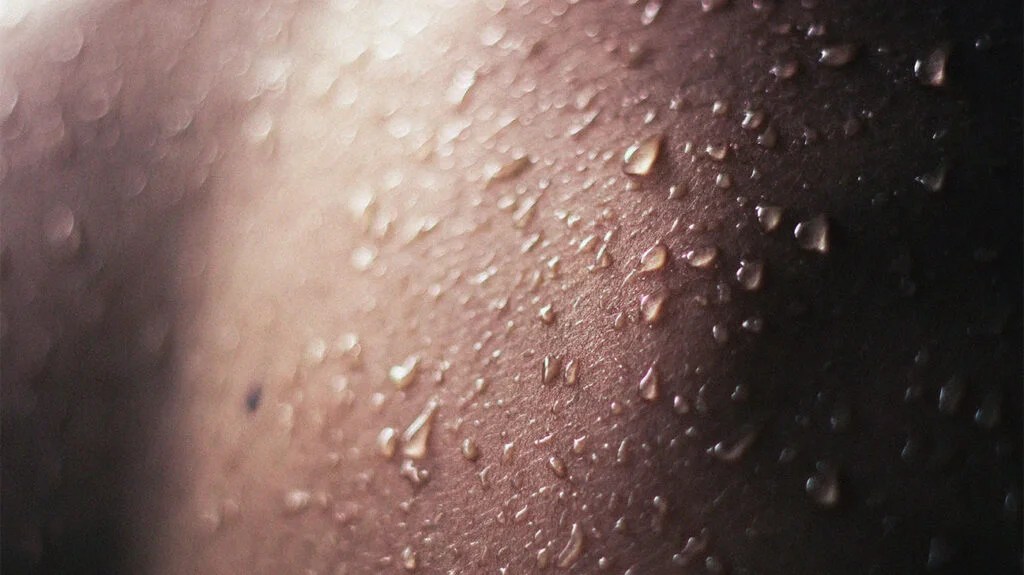 Adults with overweight or obesity are up to seven times as likely to develop chronic diseases, such as type 2 diabetes, fatty liver disease, and heart disease, compared with individuals with moderate weight.

According to the World Health Organization (WHO), more than 4 million people die each year globally due to having overweight and obesity.

Many individuals struggle to maintain a moderate weight through diet and exercise alone. Although there are few drug treatments for overweight and obesity, they have side effects.

One novel treatment strategy that scientists are exploring is to target the immune system, which is known to affect the metabolism of fat or “adipose” tissue.

Researchers at the Perelman School of Medicine at the University of Pennsylvania in Philadelphia speculated that they could treat insulin resistance in obese mice by boosting levels of a cytokine or immune signal called thymic stromal lymphopoietin (TSLP).

Doctors characterize type 2 diabetes by the body’s tissues no longer responding to insulin, a hormone that regulates glucose levels in the blood.

The scientists were surprised to discover that TSLP not only improved glucose metabolism in the mice but also reduced their weight.

Curiously, the weight loss did not have associations with a faster metabolism, greater levels of physical activity, increased excretion of calories, or decreased intake of food. In fact, the mice with raised TSLP levels ate 20–30% more than control mice.

“When I looked at the coats of the TSLP-treated mice, I noticed that they glistened in the light. I always knew which mice exactly had been treated, because they were so much shinier than the others,” he says.

Analysis of hair from the treated mice showed that the animals were secreting more fat-rich, calorie-dense sebum from the sebaceous glands in their skin. This gave their fur a shiny, greasy appearance.

The researchers report their findings in Science.

Weight loss on a high-fat diet

To test the metabolic effects of TSLP, the scientists injected obese mice with a virus genetically engineered to carry the gene that makes this cytokine.

They injected control mice with the same virus, minus the additional gene.

After 4 weeks, during which all the animals ate a high fat diet, the control mice gained weight. Meanwhile, in mice with extra TSLP, blood glucose and fasting insulin levels improved, while their weight fell from an average of 45 grams (g) to a healthy 25 g.

The animals lost visceral fat — the white fat that accumulates around the vital organs — which experts have linked to an increased risk of diabetes, heart disease, and stroke.

To confirm that weight loss occurred as a result of increased sebum production, the researchers injected the cytokine into obese mice that lack the ability to produce sebum. As anticipated, these mice failed to lose any weight.

The cytokine appeared to work by sending immune cells to the skin, where they induced sebum-producing sebaceous glands to produce unusually large amounts of the fatty substance.

Sebum has a range of important functions, including blocking UV light, antimicrobial activity, and heat regulation.

Experiments revealed that, in addition to boosting sebum production, the immune cells also increased the amount of antimicrobial proteins they contained.

The researchers are optimistic that their discovery could inspire new drug treatments for overweight and obesity that work via the immune system by ramping up sebum production.

“I don’t think we naturally control our weight by regulating sebum production, but we may be able to hijack the process and increase sebum production to cause fat loss. This could lead to novel therapeutic interventions that reverse obesity and lipid disorders,” says Prof. Kambayashi.

In humans, this may yield insights into skin diseases, such as eczema, in which the ability of the skin to act as a barrier breaks down.

In humans, there are two versions of TSLP: a short form and a long form. The long form is known to cause inflammation and is involved in asthma and other allergic diseases, so the researchers hope to find that it is the short form that boosts sebum production.

The dosage in a potential human treatment would also be much lower than that used in their experiments with mice.

“In mice, TSLP-induced fat loss is dramatic (they will lose all their body fat in around 2 weeks),” Prof. Kambayashi told MNT.

“In humans, I don’t think we need to increase sebum production to that extent. Rather, enhancing sebum production by threefold or so would be sufficient to get rid of calories from one extra burger per day,” he said.

Because sebum results from the extraction of lipids from the bloodstream, he added, TSLP may improve cardiovascular health, in addition to inducing weight loss.

In an editorial accompanying the paper, Marlon R. Schneider of the German Federal Institute for Risk Assessment in Berlin points to “formidable challenges” for this weight loss approach.

For example, there are major differences between the physiology of sebaceous glands in humans and mice, and in the composition of their sebum.

In addition, the effects of producing copious amounts of sebum are unpredictable. The fatty acids may block skin pores and trigger acne, for example.

“This is intriguing,” said Naveed Sattar, Ph.D., professor of metabolic medicine at the University of Glasgow in the United Kingdom, who was not involved in the research.

“But as the editorialist concludes, there are huge obstacles to thinking this new information would ever be useful to develop new treatments for obesity,” he told MNT.

“My guess is ‘unlikely’ as the side effects on skin conditions […] may be limiting, even if this process works the same in humans, which requires confirmation.”