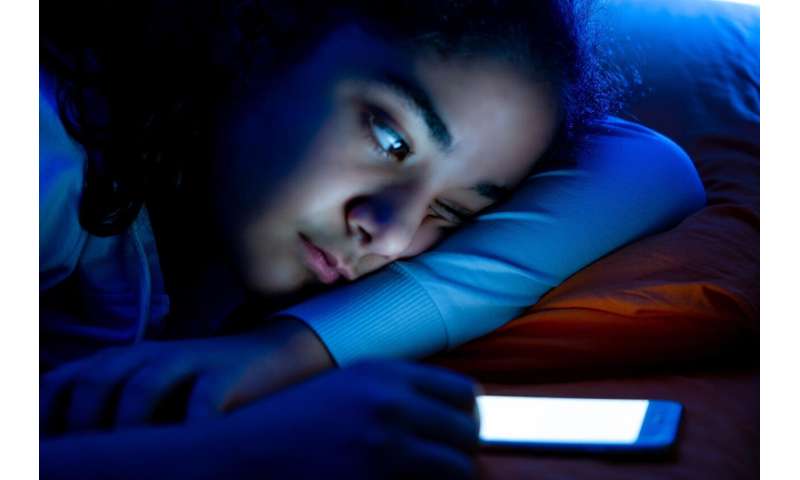 University of Virginia professors Joanna Lee Williams and Richard J. Bonnie believe that adolescence is a period of “extraordinary” opportunity for learning and exploration, and for laying a strong foundation for a successful life.

Williams and Bonnie are part of an interdisciplinary committee of experts from around the country commissioned by the National Academies of Sciences, Engineering and Medicine to make recommendations for how adolescents from all backgrounds can prosper. Last week they took part in a panel discussion at UVA’s Curry School of Education and Human Development to discuss their 2019 report, “The Promise of Adolescence: Realizing Opportunity for All Youth,” which reviews the science of adolescent development and highlights developmental opportunities.

Adolescents, defined as young people between the ages of 10 and 25, represent nearly a quarter of the U.S. population.

The committee’s report called for policies and practices that create incentives for discovery and innovation, rather than policies that are preoccupied with vulnerability and shielding adolescents from harm. They said the U.S. ought to commit itself to a sustained plan for reversing the worsening inequities of childhood disadvantage, thereby allowing all adolescents to flourish.

One of the ways they believe all this can be accomplished: More sleep.

The committee notes in the report that the American Academy of Pediatrics recommends that middle and high school instruction should start no earlier than 8:30 a.m. They also acknowledge the many complex issues school districts need to consider when it comes to changing school start times, like transportation, teacher and family schedules, and the impact on afterschool activities.

Here are three things Williams—a Curry associate professor who works with Youth-Nex: The UVA Center to Promote Effective Youth Development—said parents should be aware of when it comes to their adolescent’s sleeping habits.

How Much Sleep Do They Need?

“As we discuss in the report, due to puberty and biological changes, there’s a lot of evidence that adolescents have a shift in their sleep cycles—so that their bodies are ready to go to sleep later in the evening,” Williams said. “But that doesn’t mean that they need to sleep any less. You still need about eight to 10 hours of sleep per night—and most adolescents don’t get that much.

“There’s a natural change in circadian rhythm that happens in adolescents so they may not feel as tired [in the evenings?] as when they were kids. It pushes them to feel tired later in the evening. And, with more homework, more inclination to stay connected with friends through social media, afterschool activities and things like that, there’s a lot of pressure—social pressures, academic pressures, biological pressures—that push teens to go bed later and later. But they still need the same amount of sleep.”

“Lack of sleep can have really negative consequences in the day to day. Just trying to focus or learn is really hard,” Williams said. “It affects things like driving—if you’ve got a tired, new driver on the road, that can be dangerous for them and other people. So there are a lot of reasons why adolescents need more sleep.”

“Some have pointed out that just because we start school later, doesn’t mean adolescents are going to get more sleep,” Williams pointed out. “Maybe they’ll stay up even later.