Children who spend too much time on their phone are at serious risk of hip fractures in 40s as sedentary lives cause weakened bones, study says 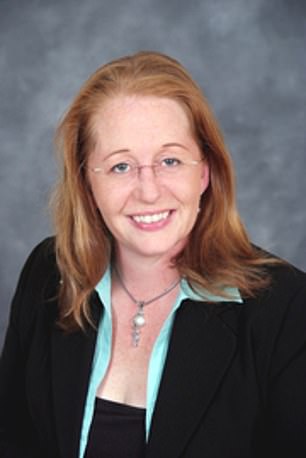 Children who spend too much time on their phones are at serious risk of hip fractures in their 40s and 50s, an expert has warned.

Dawn Skelton, a professor of ageing and health, said today’s children are far more sedentary than previous generations as they play less sport, are given too many lifts, and look at screens for hours on end.

Because of this, their bones may weaken and fracture earlier than usual – and their parents could end up as their carers, she said.

Professor Skelton, an adviser to the Royal Osteoporosis Society, added: ‘Young people need to move and jump about for their bones to grow properly because they build the vast majority of their bones by the time they reach puberty. After the age of 15 it’s not as easy to lay down bone, and growth slows significantly.’

She has urged parents to enforce hourly screen breaks and to encourage children to be more active through walking and sport.

Professor Skelton said: ‘Children can sit for hours playing games on screens or glued to their phones.

‘It’s important to encourage children to be as active as possible up to their mid-teens, which is when they lay down skeleton for the rest of their lives.

‘If you haven’t laid down a good baseline of bone, ageing will start happening much earlier and the slightest fall could lead to a fracture.

Unless sedentary habits change, this generation could well end up with hip fractures in their 40s and 50s instead of their 70s and 80s. Parents could end up as carers for their children.’

Professor Skelton, of Glasgow Caledonian University, said: ‘It’s a hidden problem that will become an epidemic as this generation of children grow into middle age.

‘Unless you’ve built up sufficient bone in earlier life it’s very difficult to build it in adulthood – even if you do three to four hours a week of bone-loading exercise, the increase in bone mass is only about 3 per cent, whereas it’s 10 per cent in 12 and 13-year-olds doing the same amount of exercise.’ 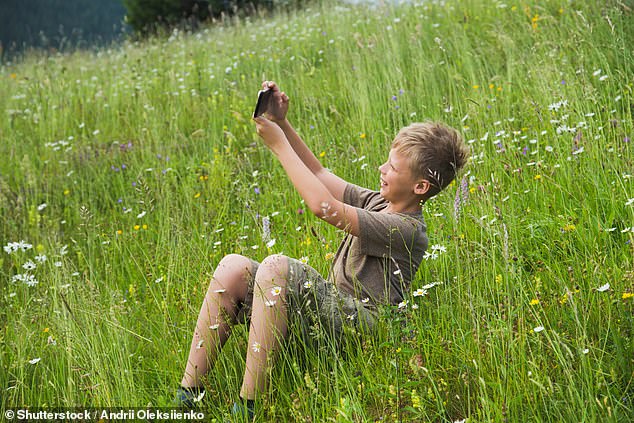 Her warnings came as a report by the Royal Osteoporosis Society stressed the importance of exercise for osteoporosis sufferers.

Professor Skelton said: ‘I have watched people’s lives simply collapse when they get an osteoporosis diagnosis.

‘They stay indoors worrying about their fragile bones, when they are perfectly capable of doing things to keep their bones strong which could add so much life to their remaining years.’

Young people are being left with malnutrition and eating disorders by following online ‘influencers’ who promote extreme vegan diets, experts have warned.

One influencer became ill following her own advice about a raw vegan diet and fasting. Harley Street nutritionist Rhiannon Lambert said: ‘I have seen a rise in my clinic of poor nutrition and in severe cases eating disorders from poor advice online.’