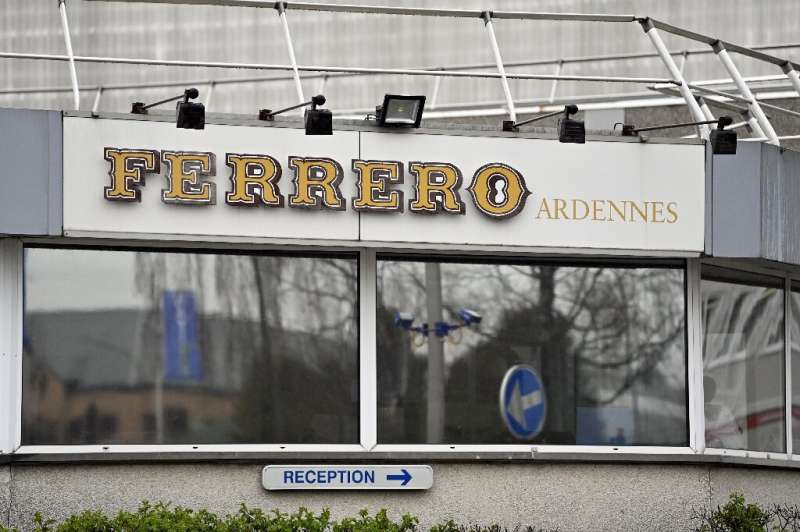 More than 3,000 tonnes of Kinder products have been withdrawn from the market over salmonella fears leaving a dent of tens of millions of euros, a company official told France’s Le Parisien daily Thursday.

Chocolate products made at the factory in Arlon, southeastern Belgium, were found to contain salmonella, resulting in 150 cases in nine European countries.

Eighty-one of these were in France, mainly affecting children under 10 years old.

The factory’s closure and the health concerns were blows to its owner, Italian confectionery giant Ferrero, coming at the height of the Easter holiday season when its Kinder chocolates are sought-after supermarket buys.

“This crisis is heartbreaking. It’s the biggest removal of products in the last 20 years,” Neykov said.

But the company hoped to be able to start up the factory again, with 50 percent of health and safety inspections to be carried out by an approved “external laboratory” in the future, instead of the previous system of only internal reviews.