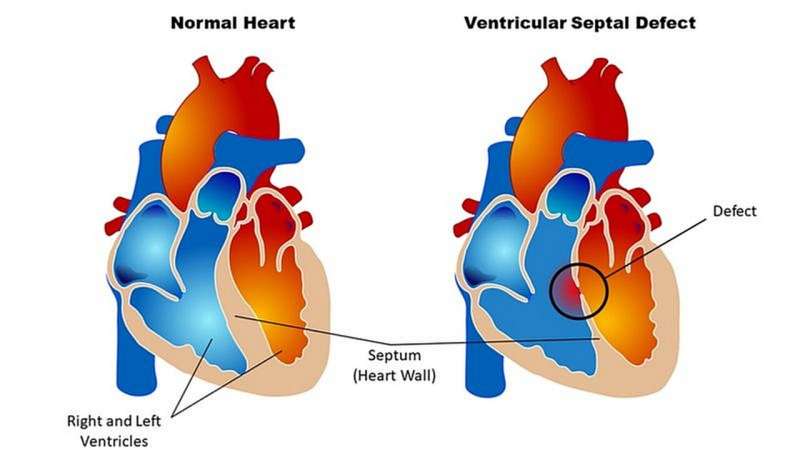 In a medical records study covering thousands of children, a U.S.-Canadian team led by researchers at Johns Hopkins Medicine concludes that while surgery to correct congenital heart disease (CHD) within 10 years after birth may restore young hearts to healthy function, it also may be associated with an increased risk of hypertension—high blood pressure—within a few months or years after surgery.

Reporting their findings in the April 8, 2021, issue of JAMA Network Open, the researchers showed that children who had cardiac repair surgeries were 13 times more likely to develop hypertension as adults when compared with the general population.

“Congenital heart disease is among the most common forms of birth defects, and successful surgical interventions are usually performed before the age of 2; however, the specific risks of long-term, negative outcomes—including hypertension—are basically unknown for this population,” says Chirag Parikh, M.D., Ph.D., director of the Division of Nephrology at the Johns Hopkins University School of Medicine and lead author of the new paper.

“So, we conducted what is believed to be the largest study with the longest follow-up ever of these children to better understand these risks and guide the development of methods to help them lessen the chance of hypertension-related cardiac disease or death,” he says.

The hypertension study used the same data registry from a 2019 investigation of CHD repair and long-term risk of end-stage kidney disease.

Parikh says that clinical outcome studies in recent years provide evidence that surgical repair of heart problems during the first decade of life leaves behind some pathological changes that can continue in the cardiovascular system.

In an attempt to more precisely measure the problem of hypertension after childhood heart surgery, Parikh and his colleagues looked at medical records from seven linked Canadian patient databases. Since Canadians have universal access to health care services, the study population was less likely to have disparities and differences in the treatment and follow-up care they received.

From the list of all babies born in Ontario, Canada, between April 1, 2012, and March 31, 2015, the researchers selected 3,600 children who had surgeries to repair CHD within 10 years of birth, and matched them with 36,000 others who did not have the congenital condition nor any procedures performed on their hearts. The majority of the patients who had repair surgery were prematurely born males with low birth weights and around 150 days old at the time of their first surgery. 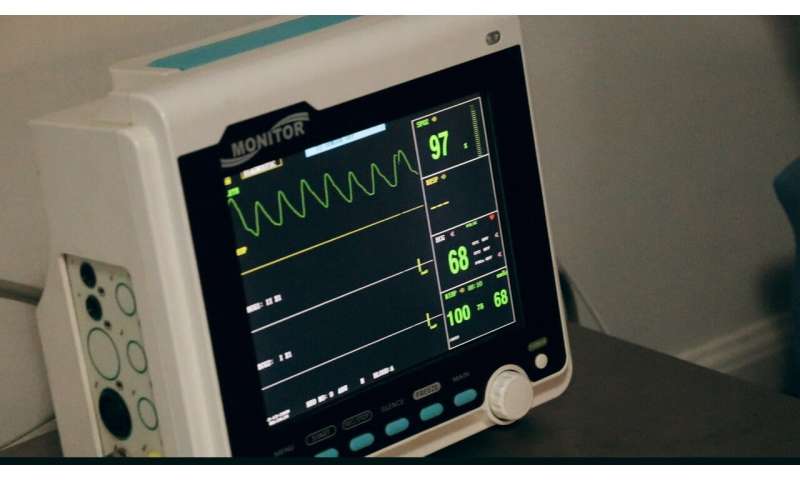 Cardiac repair surgeries performed on the patients were ranked from 1 to 4 in increasing complexity, with 43% being listed at categories 3 or 4 (the most complex), and including some even more complex than category 4. The two most commonly seen procedures (64%) were closure of a hole between the atria (upper chambers of the heart) or between the ventricles (lower chambers of the heart).

Both the cardiac repair surgery and the nonsurgery subjects were followed medically for up to 13 years, with data collected until death, diagnosis of hypertension or the end of the study (March 31, 2015). Of the 3,600 subjects who had surgery, 445—or 12.4%—developed hypertension, compared with 398 out of 36,000 people—or 1.1%—who did not have the procedure. This means the children who had CHD repair surgery were 12 times more likely to become hypertensive.

The hypertension incidence rate—the total number of high blood pressure cases identified during the study period divided by the cumulative time in years for all of the patients participating (known as person-years)—also showed significantly higher risk of developing hypertension as an outcome of early age CHD repair surgery. For the surgery patients, the incident rate was 141.3 cases per 10,000 person-years compared with 11.1 cases per 10,000 person-years for those who did not have the surgery—a difference of nearly 13 to 1.

“We also saw that the more complex the cardiac surgery performed, the higher the risk for developing hypertension,” Parikh says. “In the most extreme case, patients who had surgery to correct a hypoplastic left heart—a severe defect where the left side of the heart is underdeveloped—were three times more likely to develop hypertension than the congenital heart condition next in severity.”

Other factors raising the risk of future hypertension were CHD repair surgery at age 3 months or younger, needing kidney dialysis during recovery from CHD repair surgery, and one or more cardiac surgeries after the initial repair.

Parikh cautions that medical records studies that “look back” at patient histories have limitations, but says that the research team’s findings should be useful in guiding better long-term care for those at highest risk for hypertension, and subsequently, heart disease, stroke or kidney disease.

“For now, we recommend that children who have cardiac repair as infants be monitored more closely for hypertension throughout their lives,” he says. “Future research will need to explore if early treatment of hypertension in these patients can prevent cardiovascular or renal problems later on.”